The planting of woodlands in upland areas could play a significant role in preventing the flash flooding which has increasingly affected communities across the UK in recent years.

A new study by the University of Plymouth has shown that within just 15 years of being planted, native broadleaf trees can have a marked impact on soil’s response during extreme weather events.

It means the huge quantities of rainwater generated can be more readily absorbed, rather than it simply running over the surface and into rivers where it subsequently causes severe flooding.

Writing in Land Degradation & Development, scientists say their findings show the establishment of more native woodlands in upland areas could be an effective and natural flood management tool.

This nature-based solution could be extremely timely, given the Government commitment to planting 30 million trees a year by 2025 and other environmental schemes designed to enhance carbon retention, biodiversity and flood prevention. They caution however, new woodlands will require careful placement if the benefits are to be maximised.

There have been a number well-documented extreme rainfall and flooding events in recent years, and they are predicted to increase in both frequency and severity in the coming decades as a consequence of human-induced climate change. In fact, researchers from the University previously showed* the UK’s uplands could see significantly more annual rainfall than is currently being predicted in national climate models.

This new research, completed with funding from the Environment Agency as part of the Dartmoor Headwaters Natural Flood Management Project, compared the physical and hydrological properties of surface soils across four flood vulnerable upland headwater catchments in Dartmoor National Park. 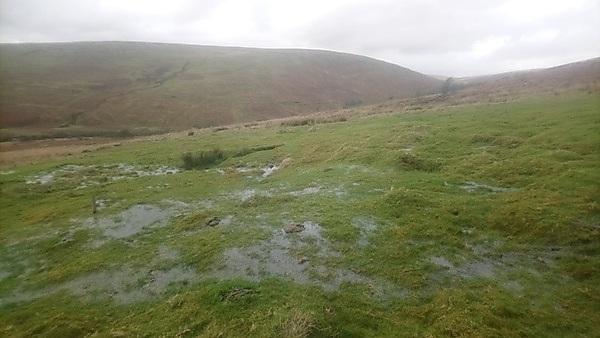 They showed that in areas where new woodlands have been planted, the ability of soil to absorb water was almost double that of areas with no trees, associated with increases in soil macro-pores and reductions in soil compaction.

This means the speed at which rainwater enters rivers during rainfall events is dramatically reduced, which helps lower peak flow.

However, the nature of the soil and location of the woodlands is also critical to their success, with steep hillside on the edge of upland areas providing the most effective location for tree plantations to serve as an effective flood prevention tool.

The research which was also supported by native woodland charity Moor Trees is the first to measure comparable differences in the water infiltration rates of soils, between native woodland and pasture sites, across multiple upland catchments. 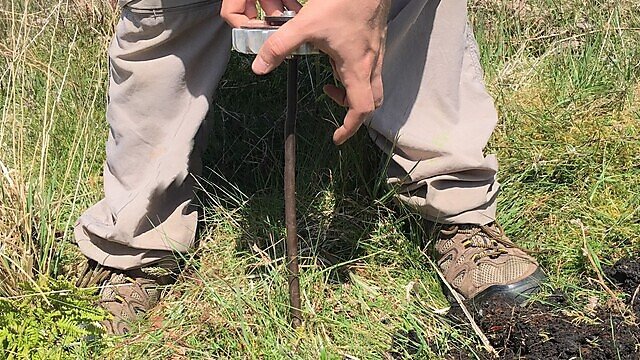 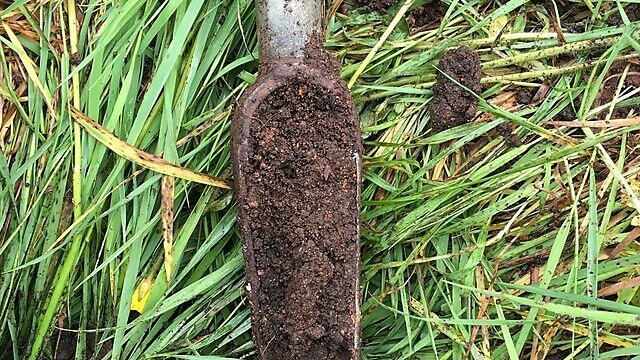 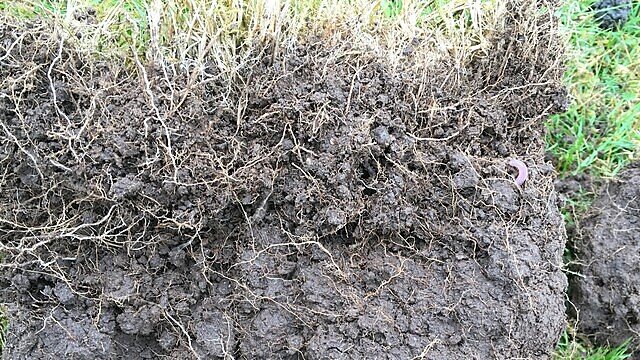 Thomas Murphy, who led the research as part of his PhD, said:

“Many UK upland areas have a history of soil compaction and the aim of our study was to define how quickly this nature-based solution could affect that. People perhaps think that trees need to be mature in order for them to have beneficial environmental effects. But across our four test sites, we showed they can make significant improvements to soil properties within just 15 years of establishment, meaning it can be a viable option for flood prevention in a relatively modest timeframe.”

As well as the physical studies, the research involved meetings with resident groups and landowners in flood-vulnerable communities to get their thoughts on the nature of the problems but also to discuss the potential solutions.

“There are a lot of vulnerable upland catchment areas across the UK, where long-term grazing has led to soils becoming damaged. However, by working with farmers and the Government’s farm woodland grant scheme to exclude livestock on the steeper slopes and replace them with trees, this study has shown that soil damaged by compaction can recover rapidly. This is particularly evident on steeper slopes which are traditionally not so good for farming. So there is an opportunity for a joined-up approach which could benefit the uplands themselves, but also those people living on and around them.” 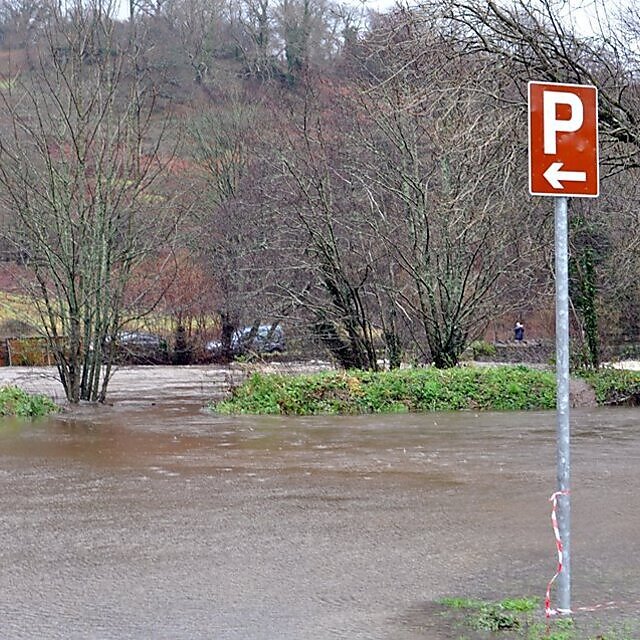 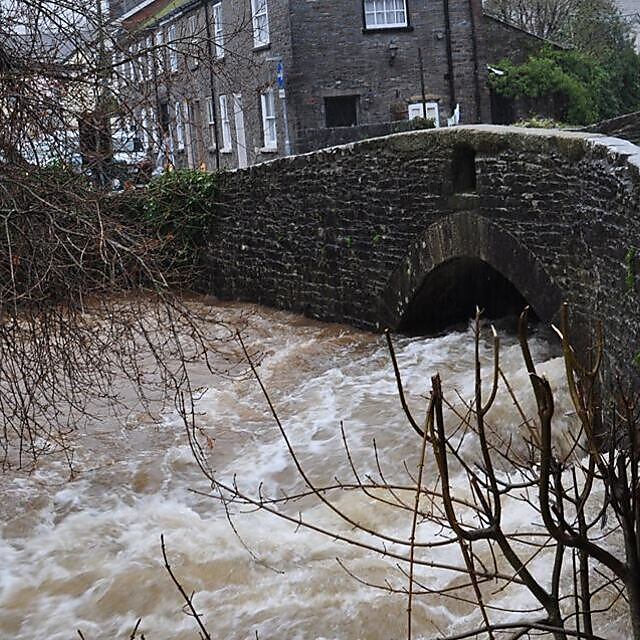 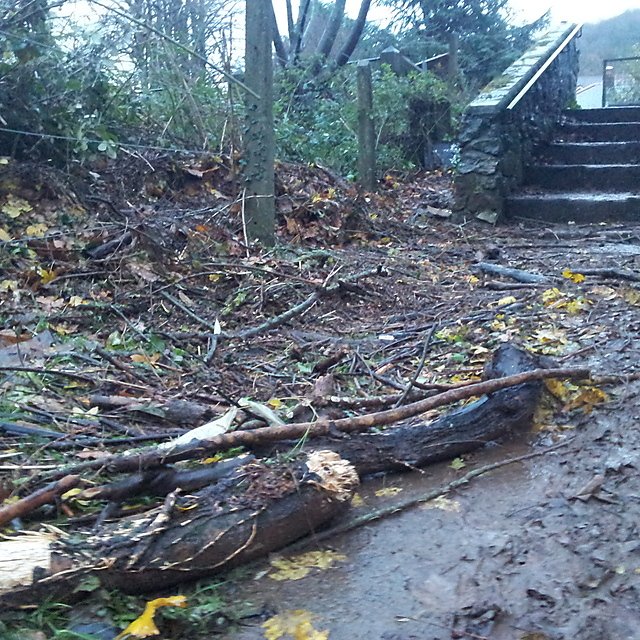