The Government’s Maritime Minister has visited the University of Plymouth to see its world-leading maritime research and teaching in action.

Nusrat Ghani MP, Parliamentary Under Secretary of State at the Department for Transport, met academics and students during a visit to the University’s Marine Station and Marine Building.

She was told about cutting edge research taking place into maritime cyber security (in particular through the new Cyber-SHIP Lab), offshore renewable energy and marine navigation.

She also spoke to navigation and maritime science students, learned about the opportunities available to undertake diving training and had the opportunity to take the helm of a virtual ship in the Marine Navigation Centre.

Ms Ghani is the latest Government minister to visit the University, and to see the impact its work is having at an individual, national and international level.

“The maritime sector will continue to be incredibly important in the coming decades and universities have a crucial role to play in tackling its most pressing opportunities and challenges. It was fascinating to visit Plymouth and hear about the work the University is doing, both through its research and in inspiring the next generation of mariners and maritime professionals. I was also particularly pleased to hear how it is working with business because uniting industry and innovation is the most effective way of ensuring the sector is fit for the future.”

During her visit to the Marine Station. the Minister met Technical Manager Adam James and Academic Diving Manager Dr Keiron Fraser, who explained the core teaching and research role of the facility in delivering the University’s boating support and HSE Professional SCUBA diver training programme.

She then toured the Marine Building where she was hosted by Executive Dean of Science and Engineering Professor Kevin Jones, Director of the Marine Institute Professor Richard Thompson OBE and Professor Deborah Greaves OBE, Head of the School of Engineering, Computing and Mathematics.

It was part of a two-day tour of south coast ports during which she also heard about the ground-breaking Mayflower Autonomous Ship project, for which the University will be conducted research into a range of marine and maritime issues.

Professor Jones, who is also Principal Investigator for the Cyber-SHIP Lab Project, said:

“The University’s work across the marine and maritime sectors is of global significance, and it was a privilege to show the Minister how we are leading the world in terms of our research, teaching and facilities. Our work is already having an impact on national government policies and that is obviously something we have the potential to build on in years to come.” 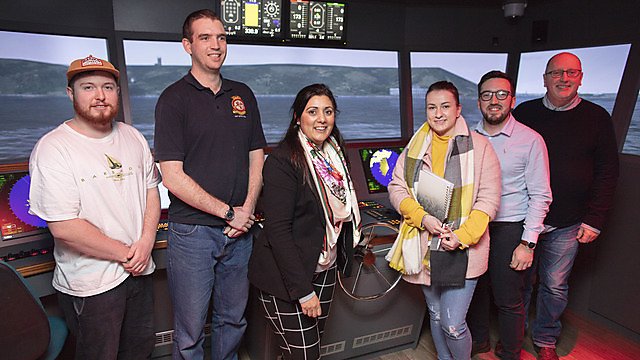 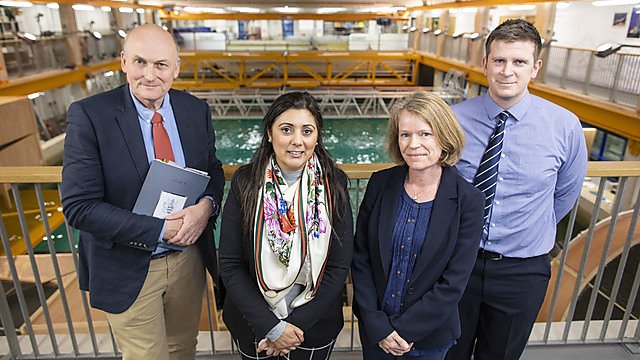 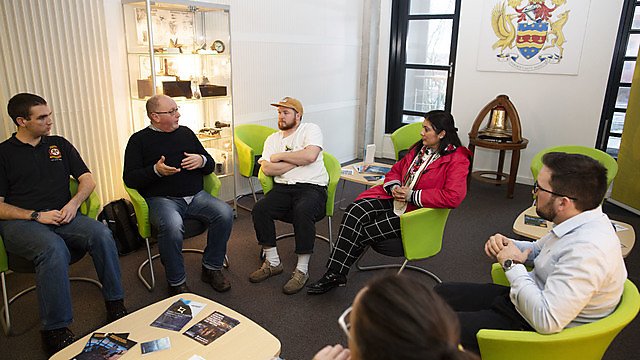 Further information relating to this story 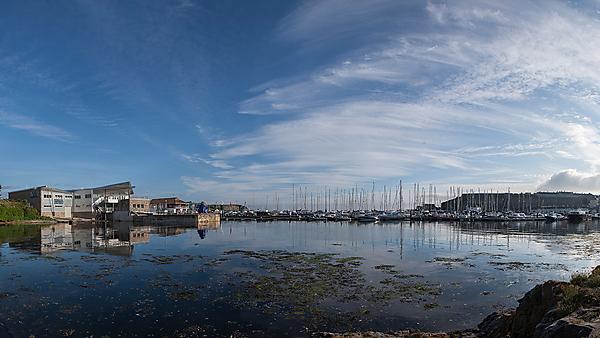 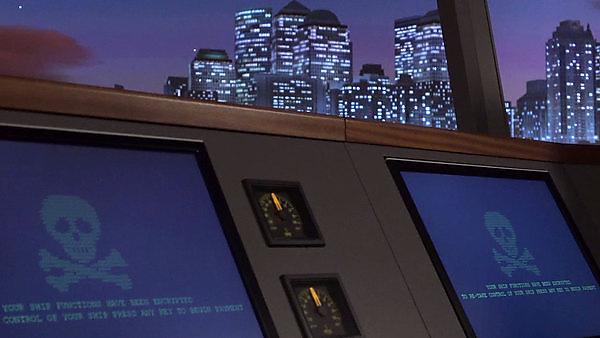 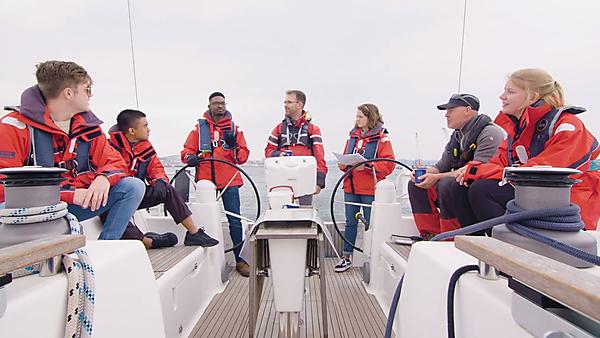 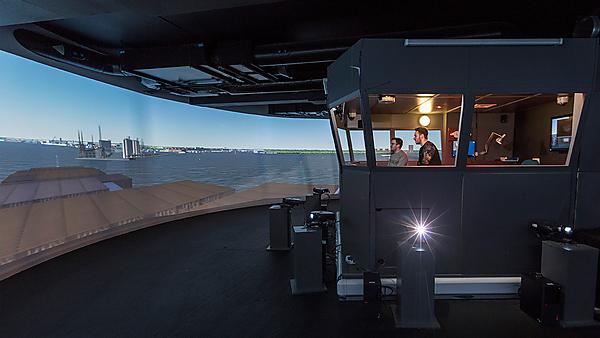 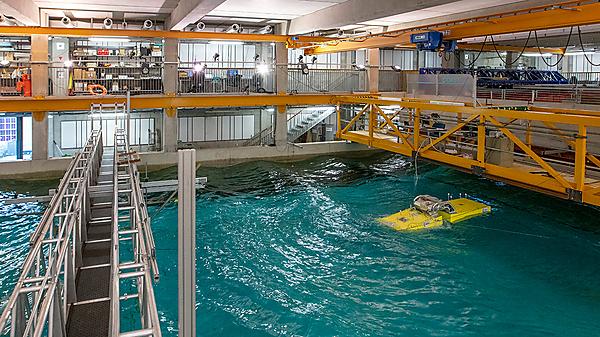