“I get to work with a lot of young people and am always struck by their enthusiasm, passion and knowledge. The students in Plymouth really epitomise that.”

Over the past two decades, award-winning nature cameraman Doug Anderson has worked alongside many of the world’s leading marine scientists.

He has also been to some of the planet’s most striking settings, through his involvement in series such as Blue Planet, Frozen Planet and Life.

But he is in little doubt about the contributions being made in marine science research by the University of Plymouth, and also the potential future influence of its students.

Second and third year students from the BSc (Hons) Marine Biology programme have had the opportunity to directly assist him with a filming project in the facility’s aquarium.

He has also been involved in a student project, designed to encourage them to think differently about their studies by creating a 30-second pitch for a wildlife documentary.

“In terms of both the students and facilities, there is something very exciting happening here in Plymouth,” Doug said. “The students are really switched on when it comes to creating stories about science and at a time of growing environmental awareness, that has never been more important. But the Marine Station is an unrivalled place to learn and by the time students leave, they undoubtedly have the education and experience to succeed in the wider world.”

Third year student Florence Peyton Jones is one of those to have worked closely with Doug during the month he has spent at the Marine Station. She said:

“I have always been really interested in natural history and documentary making, and would love to work in that area when I graduate. So having the opportunity to spend a month working with someone so high up in my chosen field has been amazing. I have always loved marine biology but this has given me a different perspective which I will now be able to use for the rest of my studies.”

Professor of Marine Biology John Spicer has been instrumental in creating the link between Doug and students, and ensuring they get the most out of the connection. He added:

“The opportunity to work with an award-winning cameraman whose work has been seen by millions doesn’t come along very often. Doug has taken the time to talk to all of our students and I know they have absolutely made the most of it. It has encouraged them to look at their subject in new and exciting ways which can only be positive for their future careers.” 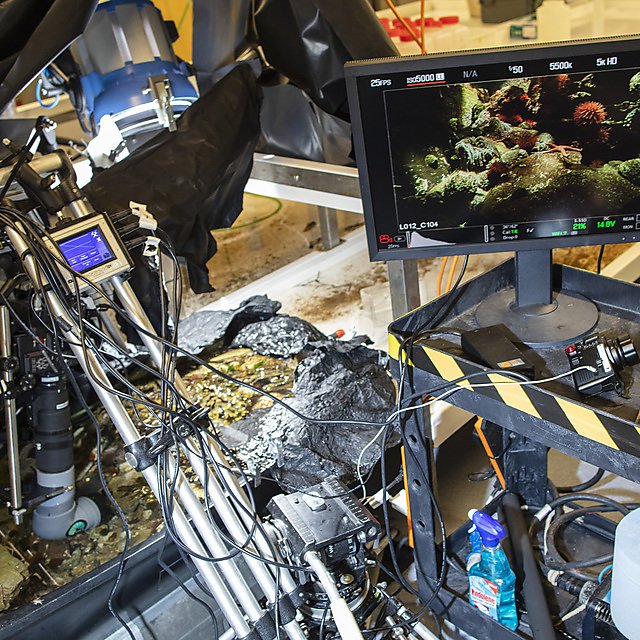 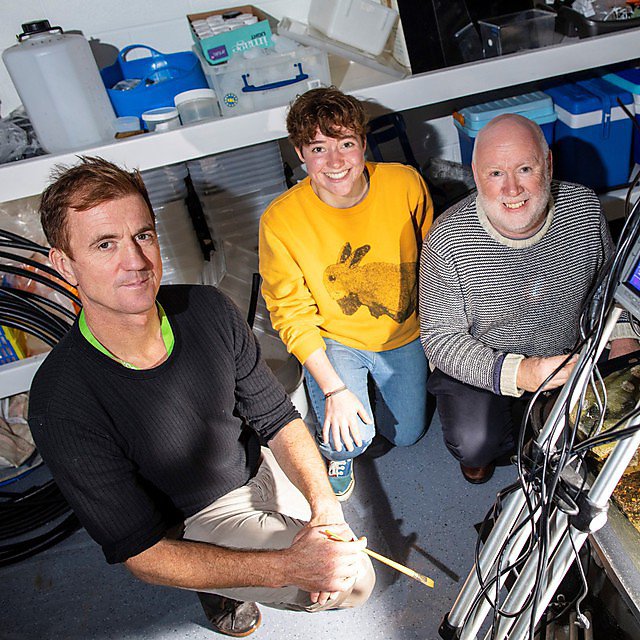 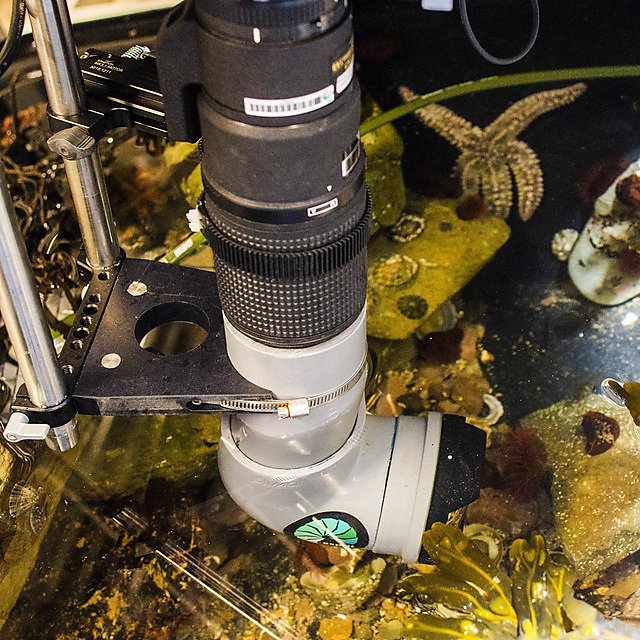 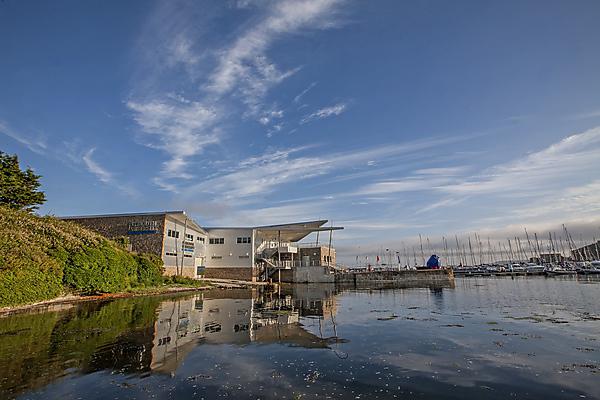