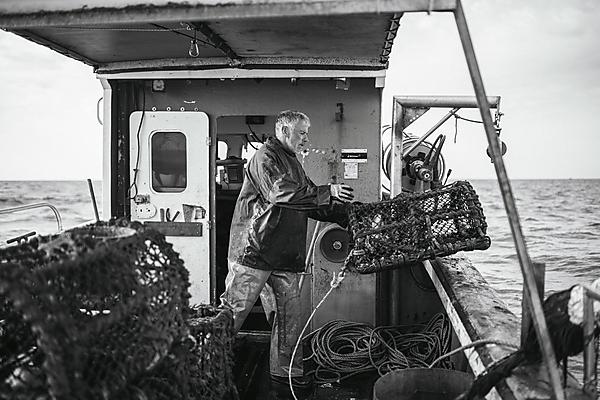 Restricting the amount of inshore potting for crab and lobster within marine protected areas (MPAs) can generate a “win-win” for both fishermen and the marine environment, according to the first major study exploring the issue.

The study showed that crab caught in areas of low potting levels were of greater average weight, meaning that there was a potential incentive for fishermen to fish less.

However, in areas consistently exposed to medium and high levels of potting, the crab weighed less than those caught in areas with low potting and unfished control areas.

The experiment in Lyme Bay was conducted by the University of Plymouth, and funded by Defra and the Blue Marine Foundation. It found that in areas of low potting intensity the industry was operating in a way that had little impact on seabed species or economically-important shellfish.

The only species to show any potentially adverse effect from low potting levels, compared with no fishing, was Ross coral, though this is highly sensitive and one of the species hit hardest during the 2013/14 winter storms

The extent to which different forms of fishing are compatible with MPAs has long been a subject of debate. In Lyme Bay, the banning of dredging and trawling in what became at the time the largest MPA in the UK led to a significant recovery of seabed life and fish and shellfish stocks, but the question remained just how much fishing with pots – a significant practice around the UK coast – could undermine that recovery.

The new report also talks about the amount of pots being used by fishermen under a voluntary code is having little impact on the marine environment, but if commercial intensity were to increase above a measurable “threshold” then reef species that have started to return following the ban on trawling could be negatively affected. 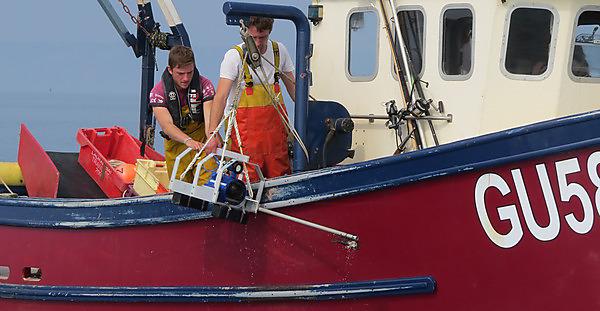 “When the Marine Protected Area was introduced in Lyme Bay, it brought with it a ban on trawling and dredging. In the absence of that, commercial potting saw a marked increase leading to concerns among both marine biologists and local fishermen about its long-term sustainability. Through this study, we have seen that if the growth is allowed to continue unchecked, it could undo some of the great results seen from a conservation perspective. Over time, it could also impact on the quality and quantity of the fishermen’s yields so finding ways to manage fishing effort should bring benefits both for fishermen and for marine ecosystems.”

The Lyme Bay and Torbay Special Area of Conservation is a 312 km² section of the English Channel off the coast of southern England, which is predominantly fished by small boats operating out of towns and villages on the same stretch of coastline.

Researchers from the University’s School of Biological and Marine Sciences have been assessing the impacts of the protected area since its designation, with local fishermen playing an integral role in assisting the monitoring effort and being regularly updated on new findings which could impact their livelihoods.

This latest four-year study sought to gather evidence on the ecological impacts of potting by controlling potting effort within a number of trial areas in the Lyme Bay MPA.

It assessed impacts on the important reef species and reef community, mobile species that interact with this habitat and economically important fishery species targeted by local inshore commercial fishermen.

The report supports the Codes of Conduct, introduced by BLUE and local fishermen, which was designed to ensure potting activity is kept within sustainable limits and that the threshold of higher potting levels identified in this study is not breached.

“This study produced precisely what we, the fishermen, expected it would. We feel vindicated. We’ve been telling the Marine Management Organisation for years that our potting was not causing damage.”

“This study shows that there is a 'sweet spot' - an overlap of interests - between static-gear fishing and biodiversity conservation. If mobile gears can be kept out of sensitive marine areas, and potting kept to low levels, the marine environment will benefit and fishermen will enjoy a higher quality of catch. This study confirms the value of the “high quality, low volume” approach which we and the inshore fishermen have pioneered in Lyme Bay. These results will enable the Lyme Bay Fisheries and Conservation Reserve Consultative Committee to manage the area with confidence into the future and provide invaluable advice for the managers of other marine protected areas, both around Britain’s coasts and elsewhere.” 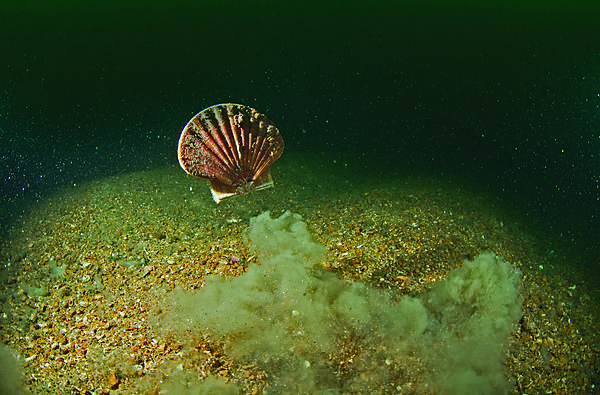