Grand Theft Auto V is the third best-selling video game of all time with an estimated 110million sales across all platforms.

But could its iconic global status be concealing a series of environmental messages, charting the advance of global warming and the accumulation of plastic waste on land and in our oceans?

That is among the theories behind Plastic Scoop, an innovative new film created by artist Andy Hughes and Dr Mandy Bloomfield, Lecturer in English at the University of Plymouth.

Combining in-game footage and public service information films from the past 100 years, it shares new perspectives and approaches around plastic pollution, the Anthropocene and sustainability.

It also encourages the viewer to suspend the game’s known themes around gang violence, car theft and racial stereotypes by instead bringing relationships between climate change, landscape and environmental discourses to the fore.

The result is an irreverent and often somewhat satirical look at how issues of increasing global significance might be seen in a wider cultural context.

Andy is an award-winning photographer and artist who has worked extensively with plastic over past three decades, including making photographic works with various items of litter and other waste materials.

He was originally inspired after noticing that the landscapes in newer versions of the game were increasingly populated with rubbish, and set about capturing characters wandering through trash-ﬁlled streets and car parks, swimming in the deep sea, and falling through polluted skies. He said:

“Grand Theft Auto has always been an iconic game that I’ve loved playing. But if you look closer, you start to see it reflecting changes in society because gaming and virtual reality are having an increasing influence on how we think and behave.

“I wanted to create something which combined elements of emotion and humour to reach an audience who perhaps don’t naturally engage with environmental issues or concerns. Plastic Scoop puts these themes in a space people will recognise, and I hope we have created something that people can engage with in an informal but informed way.”

In researching the film, Dr Bloomfield held a series of focus groups with students to gain an understanding of how different people viewed the game footage. She added:

“Gaming and virtual reality has often been accused of being a form of escapism. It takes us away from the material world and in some ways distracts us from many of the problems we face in reality.

“Most players of the game might be oblivious of details such as the increasing presence of trash, other visible pollution and traces of climate change discourse as they follow the regular narratives. But we hope through Plastic Scoop, their eyes might be opened to an alternative take on the game which really goes against the grain.”

The project was made possible through the Sustainable Earth Institute’s Creative Associates programme, supported by Higher Education Innovation Funding (HEIF), which is designed to uncover novel and innovative ways of communicating research to a public audience. 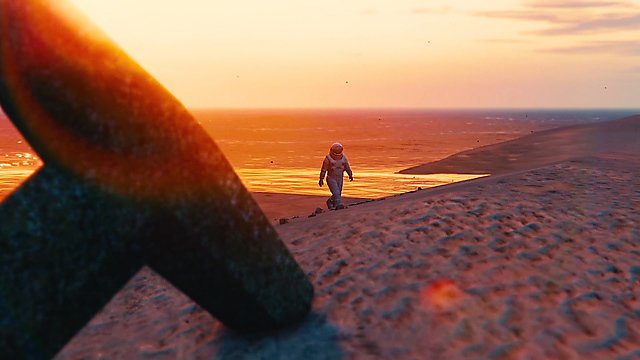 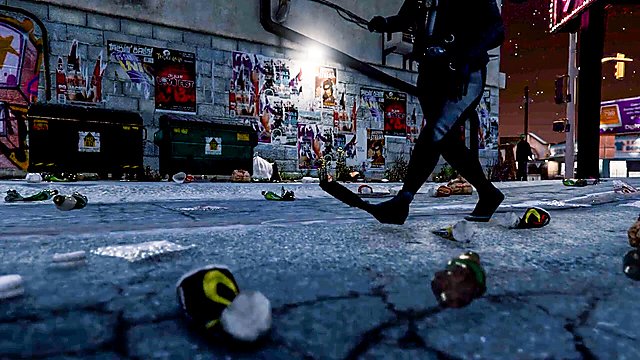 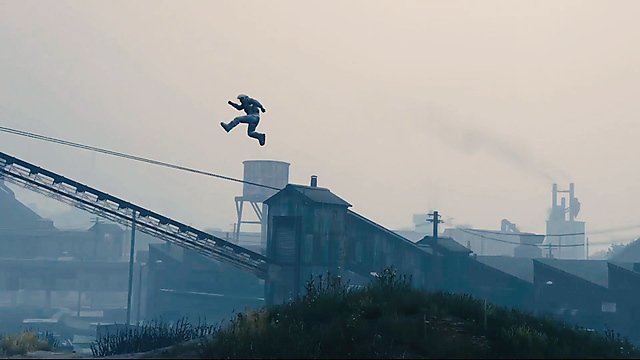 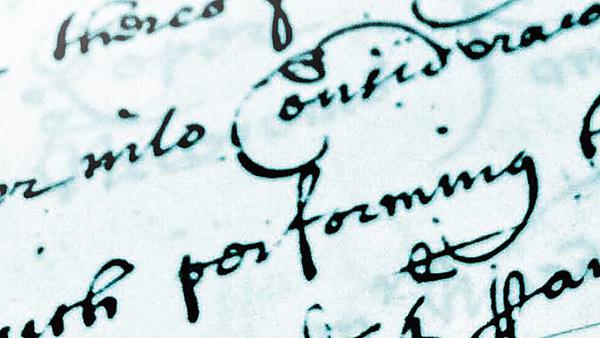