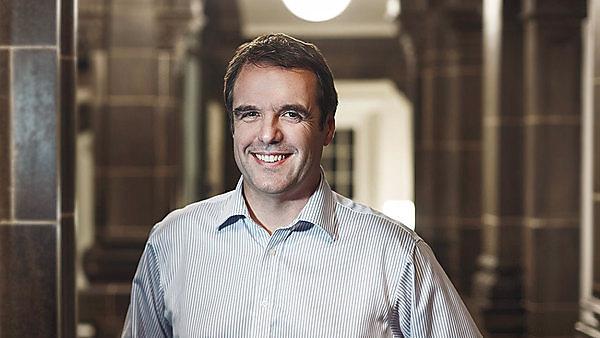 A vision designed to address the UK’s housing shortage by building dozens of new ‘Garden Villages’ will be outlined during an event at Plymouth University.

Lord Taylor of Goss Moor, the former MP for Truro and St Austell, will speak about his report calling for the development of small garden communities of around 5,000 inhabitants.

In the report, published in 2015, he suggests over one million new homes could be built in the next decade if each of the rural councils in England created one garden village.

And during his talk in Plymouth, on Thursday 10 March, he will say that homes will be created across the country with the space and gardens, infrastructure, services and employment that people want, without destroying the places we already know and love.

The event is being hosted by the Sustainable Earth Institute, as part of an ongoing series aimed at increasing awareness and knowledge about a range of issues affecting society and the environment across the UK.

“We face a housing crisis today, just as we did after the Second World War, as more babies were born last year than in any year since 1971. We need to build at least 245,000 homes a year just to stand still and are currently building around half that, so until we address this problem, more and more people will be priced out of a home. To meet the housing needs of the 21st century we need a better answer than ever smaller homes and apartments crammed onto sites around historic settlements, and I believe Garden Villages are a 21st century answer to sustainable development.”

Lord Matthew Taylor advised both the last labour government and the coalition on planning and housing policy, publishing the Living Working Countryside review in 2008, and leading the creation of the government's new National Planning Practice Guidance in 2014.

He currently chairs the St Austell Eco-Town partnership and provides consultancy on other sustainable development and new community projects.

He completed his term as Chair of the National Housing Federation in September 2015, and continues to actively engage with government on planning policy and housing delivery.

"There is a broad consensus that the UK has under delivered in terms of new homes for decades. The consequences include problems of affordability, which particularly beset the South West, leading to intergenerational inequity in terms of access to good quality housing. Much has been done since 2010 to free up the supply of land for development through the planning system and Lord Taylor's work on garden villages offers a potential way of addressing both the political economy of planning and development and the need for sustainable ways of building new communities.”

Lord Taylor’s talk will start at 6pm on Thursday 10 March and booking is essential. For more information, email sei@plymouth.ac.uk or contact 01752 585599. 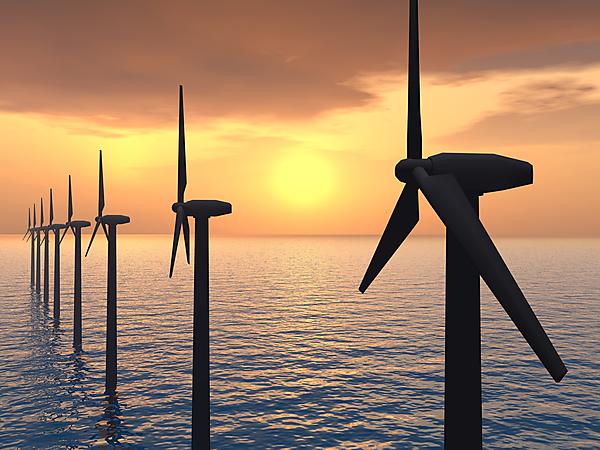 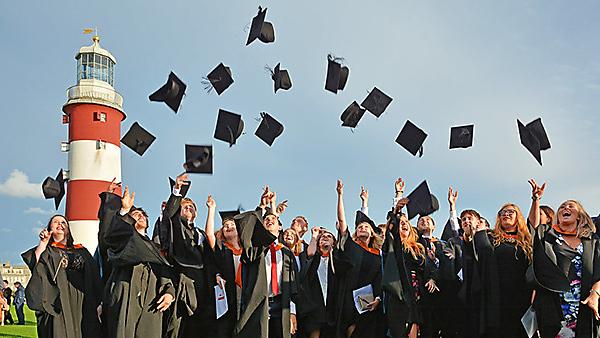