The ocean as we understand it today was shaped by a global evolutionary regime shift around 170 million years ago, according to new research.

Until that point, the success of organisms living within the marine environment had been strongly controlled by non-biological factors, including ocean chemistry and climate.

However, from the middle of the Jurassic period onwards (some 170 million years ago), biological factors such as predator-prey relationships became increasingly important.

Writing in Nature Geoscience, scientists say this change coincided with the proliferation of calcium carbonate-secreting plankton and their subsequent deposition on the ocean floor.

They believe the rise of this plankton stabilised the chemical composition of the ocean and provided the conditions for one of the most prominent diversifications of marine life in Earth’s history.

“Today, huge areas of the ocean floor are covered with the equivalent of chalk, made up of microscopic organisms that rose to dominance in the middle of the Jurassic period. The chalky mass helps to balance out the acidity of the ocean and, with that balance in place, organisms are less at the mercy of short-term perturbations of ocean chemistry than they might have been previously. It is easier to secrete a shell, regardless of its mineralogy, if the ocean chemistry is stable.”

The aim of the research was to test the hypothesis that the evolutionary importance of the non-biological environment had declined through geological time.

Since its emergence more than 540 million years ago, multicellular life evolved under the influence of both the non-biological and the biological environment, but how the balance between these factors changed remained largely unknown.

Calcified seashells provide an ideal test to answer this question, as aragonite and calcite – the minerals making up seashells – also form non-biologically in the ocean.

In their study, the authors used the vast global fossil record of marine organisms that secreted calcium carbonate, which encompasses more than 400,000 samples dating from 10,000 years BC up to around 500 million years ago.

Using reconstructions of the temperature and the ocean water composition of the past, the authors estimated the proportion of aragonite and calcite that formed inorganically in the ocean in 85 geological stages across 500 million years.

Through a series of specially developed statistical analyses, this inorganic pattern of aragonite-calcite seas was then compared with seashell mineral composition over the same time.

The results show that up until the middle of the Jurassic period, around 170 million years ago, the ecological success of shell-secreting marine organisms was tightly coupled to their shell composition: organisms that secreted the mineral that was environmentally favoured had an evolutionary advantage.

However, the Earth-Life system was revolutionised forever by the rise of calcifying plankton, which expanded the production of calcium carbonate from continental shelves to the open ocean.

This ensured that the evolutionary impact of episodes of severe climate changes, and resulting ocean acidification, was less severe than comparable events earlier in Earth history.

Dr Uwe Balthasar, Lecturer in Palaeontology, first published research exploring the dominance of aragonite and calcite in the marine environment in 2015. He said:

“During the Earth’s history there have been several major events that shaped the evolution of life on our planet, such as the five big mass extinctions or the radiation of complex animals during the ‘Cambrian Explosion’. Our research identifies a previously overlooked event of this magnitude around 170 million years ago when the emergence of calcium carbonate-secreting plankton lifted constraints on the evolution of other marine organisms that we did not know existed. As a result, life in the ocean has diversified to levels far beyond what existed before.” 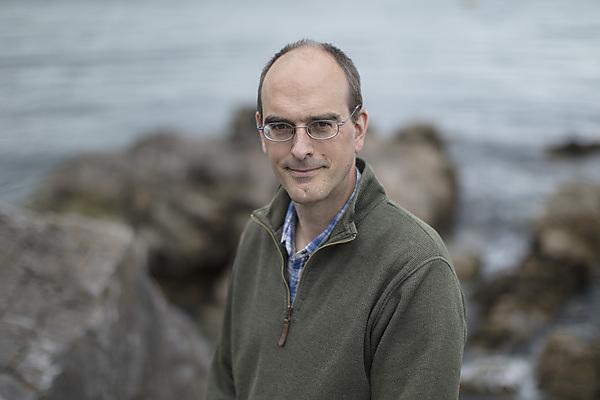 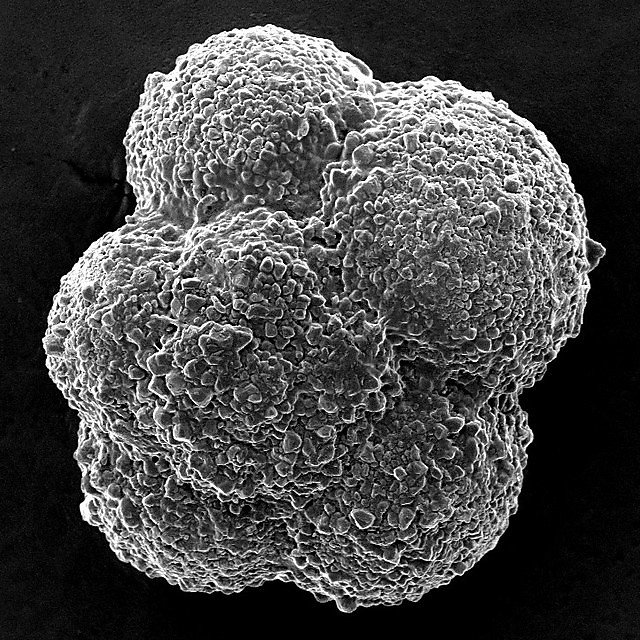 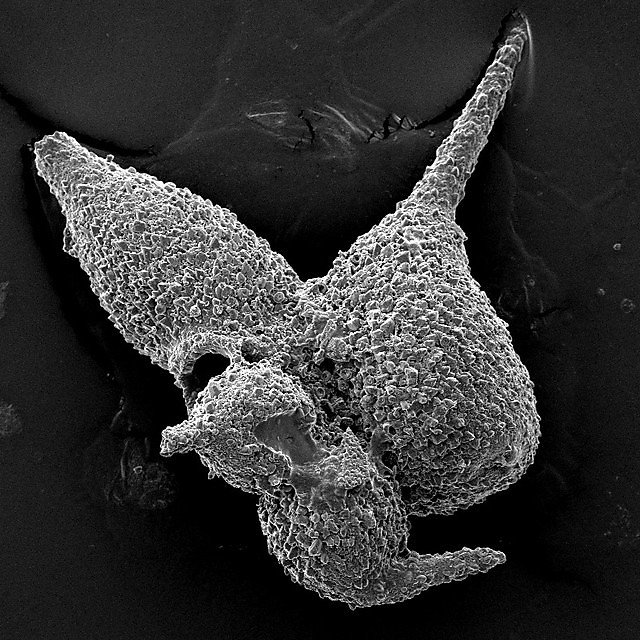 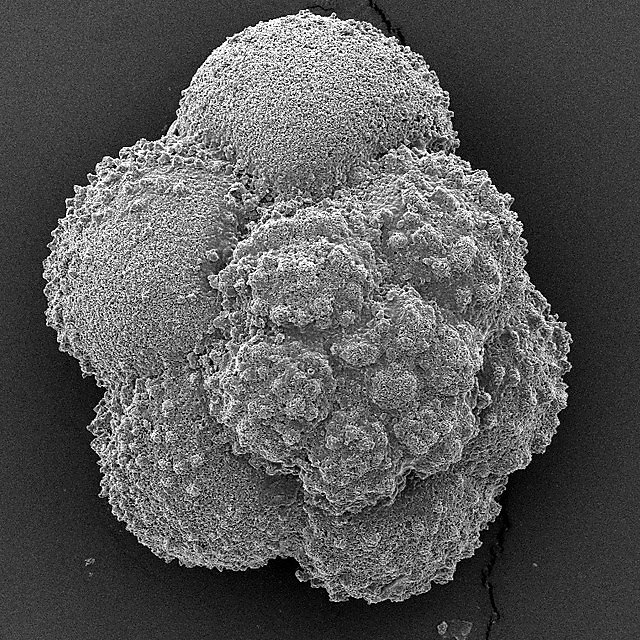