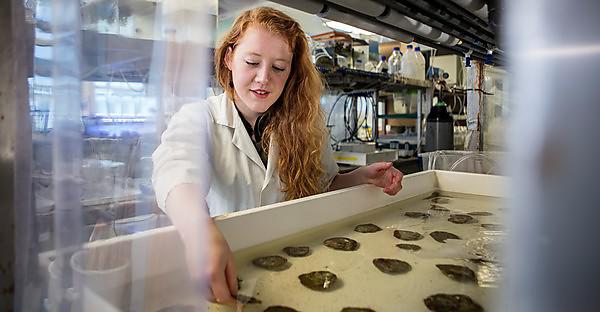 The nutritional qualities of shellfish could be significantly reduced by future ocean acidification and warming, a new study suggests.

Research has previously shown that climate change could threaten future production, safety and quality by negatively impacting the fitness of marine species.

Now scientists from the University of Plymouth, in a study published in Marine Environmental Research, have demonstrated the potential for negative nutritional effects within economically and commercially valuable species.

The research focussed on the Pacific oyster (Magallana gigas) and the native flat oyster (Ostrea edulis), with results showing that increased temperatures and CO2 levels could significantly reduce the former’s levels of proteins, lipids and carbohydrates.

With seafood being the source of more than 15 per cent of animal protein consumed globally, scientists say the aquaculture industry may wish to consider a shift in focus toward species that are most robust to climate change and less prone to deterioration in quality.

Dr Anaëlle Lemasson, a former PhD student at the University, led the research having previously shown that although the physiology of the Pacific oyster can be negatively impacted by future climate change, its taste might not be adversely affected. She said:

“Identifying changes in nutritional quality, as well as species most at risk, is crucial if societies are to secure food production. Our previous research had suggested there could be negative effects in the conditions predicted to occur in 2050 and 2100. However the fact that Pacific oysters, which currently accounts for around 90 per cent of UK oyster production, can be affected could be a cause for concern." 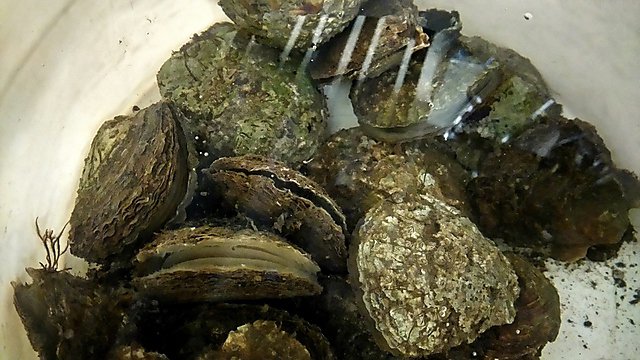 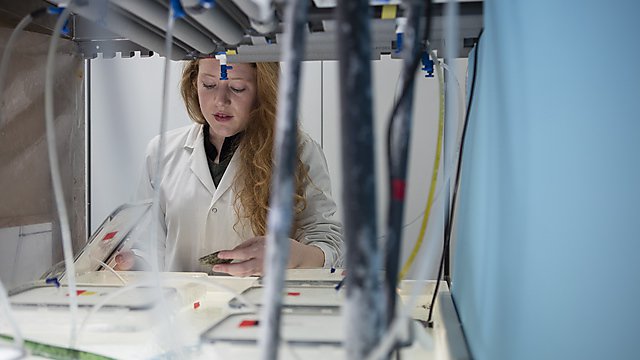 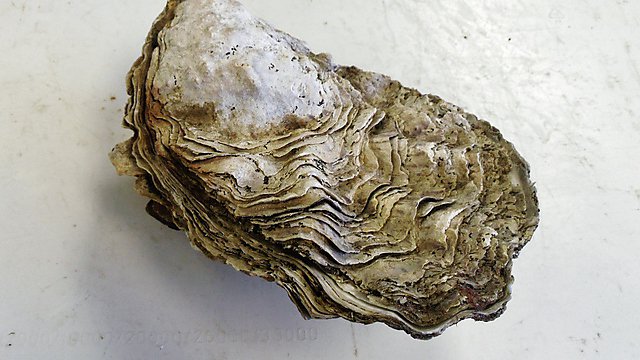 The research was conducted by scientists linked to the University’s Marine Biology and Ecology Research Centre (MBERC) and the Food, Health and Nutrition research group.

MBERC is one of the world’s leading research centres examining the impact of multiple stressors on marine organisms and environments, and undergraduate and postgraduate students are regularly involved in that research.

The oysters were subjected to six different sets of ocean conditions over a 12-week period, from current temperatures and CO2 levels to the increased measurements predicted for both the middle and end of the century.

As well as changes in nutrient levels, researchers also observed important changes to essential mineral composition, adding that the enhanced accumulation of copper in Pacific oysters may be of future concern in terms of consumption safety.

“With a low environmental impact, shellfish are a promising highly nutritious alternative to fish and other animal products, but their sustainability depends on their quality attributes including palatability, nutrition and safety. This work confirms the need to understand the science behind the risks and mechanisms of shellfish production, as this knowledge is needed to build adequate resilience in harvesting and aquaculture industries.”

“Climate change and the growing global population are placing arguably unsustainable demands on sources of animal protein. This comes at a time when increased obesity in several regions of the world is leading to greater public awareness of the need for healthy and balanced diets. Oysters have the potential to be a sustainable, low-cost alternative source of protein for humans. Our native flat oyster, in particular, appears to be more resilient to future climate change scenarios than introduced Pacific oysters making them a great aquaculture choice and supports the growing investment in this product in the UK.”