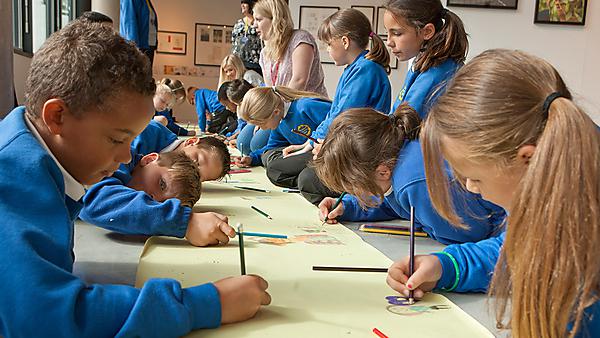 Schools in areas of high deprivation making the transition to academy status should not automatically expect to see lasting positive results, according to a seven-year study by the University of Plymouth.

But with clear leadership and an enhanced school community, they can reap rewards in terms of achieving a cultural change that benefits pupils, staff and the wider community.

The Class of 2010 study followed the fortunes of a coastal academy in the West Country, which made the transition to academy status having been included in the National Challenge categorisation in 2008.

It had produced the lowest GCSE examination results in the local authority, but also faced challenges around strong local competition, teacher recruitment and low employment prospects within its catchment area.

With new leaders in place, the academy believed it had a unique opportunity to enhance educational provision in its local area, and set themselves the target of raising GCSE pass rates within three years.

The research, conducted by academics connected to the University’s Plymouth Institute of Education, shows the subsequent seven years have been far from plain sailing.

But investment in a new school building, the establishment of a ‘free school’ primary and changes to teaching and learning practices is enabling both students and teachers to feel an increased sense of pride in their school, which was reflecting a change in school culture.

“The challenges for schools in coastal regions are complex as a consequence of high levels of socio-economic deprivation, but also the impact of rapid changes in education policy. The Class of 2010 report provides an insight into the journey of a failing coastal school that became an academy, sharing both the successes and challenges of a school determined to transform the lives of the young people of a disadvantaged community.”

Starting in 2010, the project aimed to explore the impact of the change to academy status over a seven-year period through regular interviews with the principal, teachers and students and reviews of school reports.

Initially, changes were made to the curriculum, how it was taught and the development opportunities for staff, and between 2010 and 2013 these were reflected in improved exam results and successful Ofsted inspections.

Reduced budgets and changes to exam processes have continued to present challenges, but more students are now considering progressing to further and higher education while increasing numbers of teachers are being promoted internally and continuing to push the academy forward.

“Staff in schools in similar circumstances can draw on the approaches summarised in this report when considering how to support their students in the wake of squeezed budgets, a narrowing curriculum and increased expectations for student performance. Leadership in these schools is challenging, but the message from the Class of 2010 research is that clear, energetic leadership, with a focus on teaching, learning and behaviour, can change school culture.”

The Class of 2010: Coastal Schools and Educational Isolation

The research aimed to explore the impact of the change to academy status over a seven-year period through regular interviews with the principal, teachers and students and reviews of school reports 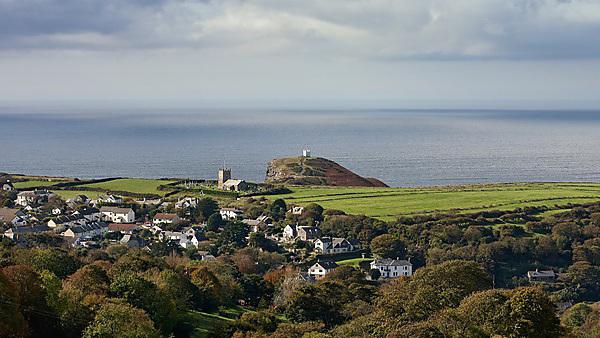