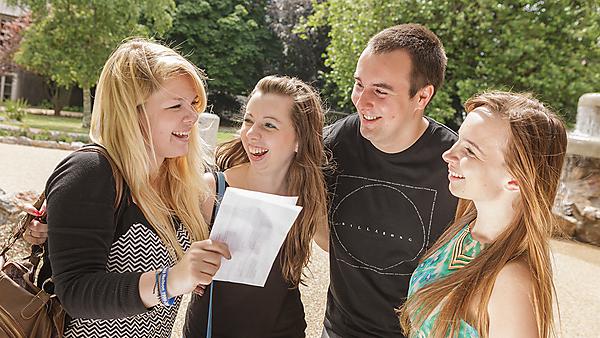 We've tried to provide all the information you will need if you are thinking about coming to study at Plymouth from Canada. If you need to know anything else, you can contact our team using the details below.

We require applicants to have completed a High/Secondary School Diploma/Certificate from English-speaking Canada or a Diplôme d'Études Collègiales (DEC) from Quebec with a minimum of 65% in at least five subjects.

Please contact our agent in Canada for advice and more information.

Our students from Canada talk about what it's like to study in Plymouth...

I would definitely recommend undertaking a course at the University of Plymouth: the lecturers are very helpful in helping to achieve your academic goals. Also, Plymouth is a very unique city with a lot of history, so the city offers a lot to students.

As a sporting excellence scholar, Brett Beukeboom committed to studying at the University of Plymouth and playing professional rugby at the same time.

Funding for US and Canadian students

We can administer US Department of Education Federal Direct Loans, Sallie Mae Smart loans and we also offer advice for Canadian students.

Need more information? Our teams will help get the answers you need.