Our aim is to inform and educate in an accessible way. To take global issues, explain how these affect us in our everyday lives, and think about what we can do to protect our future.

We want you to learn something new and find answers to questions you may have. Some of the most influential minds from the University – including scientists, researchers, designers, business leaders, artists and other world experts – will share their thoughts and ideas on complicated topics in an easy-to-understand way. 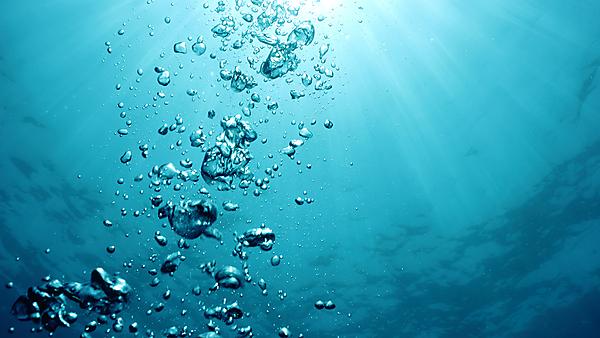 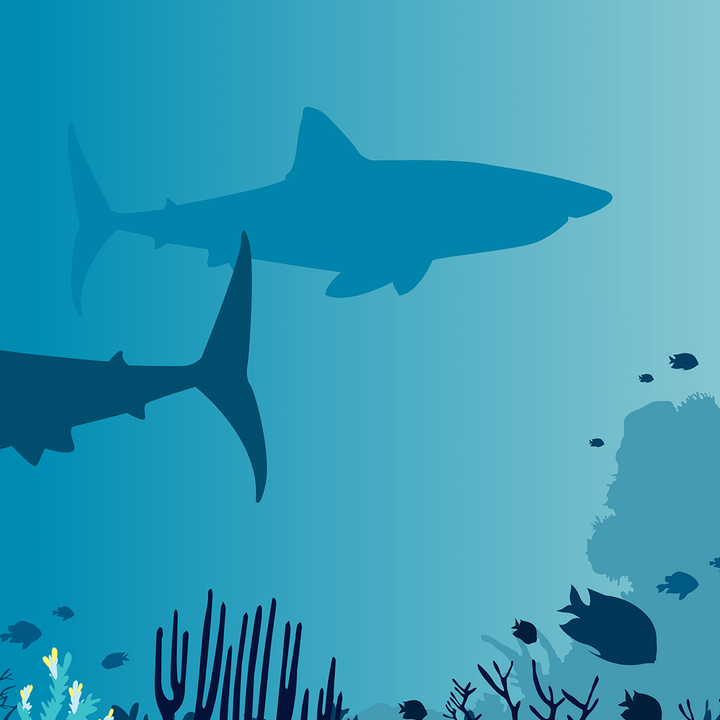 Are great white sharks warming to UK waters?
Discover why experts predict we could see these endangered ocean predators closer to our shores 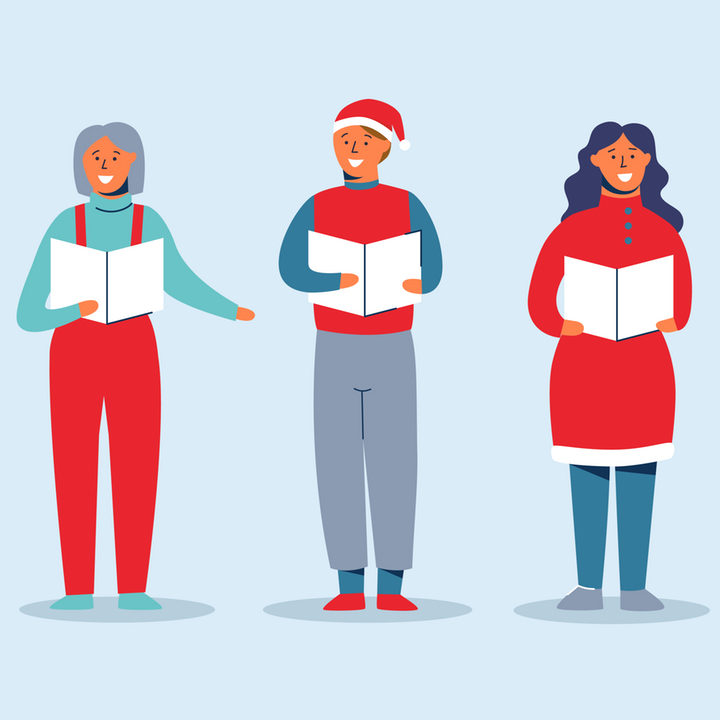 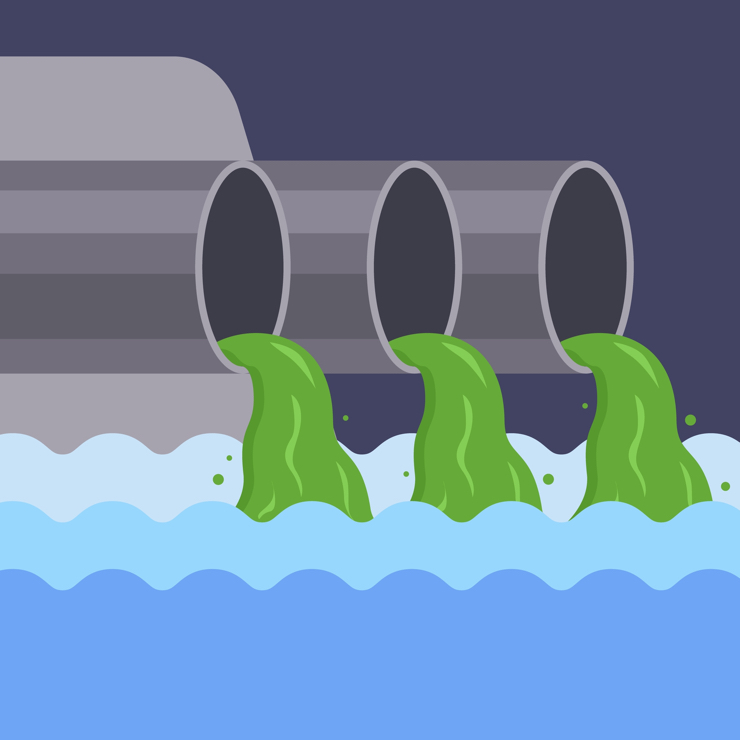 How clean is our water?
Discover how a sewerage system works and why sometimes sewage gets pumped into our seas and rivers 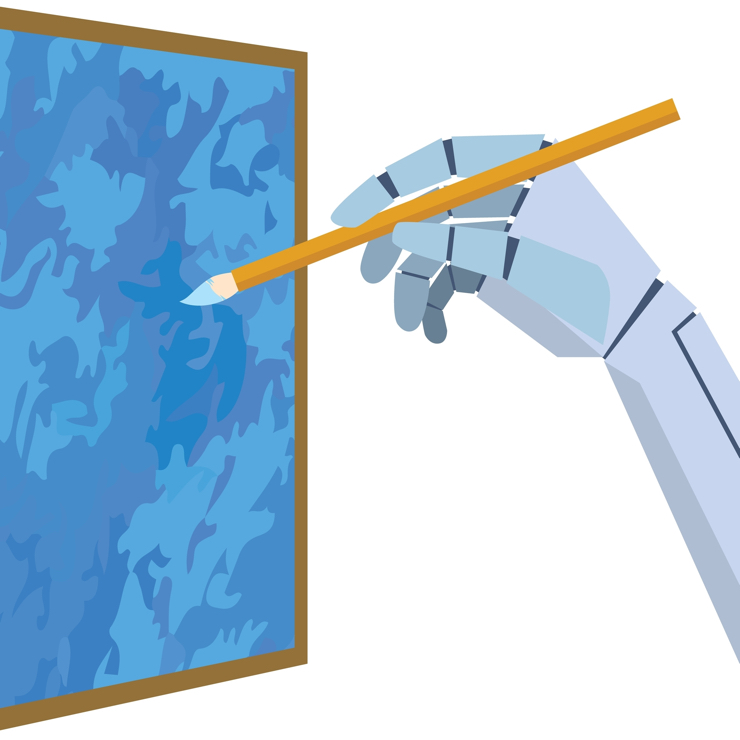 Is AI-generated art actually art?
How is AI art created? Is it a threat to the creative arts world or another form of artistic expression? 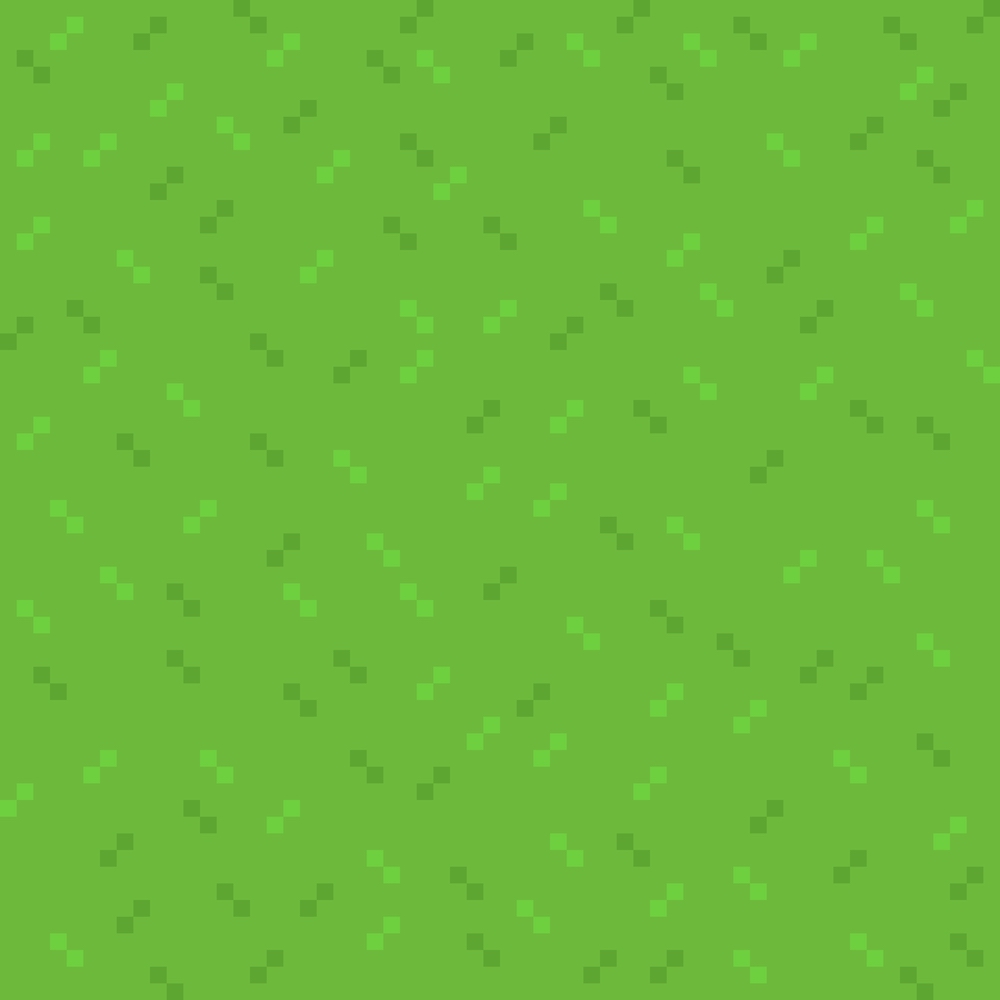 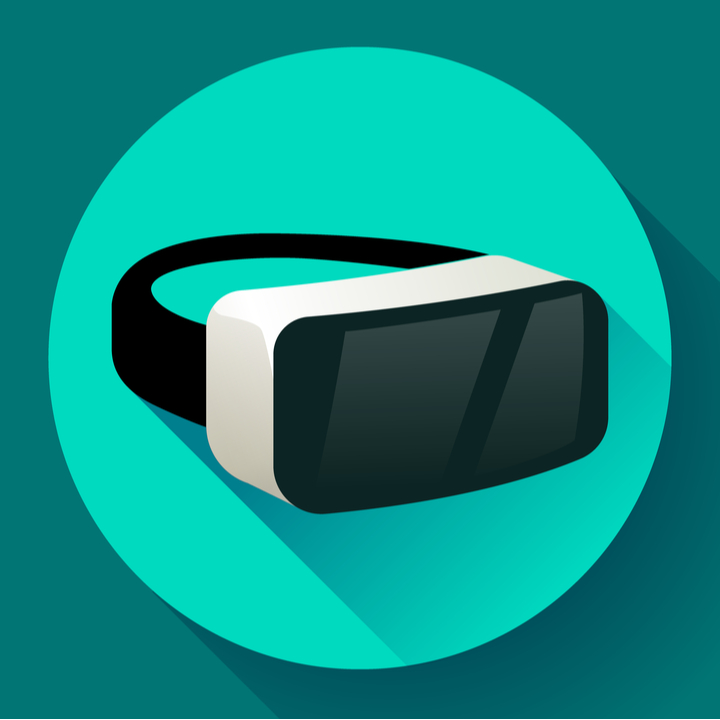 How can closing the digital divide improve older people's lives?
Discover how University research is promoting health and well-being across generations, places and spaces through digital technology

Why do we feel anxious under pressure?
How can we help people become more resilient under high pressure? 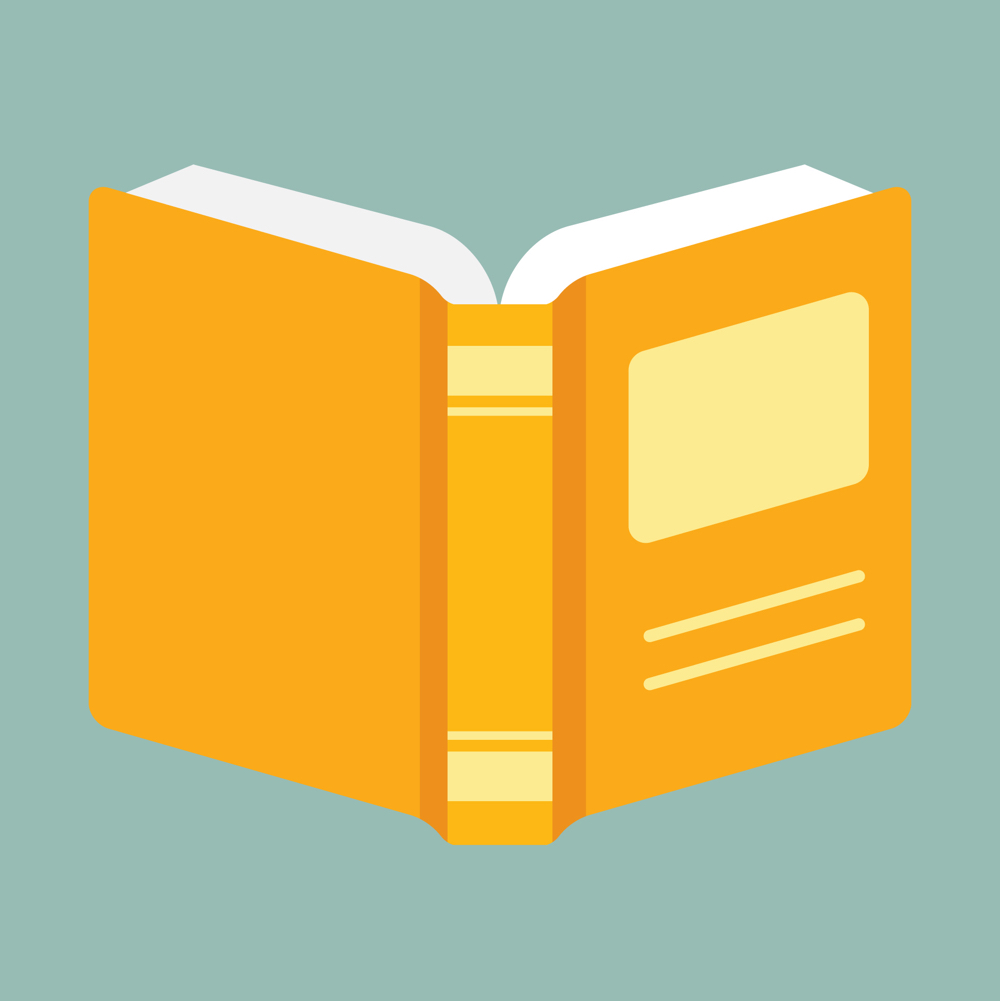 What is the future of the book in the digital age?
How do we view the printed book today and what type of reader does it make you? 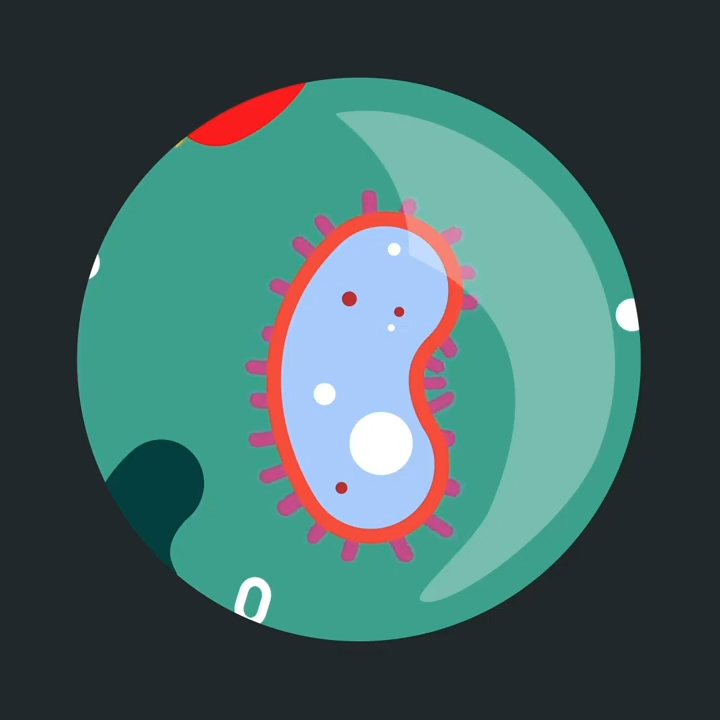 How do we solve the antibiotic resistance crisis?
Is this the end of antibiotics as we know them? 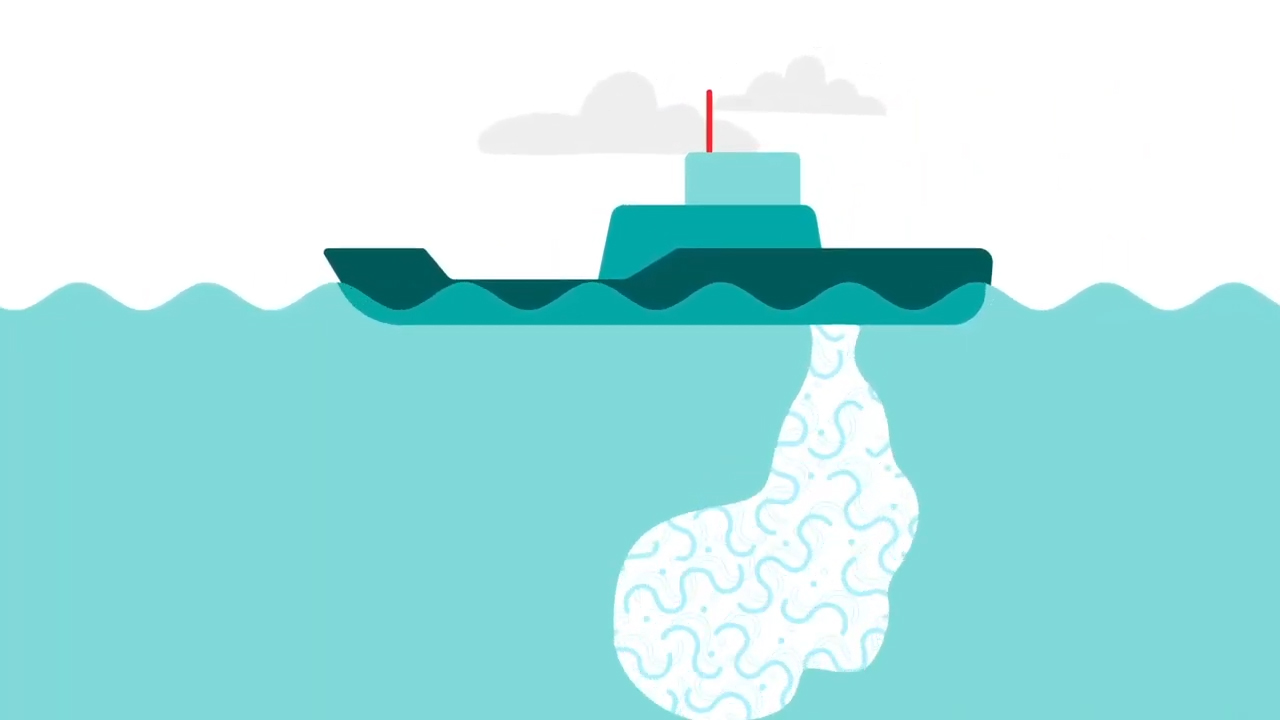 What are invasive species? Are they always bad for our ecosystems?
Discover the possible benefits – and not just the negative impact – non-indigenous species can bring to new environments 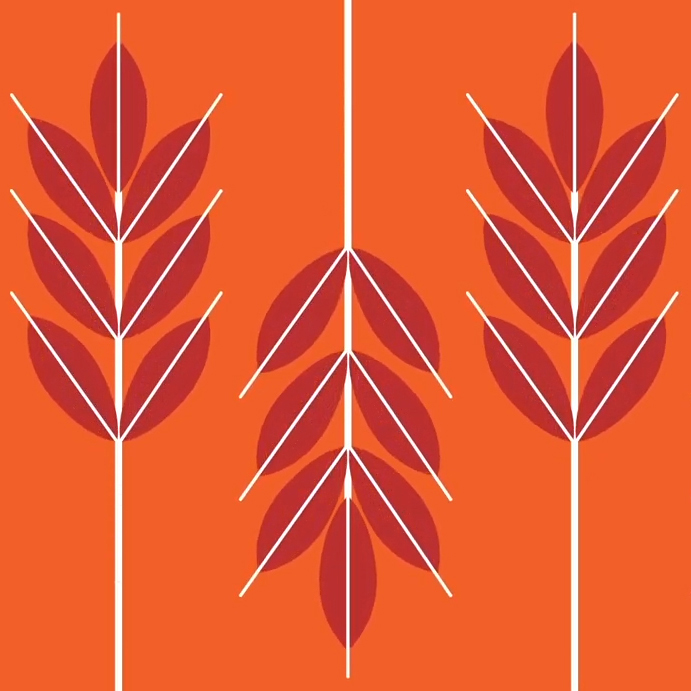 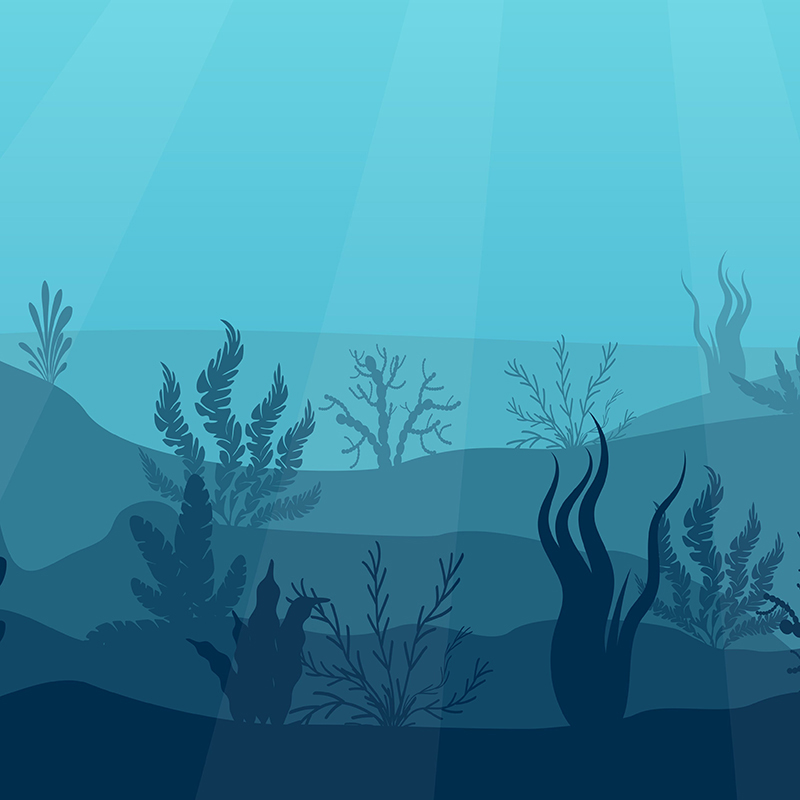 What is ocean acidification?
The rising CO2 problem impacting our oceans 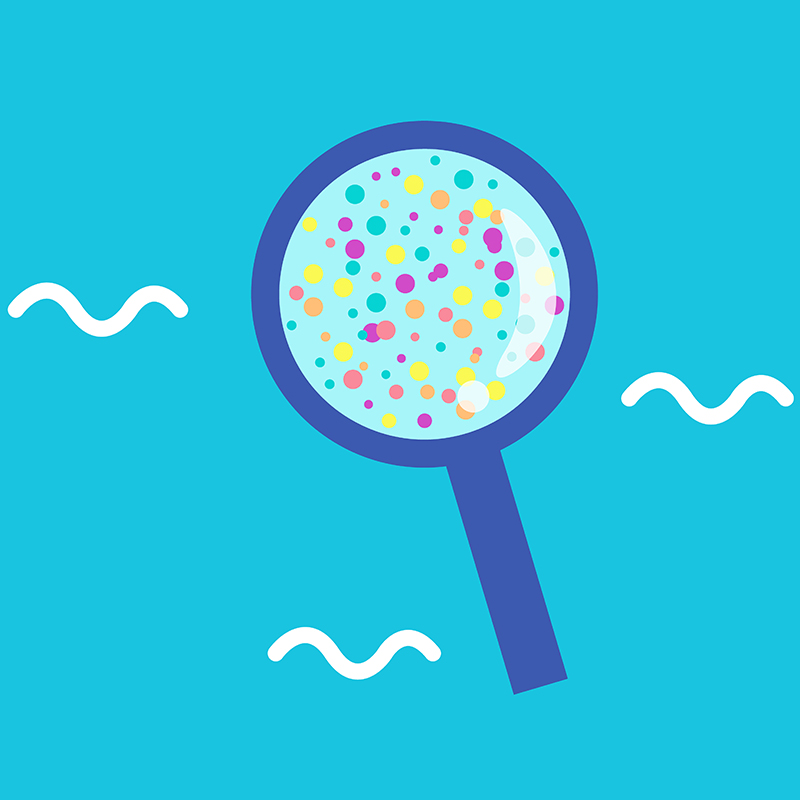 Are microplastics a big problem?
Discover microplastics’ effects on the environment and what the University of Plymouth is doing to help 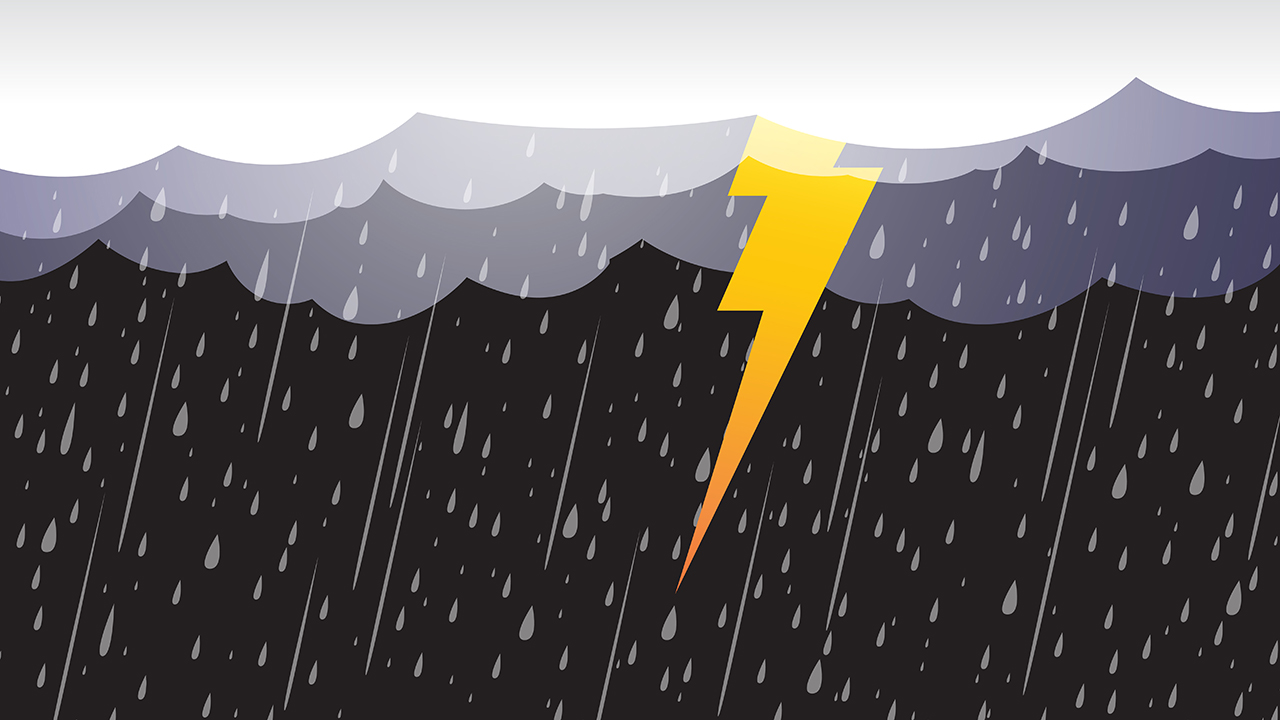 Why might we get more winter storms?
Discover the reasons why some areas of the UK may get stormier and how chasing storms can help protect our coastlines

Operation Mincemeat was a brilliantly unorthodox example of Allied strategic deception in the Second World War, the purpose of which was to misdirect the attention of the German Armed Forces as to Allied plans to land on the island of Sicily in 1943. 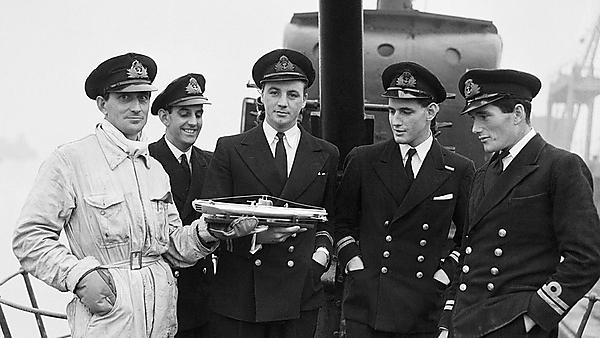 Is there a question you want answering? Join the conversation