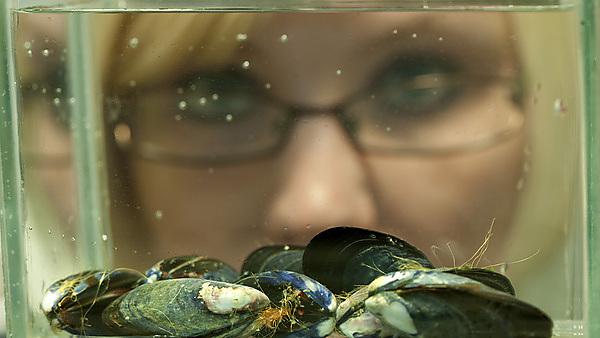 “I did a BSc in Marine Biology at University of Plymouth from 2003-2006, graduating with 1st class honours. I chose Plymouth because of its world-class reputation for marine biology and its close associations with other institutions, such as the Marine Biological Association and Plymouth Marine Laboratory. I also just really liked the city of Plymouth itself, particularly because living by the sea has always been something important to me. Unlike a lot of other cities in the UK, Plymouth still has a fairly small feel to it, but with all the conveniences and entertainment of a city!

I really enjoyed my undergraduate degree, particularly the field courses to Roscoff and Portugal, and I immensely valued the input of the incredibly enthusiastic course leaders, most of whom I’m still in contact with today.

After my degree, I decided to stay in Plymouth and worked at the National Marine Aquarium for two years, heading the host team - who are responsible for educating the public on marine issues and ensuring they enjoy their visit. After the NMA, I returned to University of Plymouth to do an MRes in Applied Fish Biology, but was primarily based in The Bahamas, where I researched the impact of catch-and-release angling on shark predation. During this time I also taught marine biology to American high school students, and hopefully passed on some of the enthusiasm I enjoyed so much at Plymouth! I completed my PhD in Ecotoxicology in November 2013 at Plymouth University, and now I am a postdoctoral research fellow investigating the impacts of pollutants on marine life, as part of an international project.”

Whether you want to become a lab technician or work in the field of conservation, we’ll assist you throughout your degree to ensure that by the time you graduate you’ll be en route to the career of your choice. 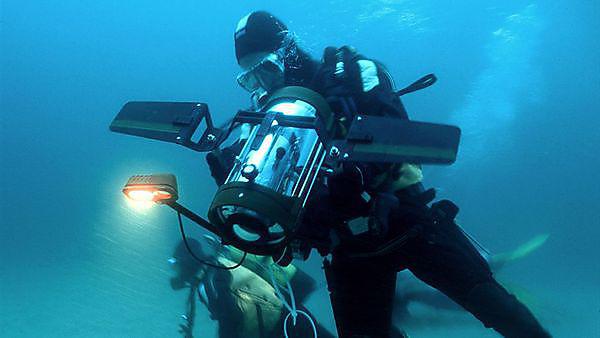