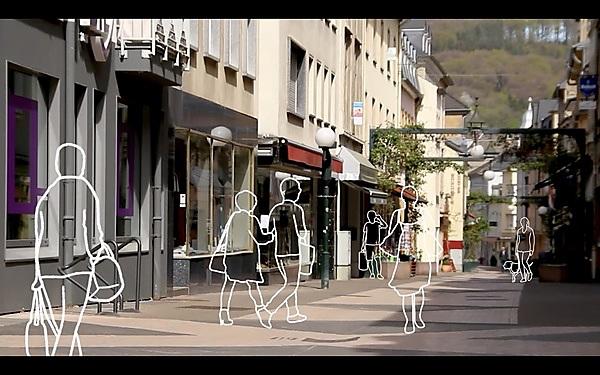 Second year Film and TV Production* student, Jess Reddy, has taken inspiration from the current COVID-19 crisis to create a project for her most recent course module on production – the short film Halcyon.

Filming the empty streets of her hometown in Luxembourg, she put out a call on social media for people to contact her with voice recordings of what they missed most from before the quarantine.

What she received was a wide variety of responses, from people missing partying and their friends, to those who are enjoying the peace and quiet of lockdown life.

Adapting to the current crisis

The current crisis influenced the project in a number of ways, from not being able to use the University’s equipment, to the visual inspiration of the empty streets of her hometown. Jess says,

“I didn’t have access to any fancy studios and expensive equipment like we usually do at the University, so to make a production for this module I had to work with what I already had.”

Thankfully, a few years previously, she had been gifted a DSLR camera for her birthday which she could film on.

“I began filming the empty streets around where I live, as I have lived here my whole life, but have never seen the streets as quiet as they are now.”

“The shots of the empty streets felt so eerie and when I watched them back it just felt like something was missing; seeing an empty shopping street on a sunny weekend in April just didn’t feel right.” 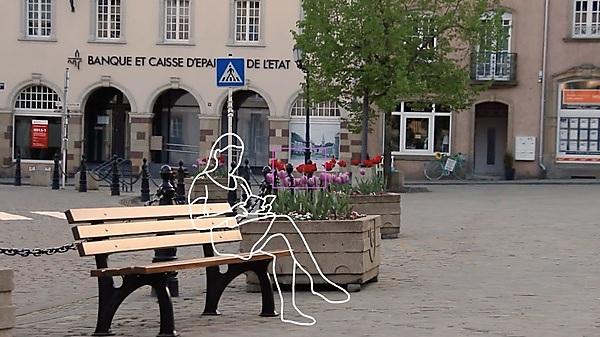 What do you miss?

Having studied documentaries at University, Jess knew that was the style she wanted for her project, but due to the social distancing measures she was unable to see people to interview them.

“I decided to put up a post on Facebook asking for people’s submissions,” she says. “I asked them to submit a short voice message about what they missed most and what they had taken for granted before the quarantine began. I gave a very broad description of what I wanted so I could see what people would end up talking about, almost encouraging them to ramble.”

When Jess first reached out for contributions, the UK had only just implemented the self-isolation rules, so many of her submissions came from countries like the Netherlands and Luxembourg, where it had been going on for some time already.

She received a few submissions from friends and family, and some from strangers after posting it on a Luxembourgish expats Facebook group. Her brother shared her request with some friends in Amsterdam, who also sent her submissions.

After she had received a number of submissions, Jess had the difficult task of choosing which ones to include in the video.

“I wanted a wide range of opinions to be represented in the video and, luckily, each voice message that was submitted was completely different.

“It also makes you think about people’s mental health during this difficult period. While some people enjoy being self-isolated with friends and family, some people have to face this isolation period alone.”

When asked what she misses most from before quarantine, Jess says:

“I honestly just really miss the UK, Plymouth and all my friends. I like being by myself sometimes, but I really just miss being able to go for a coffee with my mates, socialising, and going to the shops whenever I want; stuff that I definitely took for granted before this quarantine.” 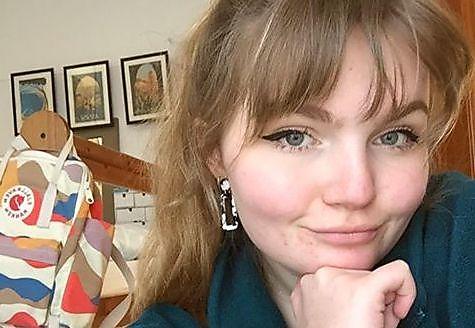 What people miss from before quarantine

“What I've missed is human connection. Seeing people, hugging people, meeting new people. Going to a public space where people are just doing their own thing, but still being together. Stranger connection is the thing I miss the most.” 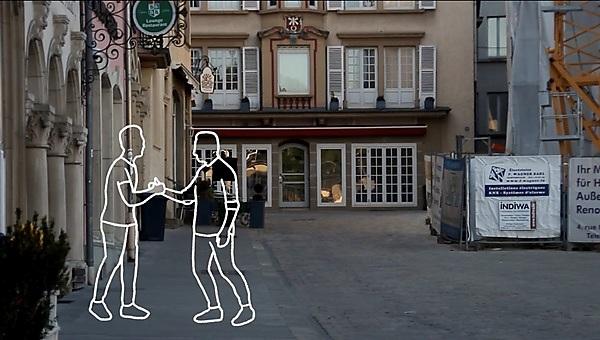 “Literally the week before quarantine and self-isolation started I made a schedule, like each day what I was going to do, I literally mapped out my structure, and just overnight that structure completely vanished.” 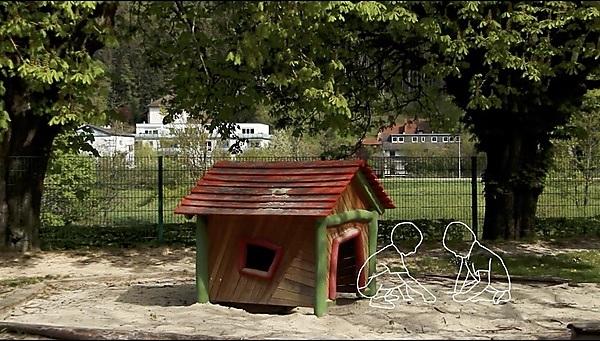 “Honestly I don’t miss anything from before the quarantine… It just seems like I’ve had a nice break from normal life, really. Like the whole world is on pause and we can put everything on pause like this, it’s quite relaxing really.” 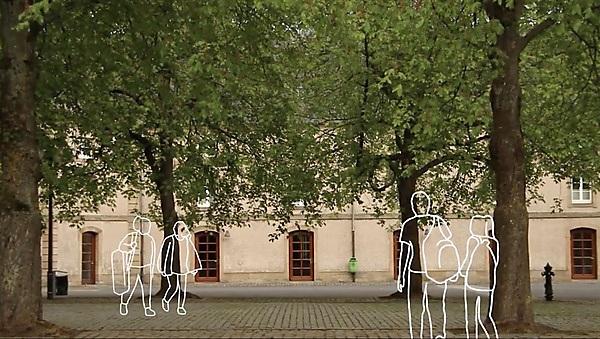 “Overall, I just miss having a bit more clarity about what will be happening in my life for the next few weeks.” 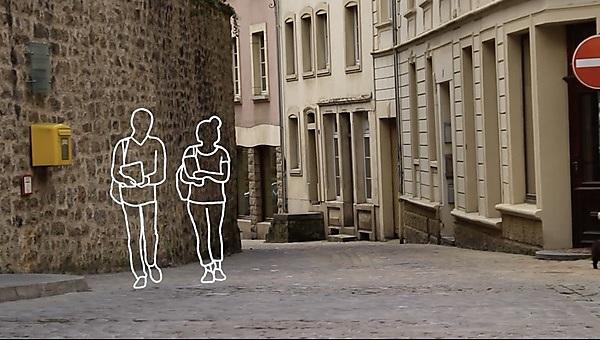 adjective: “denoting a period of time in the past that was idyllically happy and peaceful.”

A collection of voice messages from people explaining what they miss most from before quarantine began. Watch the short film in full.

What do you miss most?