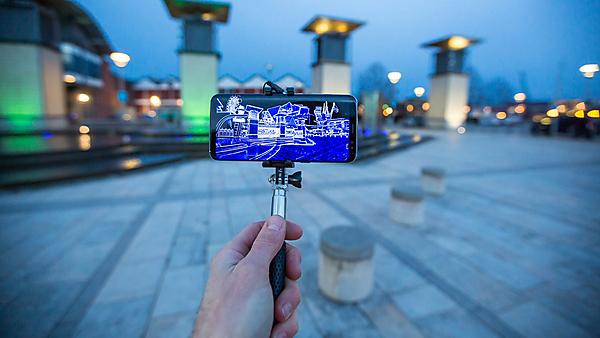 Established in 2018, the South West Creative Technology Network (SWCTN) aimed to develop a new, networked model of Knowledge Exchange for creative technologies and innovation; harnessing expertise across the South West region to deliver a series of interdisciplinary research and development programmes that would grow the capabilities and connections between the participating HEI and industry partners.

Over a three-year period, the partnership recruited three cohorts of interdisciplinary fellows (academic, industry and new talent). Each cohort ran for twelve months and focused on one of three challenge areas: Immersion, Automation and Data.

Each cohort engaged in an initial three-month period of deep thinking around the challenge area exploring: what was new, what was good, where the gaps in the market were, what the challenges were, and what the potentials were.

The cohorts then received facilitation and producer support, as well as undertaking their own individual research. During the programme, fellows were also expected to share their learning with each other and with an external audience at the end of each programme period via dissemination events.

Following this deep research phase, the partnership invested £240k in making prototypes in response to the research findings. Fellows were encouraged to bid for this prototype investment and remain actively involved with their cohort, and the wider network, both during and beyond the lifetime of the funded project. 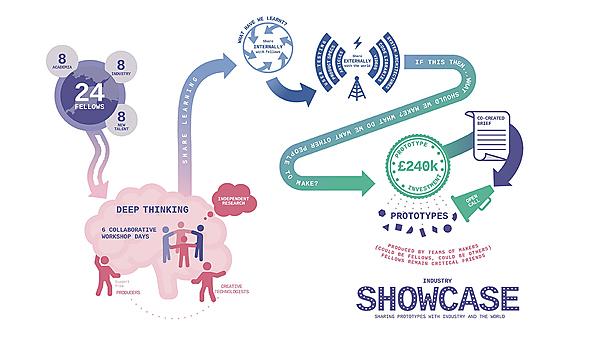 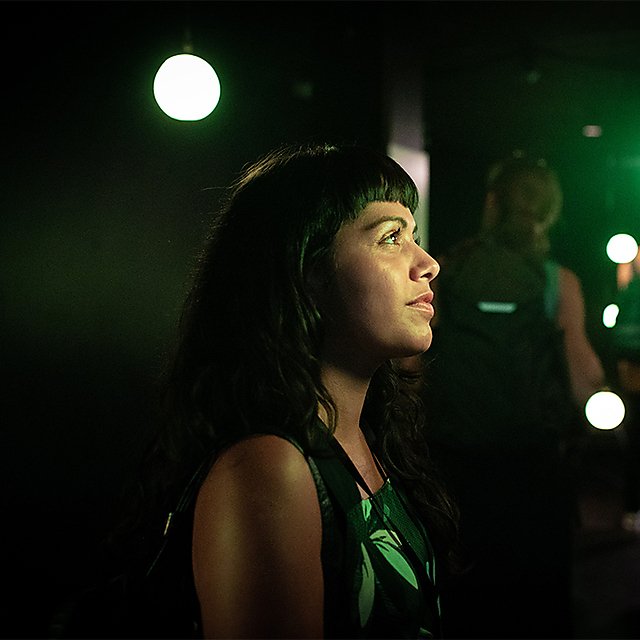 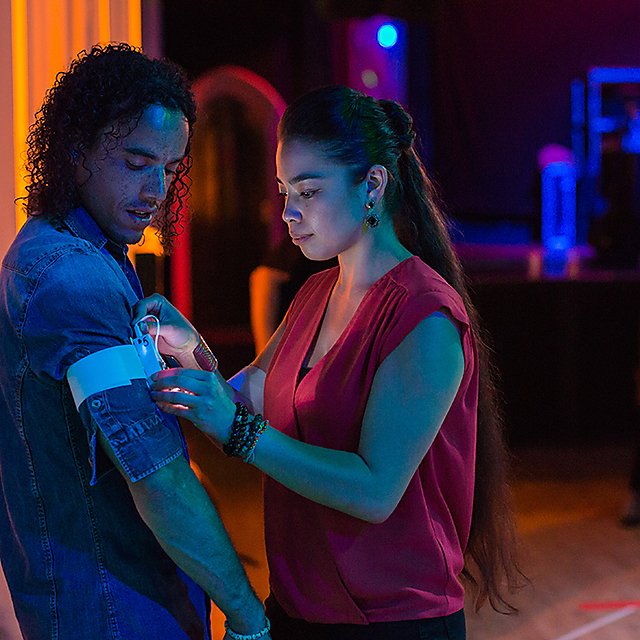 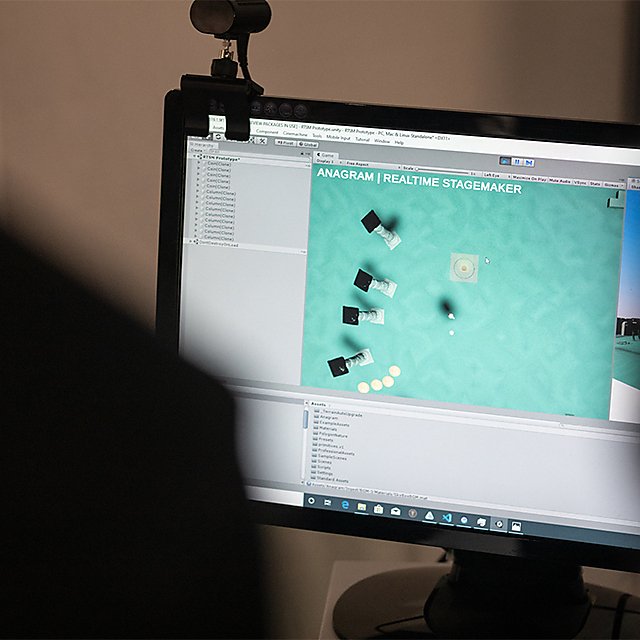 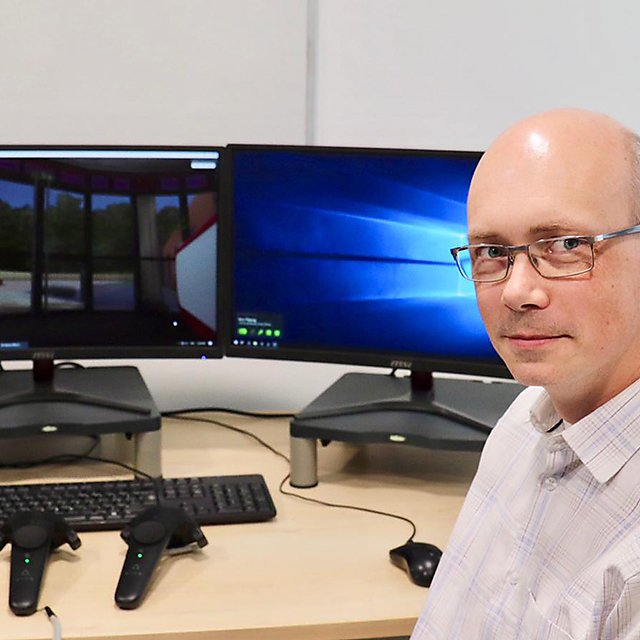 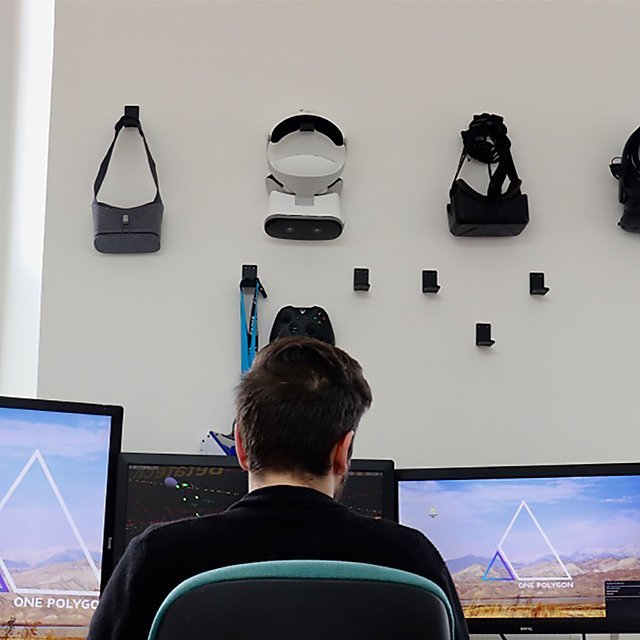 One Polygon: teaching cyber security in a virtual world 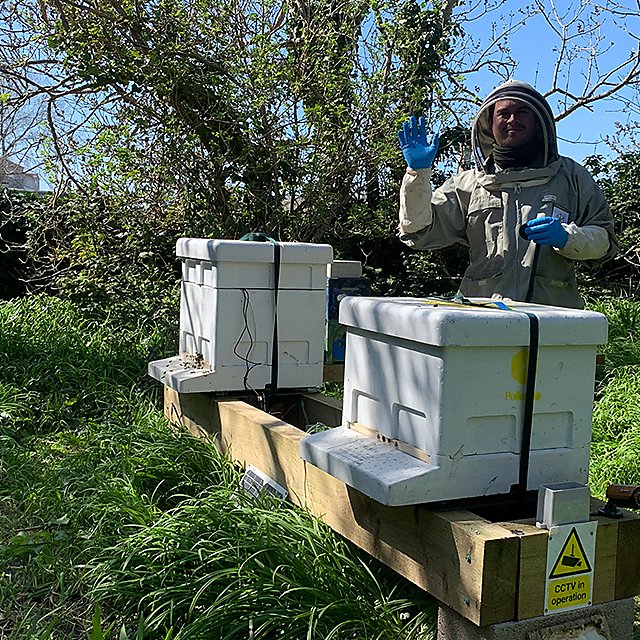 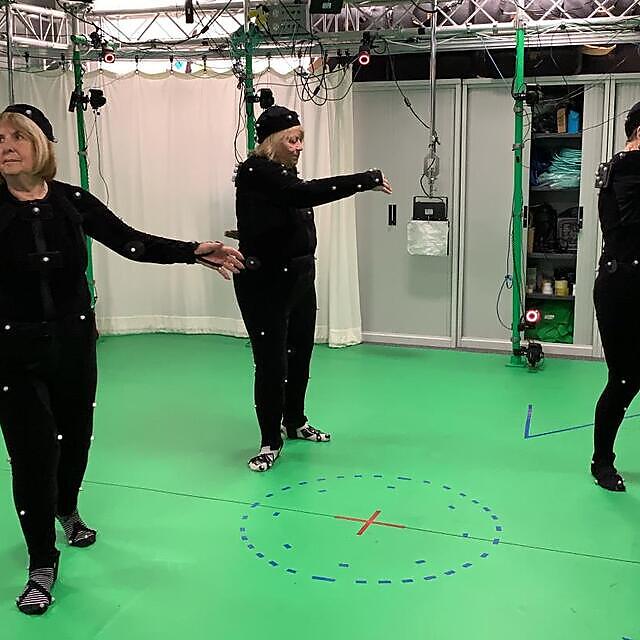 SWCTN was funded by Research England as a three-year project which ended in March 2021. The grant was part of Research England’s Connecting Capabilities Fund, which supports university collaboration and encourages commercialisation for products made through partnership with industry.

Along with the University of Plymouth the network partners were University of the West of England (project leads), in partnership with Watershed in Bristol, Kaleider in Exeter, Bath Spa University, and Falmouth University.