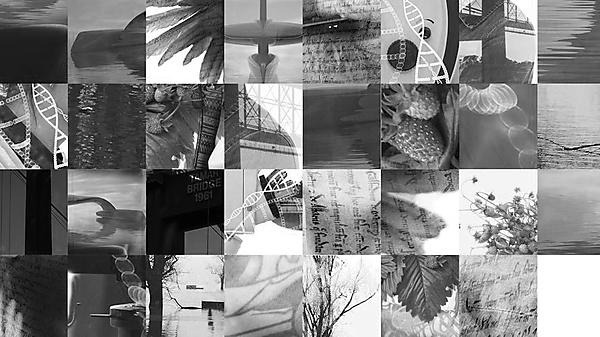 The University supports a number of strategic campaigns that seek to shape a brighter future for people and their communities.

From championing research into some of the most pressing medical conditions in our society today, to unearthing and nurturing the engineering stars of the future, these campaigns combine fundraising, ‘friendraising’, and public and stakeholder engagement.

Building – in a literal sense – upon the sustained success of the Plymouth University Peninsula Schools of Medicine and Dentistry (PU PSMD), the Derriford Research Facility (DRF) is a multi-million pound investment in biomedical research. Providing state-of-the-art laboratories and a rich, collaborative environment for researchers and partners, the DRF brings together the University’s medical, dental and biomedical laboratory-based academics in a new centre adjacent to the John Bull Building and Derriford Hospital.

The DRF represents the bricks and mortar of the institution’s £25 million investment aimed at accelerating the translation of medical research into patient care and improved outcomes for people living with devastating conditions – a philosophy of ‘bench to bedside and back again’. From brain tumours to vaccines, tissue regeneration to hepatitis, antibiotic resistance to innovative therapies for cancer, the DRF will be home to leading national and international academics as well as practising clinicians.

These include members of the Biomedical Research Group, the Clinical Trials and Population Studies Group, and the Systems Biology Centre, who focus on a broad range of areas, from the development of new therapeutics, diagnostics, interventions and preventative approaches, to genomic and proteomic analysis. In addition, the new facility will feature high-specification in vitro cell and tissue culture facilities to support the application of unique cell model technologies and expertise.

The DRF was handed over to the University in August, and the researchers, consultants, and professional services staff moved in, along with the equipment, at the start of the 2017-18 academic year. An official opening will be held in the spring of 2018, and there will also be a specific media open day to engage national and regional health and medical correspondents, and a research symposium.

There will be a special feature on the DRF in the next edition of Invenite. 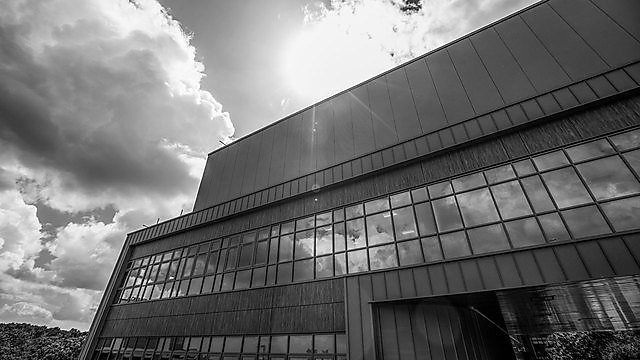 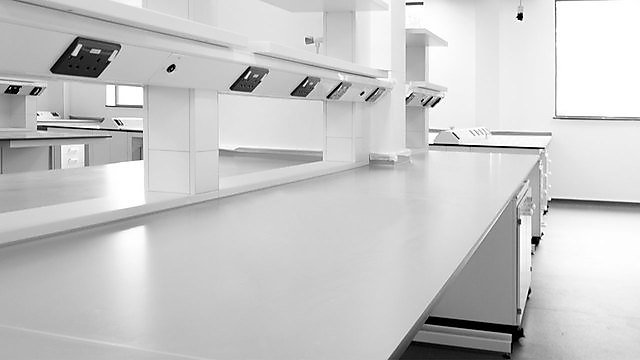 Since 2014, the University has been recognised as an official research Centre of Excellence by the charity Brain Tumour Research. Thanks to the peer-reviewed calibre of its work, PU PSMD has been invited to become part of a network of specialists along with Imperial College and Queen Mary University, London, and the University of Portsmouth.

With research funding in short supply (brain tumour work currently receives just 1 per cent of national cancer funding despite it causing twice as many deaths in young women as cervical cancer), Brain Tumour Research is dedicated to investing funds in the network. Indeed, PU PSMD’s team, led by Professor Oliver Hanemann (pictured), is set to receive up to £1 million in funding every year for the next five years.

So far, the team has received £990,000, which has enabled it to take on a number of new PhD researchers, including the recruitment of Professor Ji-Liang Li, Chair in Cancer Immunology, from the University of Oxford.

The focus of much of the work is on identifying and understanding the mechanism by which cells become cancerous, and the process by which some low-grade tumours progress to more dangerous versions. Researchers are investigating whether it is possible to identify biomarkers that indicate when a tumour is becoming malignant.

Critically for the work, the team has ethical approval to collect blood and tissue samples from all patients operated on for low-grade brain tumours in Plymouth, which means they can create a ‘biobank’ to assist ongoing analysis. And through a process known as ‘drug repurposing’ they are also researching whether medicines already on the market might be effective in halting or even reversing this process of cellular malignancy.

The University has raised more than £200,000 for the charity, from staff and student sponsored events, graduation and retirement gifts, and the support of the Peninsula Medical Foundation. 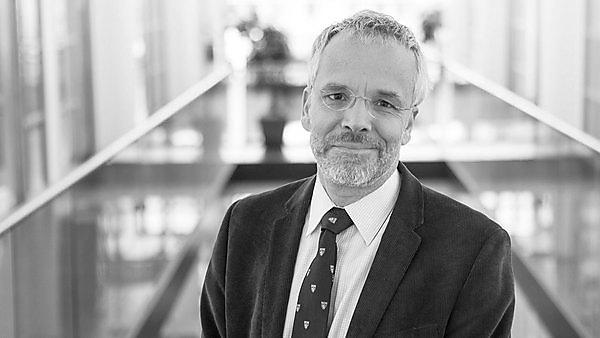 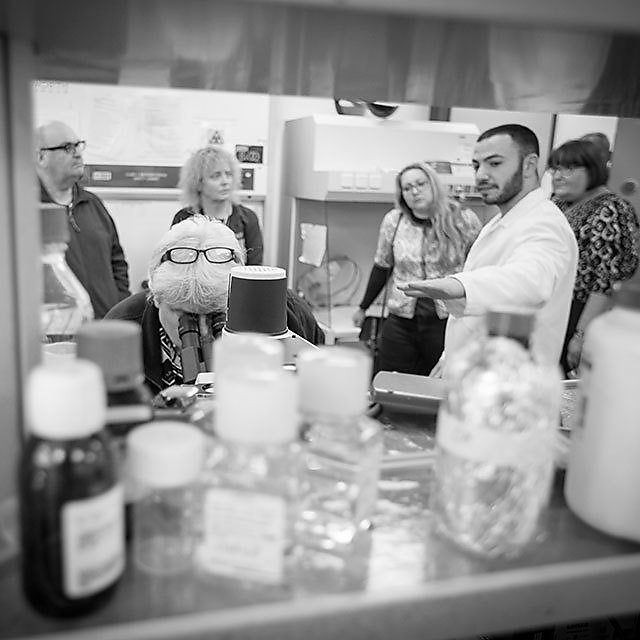 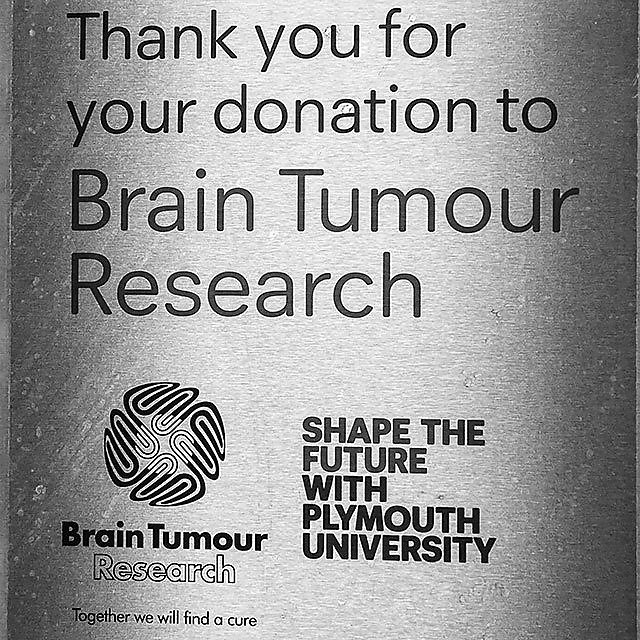 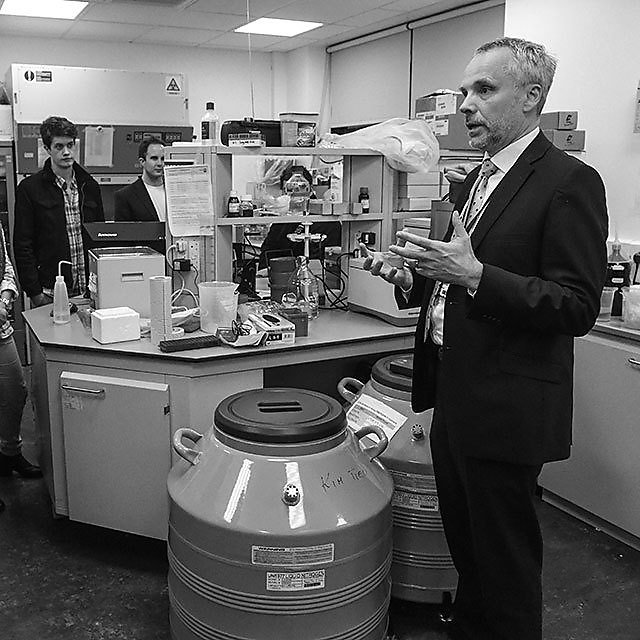 The Tamar Engineering Project (TEP) – a national-first mentoring and scholarship programme – has officially launched at the University with the backing of a number of leading figures in industry. The TEP aims to encourage more students with the potential for high achievement, and from disadvantaged backgrounds, to consider engineering degrees, in a bid to address the continuing shortage of young people entering British industry.

Championed by engineering alumnus Stephen Ball, former CEO of Lockheed Martin UK, The TEP covers 29 degree courses at Plymouth across engineering, computing and robotics. Successful applicants each receive a £1,500 course fee waiver, £3,000 in living costs, and mentoring from an industry professional per year of study.

A pilot year, in which four students received TEP backing, has finished, and the feedback from the participants has been positive.

Lisa Jacob, BEng (Hons) Civil Engineering, said: “To be recognised has provided me with confidence in my studies, and an increase in my self-esteem, and I have noticed an improvement in my leadership abilities.”

Christopher Dawson, BSc (Hons) Computer Systems and Networks, added: “This project will help to create engineers that have a much broader level of ‘soft skills’. This is beneficial because it means the engineers being created are much more adaptable.” 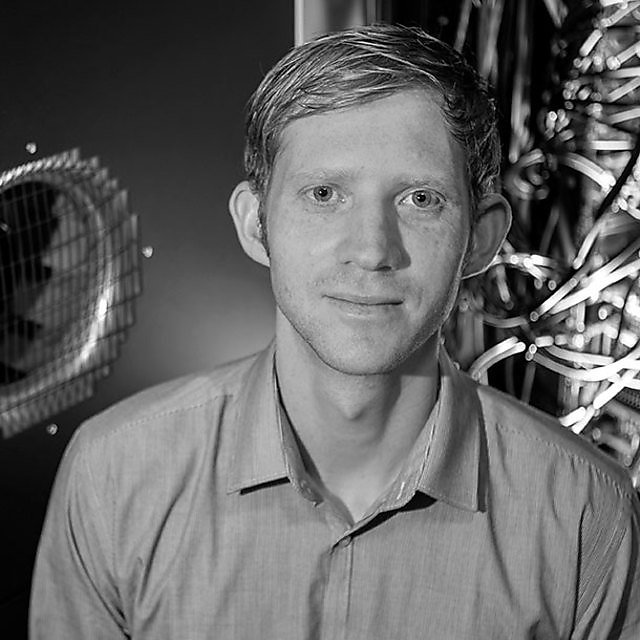 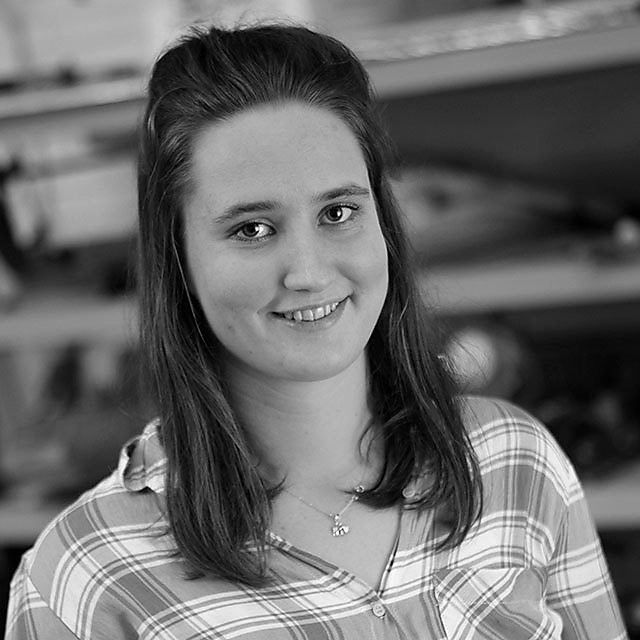 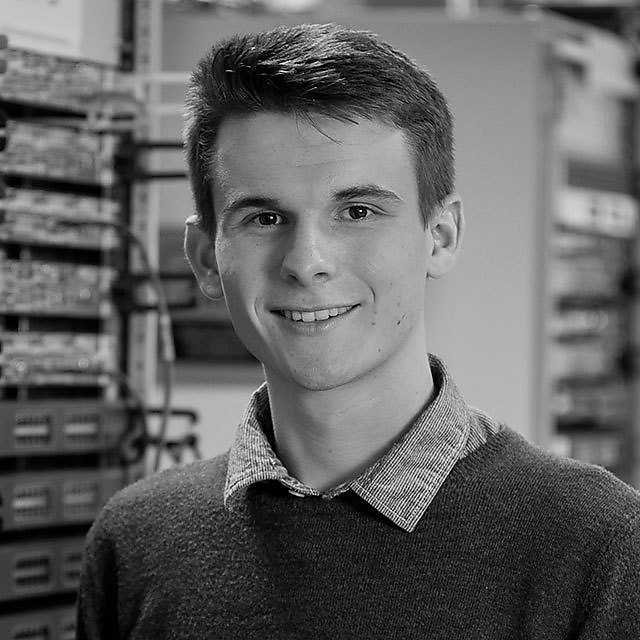 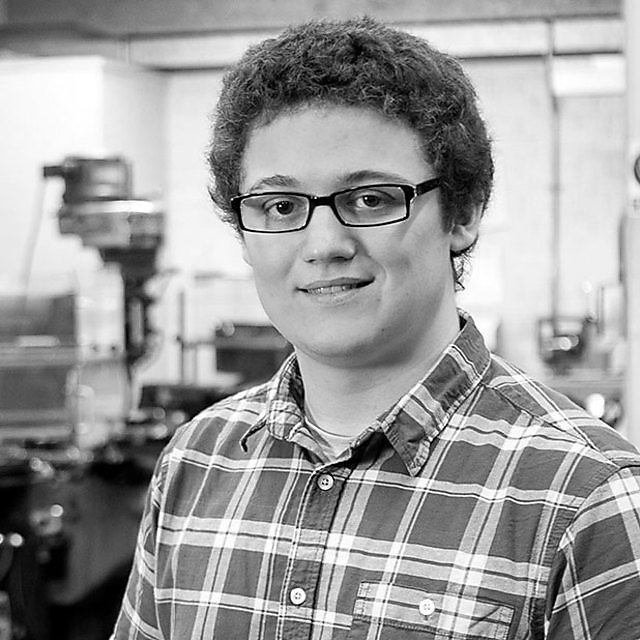 Lisa, Christopher, Brian Viviers (BSc (Hons) Computer Science), and Benjamin Bush (MEng (Hons) Mechanical Engineering) joined student scholars from across the University at a celebration event in April to mark the end of the pilot year. And there was further success for Brian, who, in September, graduated with a first and was named the best overall student by the British Computing Society.

Three scholars have been selected for the full launch, this year: Gemma Maynard, MEng (Hons) Civil and Coastal Engineering; Lewis Smallwood, BSc (Hons) Computer Science and Hayden Roberts BSc (Hons) Computer Systems and Networks. Applications for the 2018-19 academic year will open in January, and details of The TEP are now included in all prospectus literature and other marketing.