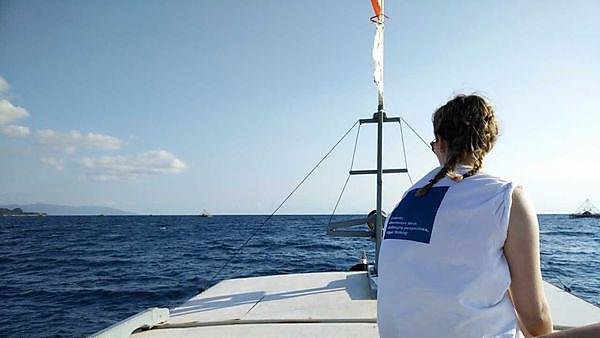 "I had chosen Plymouth mostly because it offered a placement year, which I was really keen in pursuing at the time. I also got a great feel from the open day, the people I talked to and its location."

After graduating there wasn’t really much of a plan, I went back to my home town and frantically searched for a job while enjoying my last education sized summer holiday. After a month I got offered a job as a customer administrator, where the people were great and I learnt a lot, but I continued looking for graduate roles.

I confess I had no idea what I wanted to do. I had ruled out many ‘typical’ maths graduate careers such as statistics or finance, and was left with engineering. I had met a few companies at the Plymouth graduate fairs, where I’d go for a top-up of free pens and sweets, but one stuck in my mind, BMT. The man I talked with was really enthusiastic and sold BMT, its ethos, work life balance and benefits to me. I applied to many of the graduate roles within BMT and was offered an analyst role at BMT Reliability Consultants Ltd (as it was named at the time, now BMT Asset Performance Ltd). It was a fairly small company of about 60, and they hadn’t had a graduate before, so I have been able to have a lot of say in my training and development direction.

For the last two and a half years at BMT I have worked on pioneering projects in defence, created tools that are now used to save time and money for our customers, and gained new qualifications and professional training. As well as my professional development, I have also canoed down the Thames for charity; organised multiple social and charity events as part of the social committee, including the Christmas party, summer BBQ and baking competitions; taken part in the annual BMT Sailing Regatta and also travelled to Indonesia to support a BMT Giveback charity bridge building project in rural Banten province.

I am now training in software development and have my first project management role coming up in 2018 upon my return from a three month travelling sabbatical.

Without doubt the week volunteering in Indonesia for the BMT Giveback scheme in 2016 is the most exciting thing I have done so far. I was chosen to represent BMT Reliability Consultants Ltd as part of the BMT volunteering team sent to Indonesia. We supported a rural community as a BMT designed and funded bridge was built to better connect a remote village with better medical prospects, work opportunities and educational facilities. It will also save the average 2-3 lives a year that were lost due to crossing during floods or attacks from crocodiles! We were lucky enough to meet some incredible students from the local university who helped us educate local children in hygiene and healthy living and convert a derelict building into a nursery. It was a life changing experience. I was so grateful to have been able to meet such incredibly kind and wonderful locals and volunteers.

What would you do differently since graduating?

I wish I had applied for more jobs before I’d finished my degree, so I wouldn’t have had to move back in with family for a while once my course had finished. Don’t get me wrong, I am incredibly grateful that they helped me but it felt like going backwards; I had been used to the freedom that living away from home had given me. But I got it back eventually.

Imagine you were about to start university again - with the benefit of hindsight - what would you now tell yourself to have done differently?

Balanced my work and life more intelligently, and go looking for as many cheap/free opportunities available to students as possible – because I can’t get them now I have left! I put a lot of effort into first year but in hindsight I should have spent more time having fun; making the most of societies and all the free/cheap events/lectures that the University organises. Then I should have spent more time working in second year, because it started to count. But because I didn’t do as well in my second year I had to work incredibly hard in my final year, which meant that I missed out on social events to get a good grade.

What was your main reason for choosing to study your course at Plymouth? With hindsight how significant was this for you?

I didn’t get into my first choice, I hadn’t done as well in my A levels compared to what was expected. I had chosen Plymouth as my second choice mostly because it offered a placement year, which I was really keen in pursuing at the time. I also got a great feel from the open day, the people I talked to and its location. Plymouth also offered a mix of modules in maths that I was more interested in than others at similar universities. I’m very glad it turned out the way it did though, Plymouth was what I needed in a course and University.

How did we support you in your studies? If you used any support services whilst at the University how did they enable you to get to where you are today?

The maths study room in Kirkby and the Library combined with the free iPads were so very useful when revising in final year. Available computers were always so hard to come by on campus and 90 per cent of the time all I needed was a pdf on my iPad and white boards.

I once also used the careers and employability services which had some great people working there to help you! Though the advice I received was based on my dreams at the time of setting up a luxury tree house company… you never know.

How did studying at Plymouth change your career aspirations and plans?

Before Plymouth all I knew was that I enjoyed maths and that it was a subject that opens doors to lots of different careers. My only career aspirations were to succeed and be amazing, and they still are! Plymouth career fairs were really helpful for me to understand the options. I’d recommend showing up looking presentable, with lots of questions ready because it’s an opportunity for you to make an impression on them as much as they are promoting themselves.

Plymouth enabled me to achieve a First Class Honours Degree in mathematics which equipped me with the academic, self-motivated study and group work experience to be an ideal candidate for many prospective jobs.

What is your favourite memory of studying for your degree at Plymouth?

Weirdly, studying relentlessly for my final year exams. It was incredibly stressful and I had no belief in myself but I started early, so knew I had time. I was able to have a laugh with my course mates, learn from them and teach others. I lived off Tesco sushi, chocolate brownies and Innocent smoothies (I was spending a lot less on alcohol so justified the extra costs) which kept me going. I am probably looking back at it with rose tinted glasses now knowing it was worth the effort, but I know that sat there with course mates helping each other made it a whole lot more bearable!

How well did Plymouth prepare you for the challenges that you have faced, or will face, in your career?

During my degree, other than lots of maths, the most important skills I learnt were soft skills such as leadership, teamwork and time management. I had to take responsibility for my own failures and accomplishments. So much help and support is available at University, so doing well is just a question of time and effort.

Why would you recommend undertaking a course with the University of Plymouth?

Plymouth is a great city to be a student, there are some great beaches nearby as well as Dartmoor and the drinks are so cheap! But also, the University offers so much support for students.

When choosing a University I chose with my gut and got very lucky with Plymouth. 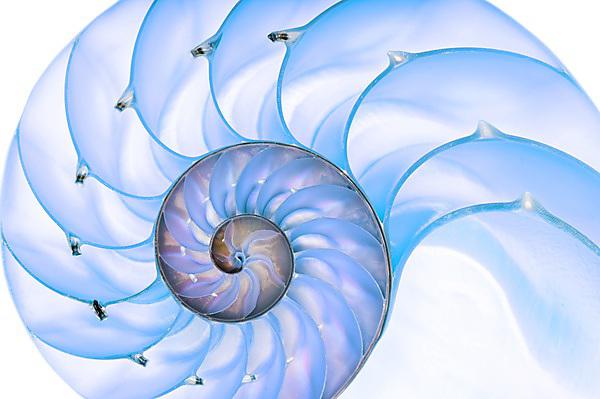