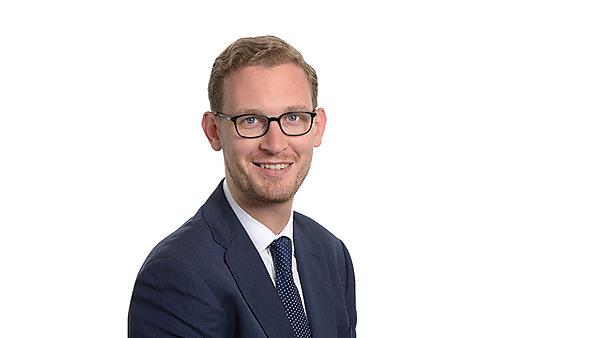 In 2017, I was elected as the Labour Member of Parliament for my home constituency of Bristol North West. That means I represent my constituents in Parliament, and champion local causes at home in Bristol. In Parliament, I'm a member of the Science & Technology Select Committee and involved with a number of cross-party parliamentary groups on technology, Brexit and trade.

My science background gave me a strong analytical and logical basis on which to build my legal career. I converted to law as a graduate which means I was able to promote my 'lateral' skills and the value they would bring to the business of law.

Yes, I never planned to become a lawyer. The opportunity came up during my time as President and I took it. Thankfully, I love my job and love being a lawyer so it was the right move.

It’s difficult to stand out because law is a competitive profession. You’ve got to tick all the basics but also stand out from the competition. That’s equally relevant as a student as it is to being an Associate or a Legal Counsel. You’ve got to show how you add value.

In my short time as an MP, I received national news coverage due to my (accurate) joke of being the first Darren elected to the House of Commons.

At BT I loved being involved with new product launches. The latest mobile offer, sport promotion or piece of technology is always interesting and so advising the business on the legal, regulatory, and policy issues around that made my job great fun. The most existing thing is probably outside of my day job though. I also got involved in politics whilst I was at Plymouth; I joined the Labour Party and volunteered with the local party and the then Labour MP, Linda Gilroy. One thing led to another and I ended up running as the prospective Labour MP for my home constituency of Bristol North West at the General Election last May. I didn’t win but it was a fantastic experience – especially in a marginal seat – and it’s something I’m definitely going to have another go at in the future.

I wouldn’t be where I am today but for the opportunities that were afforded to me by studying at University of Plymouth. I never planned to become a lawyer, and I think that I wouldn’t have been successful were it not for the experiences and skills I learnt during my time at Plymouth. For that, I’ll always be grateful.

What lessons/skills did you gain from your course?

Just some of the lessons I learnt from the course include gathering evidence, logic, attention to detail, and critical analysis of the facts – all key skills from my science degree that I apply in a legal situation every day.

1. I started the University of Plymouth Jazz Band (UPBB) in 2005 and, whilst I don’t know any of the students running it today, I’m so proud to see it still going. We had great fun, especially in the early days when we had no drums and not enough music.

2. My second would be winning the NUS award for the most improved Students’ Union in the country for the environmental changes the team and I implemented. I think it was still a bit niche being 'green' back then, but it’s something I continue to care about and I’m pleased we made some real changes.

3. My last one would be when I met the band Muse at one of the graduation ceremonies at which I was giving a speech. At the time, I had no idea who they were – which was a bit embarrassing when we had breakfast together before the graduation – but I bought their album afterwards and now I’m one of their biggest fans.

Some of my best friends are people with whom I went to University of Plymouth. I can’t believe it’s a decade this year since I met some of them for the first time. It doesn’t matter how much time passes by or how infrequently you see them, your best friends from university stay with you forever.

I have also stayed in touch with some of the staff – from the Students’ Union and from the University. As President, you get a seat on the University Board of Governors. The then chairman, Nick Buckland, ended up being somewhat of a mentor / sounding board for me at various points in my career and we still keep in touch today.

Yes. Not only is University of Plymouth a great university but it’s in a beautiful part of the country in a city that welcomes students. There are not many places where you’ll get a great education during the day and still have time to get to a beach before sunset.

Interested in human biosciences/biomolecular sciences? Visit our BSc (Hons) Human Biosciences course page and take a look at the range of courses on offer within the School of Biomedical Sciences.

If you would like to find out what other alumni from the School of Biomedical and Healthcare Sciences are currently doing, please visit the biological, health, chemical and agricultural sciences interest area. 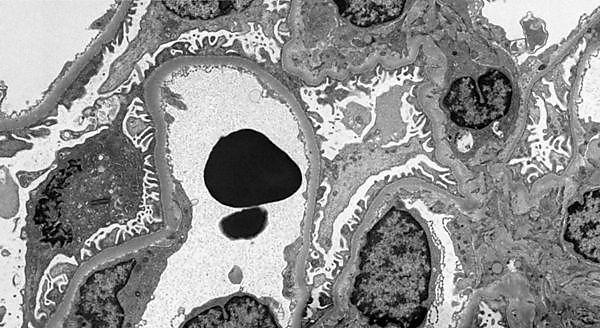