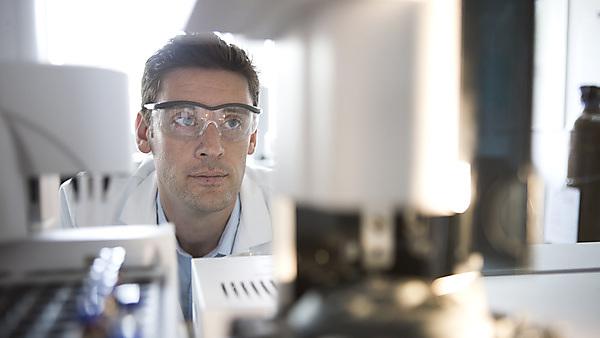 Charles West was once on the books of Hereford United, before injury forced him to turn his back on professional football. His association with Plymouth University began in 1999, when he enrolled for a BSc (Hons) in Analytical Chemistry, during which he earned a number of accolades.

He then completed his PhD in Environmental Organic Chemistry, subsequently working as a Research Fellow funded by the Foreign and Commonwealth Office, and then with the Biogeochemistry Research Centre.

He has been made one of the Royal Society of Chemistry’s 175 Faces of Chemistry Geochemist and now works at Saudi Aramco.

Charles said: “Plymouth University has a fantastic reputation as a global leader in environmental science research. Our work is having an impact across the world and being here has offered me opportunities I could never really have imagined.”


If you would like to find out what other alumni from the Faculty of Science and Engineering are currently doing, please visit the .