International travel helps to broaden horizons and allows you to experience rich and diverse cultures far away from what you may be used to at home. However, if you have a protected characteristic (for example, if you are LGBT+ or identify as a woman) you may face challenges not experienced by other groups. This information page is here to help you make an informed decision about travelling and is full of useful information to make sure you stay safe overseas.

Use the resources on this page in conjunction with UK Government travel advice and the University's Health and Safety advice to plan your trip. If you are a member of Staff wanting to book your trip, please refer to the HR SharePoint pages ‘Travelling and Working Overseas’.

If you are unsure of travelling or have concerns, please talk to whoever is organising the trip. You are not expected to travel if you have any doubts or your safety is at risk.

Some useful information on how to start planning your trip safely if you have a protected characteristic.

The University has a legal responsibility under the Equality Act 2010 to have due regard to eliminate discrimination, advance equality and foster good relations for all of the ‘protected characteristics’. The University stands by this legal and moral responsibility regardless of the country you are travelling to and we will support you.

Below you will find specialist guidance on international travel based on:

We also have regularly updated safety information by country 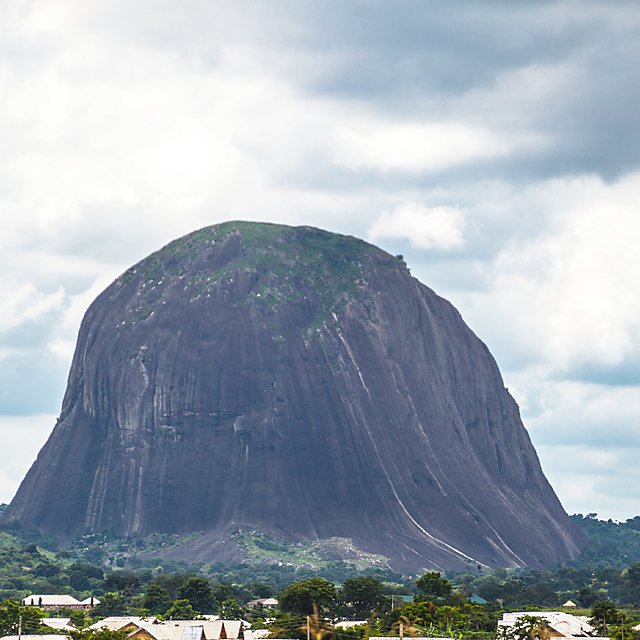 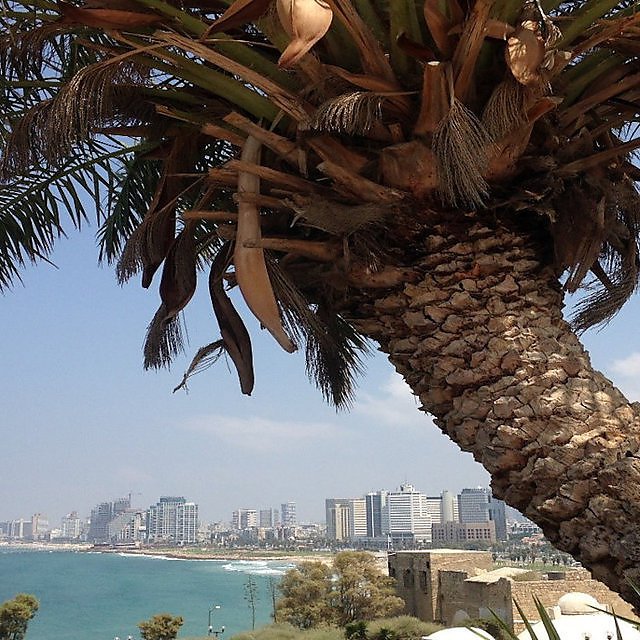 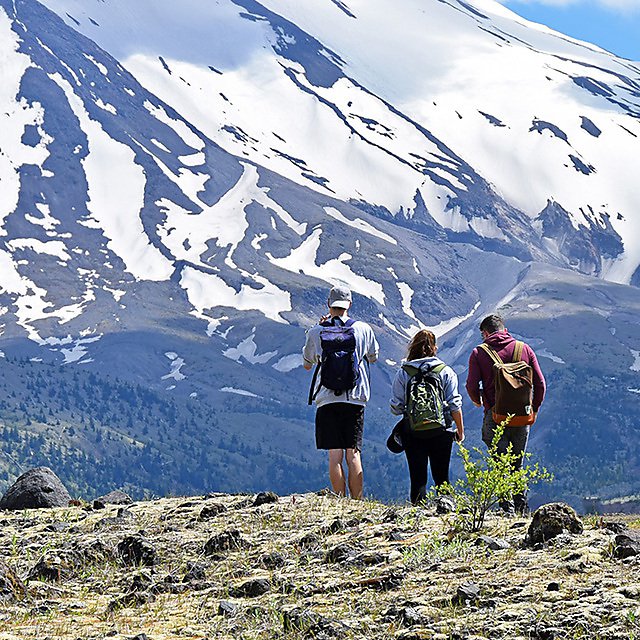 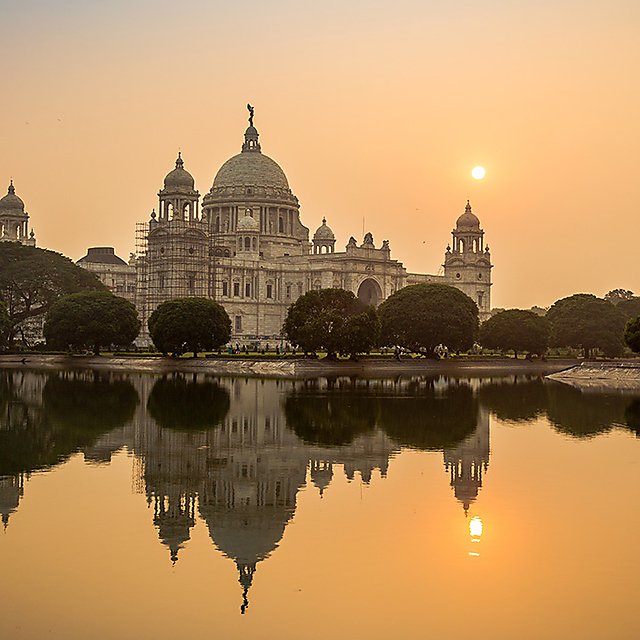 If you are travelling with a protected characteristic or planning a University trip for staff and students then you should research the equality laws of the country you are travelling to. Below is some general information on what to be aware of.

Sometimes, overseas travel with a mental or physical disability can be challenging for a variety of reasons. A person has a disability 'if they have a physical or mental impairment, and the impairment has a substantial and long-term adverse effect on their ability to carry out normal day-to-day activities'.

Possible risks when travelling with a disability can include accessing travel insurance, cultural acceptance of certain disabilities in some countries, availability of medication and required assistance and accessibility issues to buildings and modes of transport in some countries.

Scope UK and Tourism For All have advice and guidance on travelling with a disability.

In the UK, attitudes towards trans people are slowly improving and trans people are protected from discrimination by law in the UK and most of Europe, but this is not the case in all countries around the world. Attitudes can vary hugely and it is important you are fully aware of the laws and customs of the country you are travelling to so you can stay safe. Travelling as a trans person in many countries poses a high risk due to limited police protection/support, reduced access to medication and healthcare, issues at border control and the risk of physical violence.

You can find in-depth advice, support and information from the International LGBTQ+ Travel Association.

If you are HIV+ you are protected from discrimination in the UK under the Equality Act 2010 as HIV is classed as a disability. It is illegal in the UK for most organisations to ask for your HIV status (there are a few exceptions to this, which you can see on the Terrence Higgins Trust website). These rights and protections are not universally available across the world and you should find out more about travelling as HIV+ when planning your trip as you may find limited access to medication and health insurance or you may even be denied entry to the country. The best place for specialist advice on travelling with HIV is the Terrence Higgins Trust.

Anyone taking PrEP (Pre-Exposure Prophylaxis- medication to reduce the risk of HIV transmission) should also be aware that PrEP is illegal in some countries or customs officials may believe you to be HIV+ and deny you entry to the country. If not denying entry, your PrEP medication may be confiscated. We recommend following advice from Terrence Higgins Trust on travelling internationally with HIV medication for PrEP medication.

Regardless of your marital or civil partnership status, public affection between both heterosexual and homosexual couples is still prohibited in a number of countries around the world and you could face imprisonment or deportation. In some countries this includes small acts of intimacy that we may take for granted in the UK such as holding hands or kissing.

There are not many countries around the world that legally recognise civil partnerships or same-sex marriage and you could face discrimination based on this. This discrimination could include denial of access to healthcare, denial of insurance, deportation and imprisonment. Specialist advice is available through the International LGBTQ+ Travel Association.

Each country is different and so we recommend you research your destination thoroughly. It is not uncommon for racial profiling to be in place at airports in Western Europe, the United States, Australia and Israel where passengers with a darker skin tone or perceived to be of Arabic origin may face additional questioning. It is not uncommon for travellers with Jewish ancestry or of an Israeli nationality to be refused entry to Middle-Eastern or Muslim-majority countries. The UK Government's website is the best place to visit for safety information related to race or ethnicity.

Religion or belief should be taken to mean the full diversity of religious and belief affiliations within the UK, including non-religious and philosophical beliefs such as atheism, agnosticism and humanism. Whilst this full range is accepted in the UK and everyone is protected from discrimination in some countries around the world this is not the case where atheism, blasphemy or denouncement of a particular religion carries serious penalties including the death penalty. Antisemitism is particularly prevalent in Eastern European and Arab countries. Possible risks associated to religion and belief include the threat of violence, denial of entry to country and discrimination in accommodation.

You may also need to consider the availability and provision of services relating to your particularly religion or belief. For example, Halal or Kosher food may be difficult to obtain in some territories or you may not be able to access a religious space to pray. The UK Government's website is the best place to visit for safety information related to religion or belief.

Sex is a protected characteristic under the Equality Act 2010. It protects individuals from discrimination based on their sex or gender. Whilst the UK, United States, Australia and New Zealand and most European countries offer this protection the picture varies across the world. There are some countries where women are not offered the same rights and protections as men, as a woman you may have limited freedom of movement, limited freedom of expression and speech and the threat of imprisonment.

In addition to lack of equality laws for women in some countries, the UK government also issues specific advice to women travelling abroad to protect their safety. For non-binary or trans individuals we would recommend visiting the International LGBTQ+ Travel Association's pages for more information.

In the UK everyone is protected from discrimination and harassment based on their sexual orientation (or perceived sexual orientation) whether they are LGBT+ or heterosexual. This is not the case in all countries around the world where sexual acts between two people of the same sex are illegal in over 70 countries and so your safety could be at risk. Laws vary across the world from simply not being protected from discrimination where a hotel could refuse you a room to imprisonment or the death penalty. It is also worth bearing in mind that using social media and location-based dating apps can be incredibly dangerous as some governments have used such services to entrap and imprison LGBT people. Always be aware of any local laws or the local culture that may impact you; police assistance may not be possible in all countries if you are accused of a crime related to being LGBT.

The best place for specialist advice relating to travelling internationally as LGBT+ is the International LGBTQ+ Travel Association.

Whether you are travelling alone for University business or planning a field trip, make sure you are aware of the relevant policies below.

No student or staff member should be at a disadvantage if they cannot take part in an activity or field trip if it puts their safety at risk; the University supports staff and students in refusing to travel if their safety is in jeopardy. When planning a trip, organisers must take protected characteristics into account as part of the planning process and ensure there is adequate provision in place for our diverse community of staff and students.

Going on a trip

You should never feel pressured to go on a trip if your safety is at risk and you should not be at a disadvantage for not going on a trip due to safety concerns. If you are worried, you should speak to the trip organiser or you can contact the Equality, Diversity and Inclusion Team in confidence.