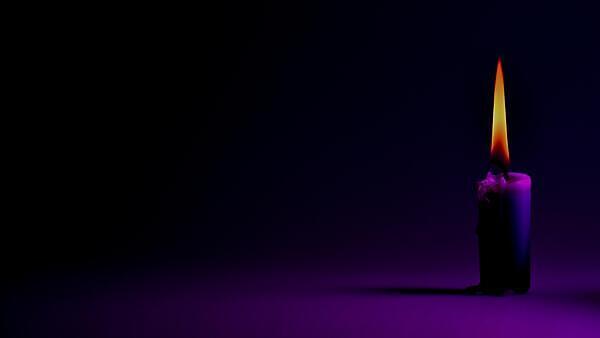 Holocaust Memorial Day on 27 January commemorates and remembers the six million Jews murdered during the Holocaust and the millions of people killed under Nazi Persecution and in subsequent genocides in Cambodia, Rwanda, Bosnia and Darfur.

As in-person commemorations are still disrupted by the pandemic, the University of Plymouth will once again invite staff and students to remember those murdered through online activities and events. This page contains resources from the Holocaust Memorial Day Trust and Yad Vashem as well as links to online commemorations and activities taking place across the UK for Holocaust Memorial Day. 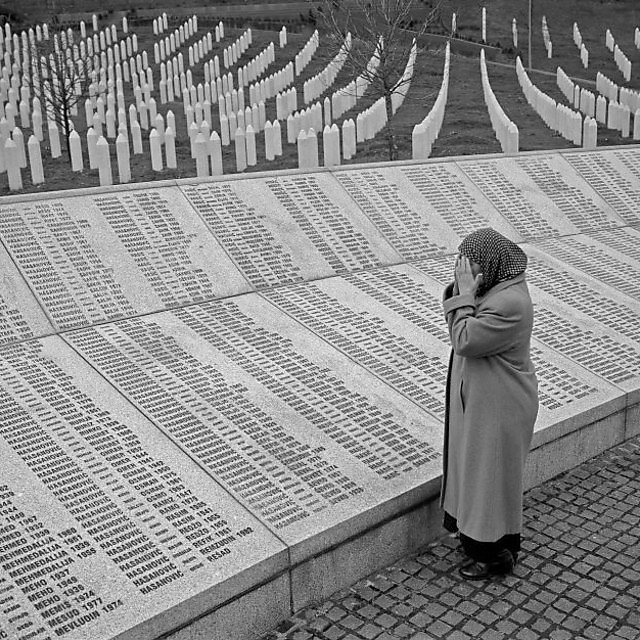 The ten stages of genocide 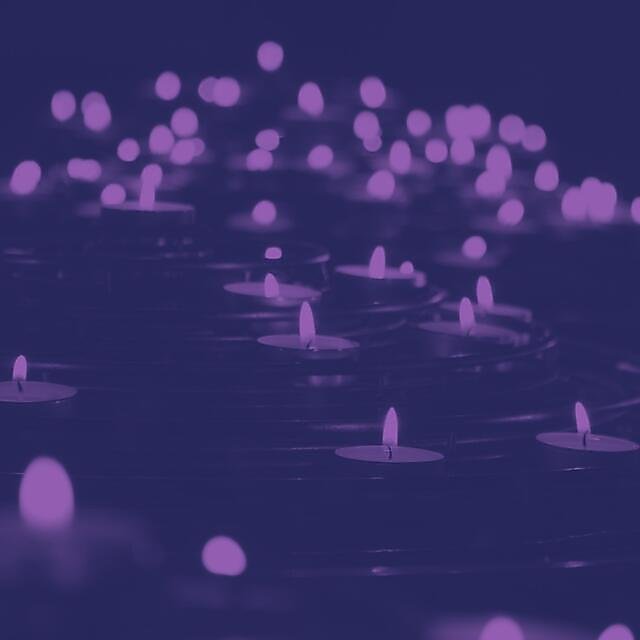 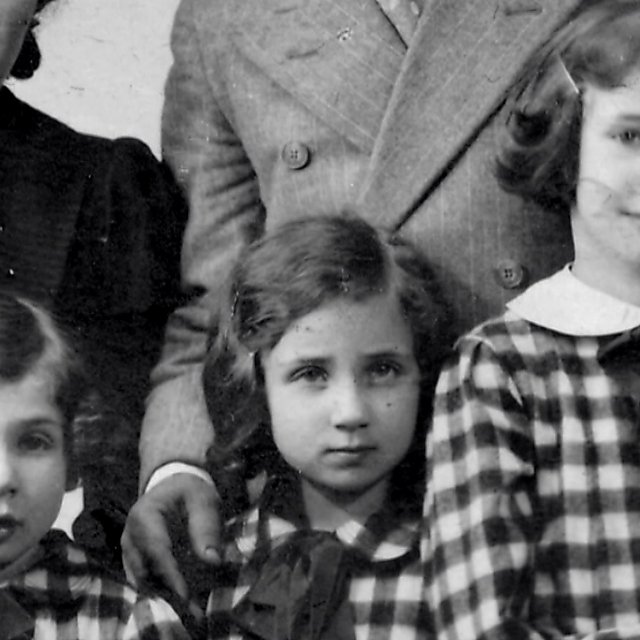 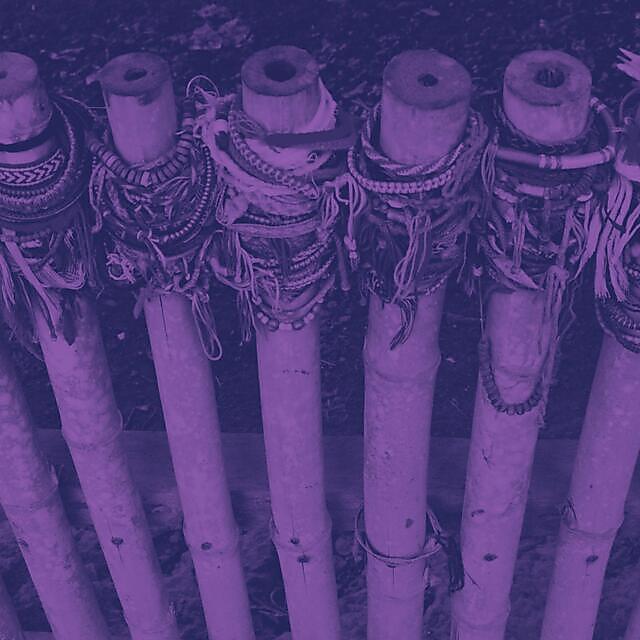 Torn from home: after the Holocaust 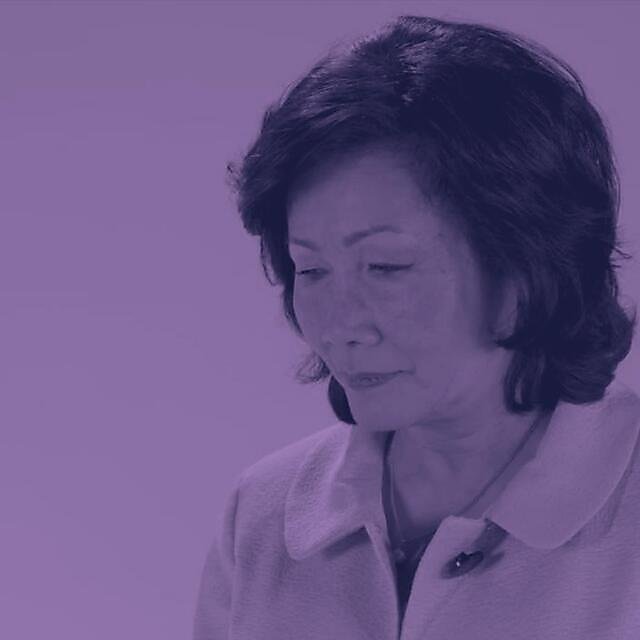 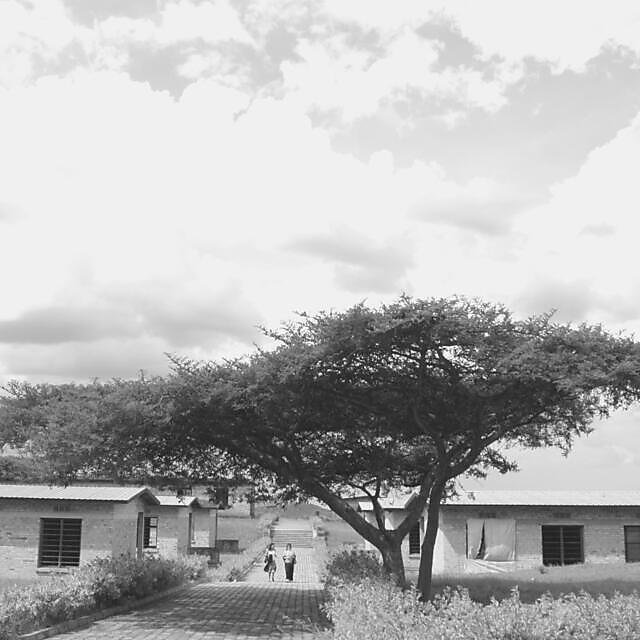 What happened in Rwanda? 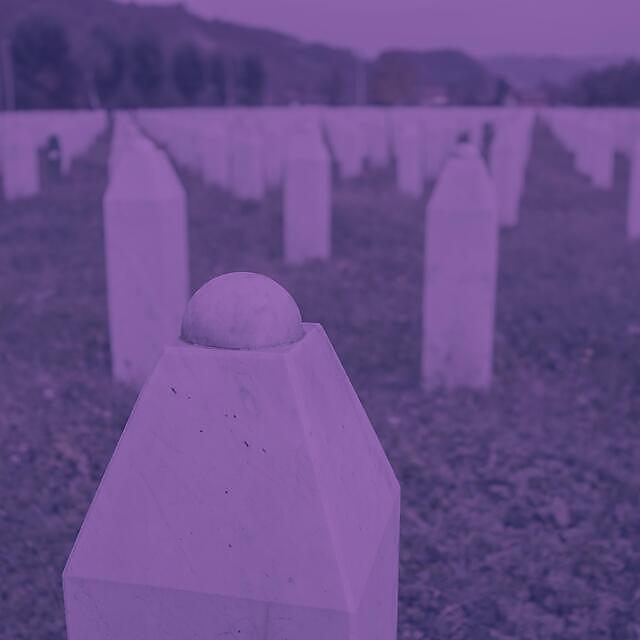 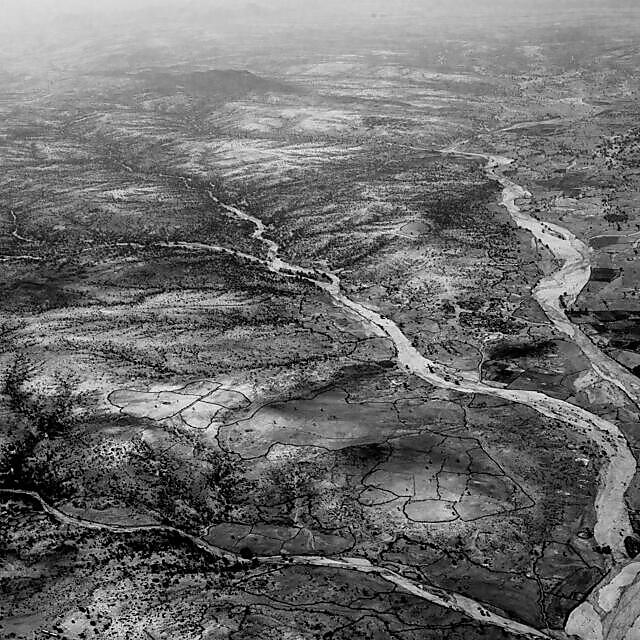 The UK Ceremony for Holocaust Memorial Day 2022 will be streamed online on Thursday 27 January at 7pm. Afterwards at 8pm households across the UK will be lighting candles and safely putting them in their windows.

Register to watch the service online

Yad Vashem, the World Holocaust Remembrance Center in Jerusalem have launched a unique and meaningful opportunity for you to participate in an online commemorative activity marking International Holocaust Remembrance Day. When you join their IRemember Wall, your name will be randomly matched to the name of a Holocaust victim from our Central Database of Shoah Victims' Names, and will appear together on the Wall. Join the IRemember Wall

Anti-semitism, or anti-Jewish racism, did not begin and end with the Holocaust, unfortunately it is on the rise again in the UK and around the world. The University of Plymouth is proud to adopt the full International Holocaust Remembrance Alliance’s (IHRA) working definition (including all examples) of anti-semitism in line with the UK government and recommendations from the United Nations (UN). Anti-semitism is also referred to as "anti-Jewish racism".

"Anti-semitism is a certain perception of Jews, which may be expressed as hatred toward Jews. Rhetorical and physical manifestations of anti-semitism are directed toward Jewish or non-Jewish individuals and/or their property, toward Jewish community institutions and religious facilities".

Read more about the definition 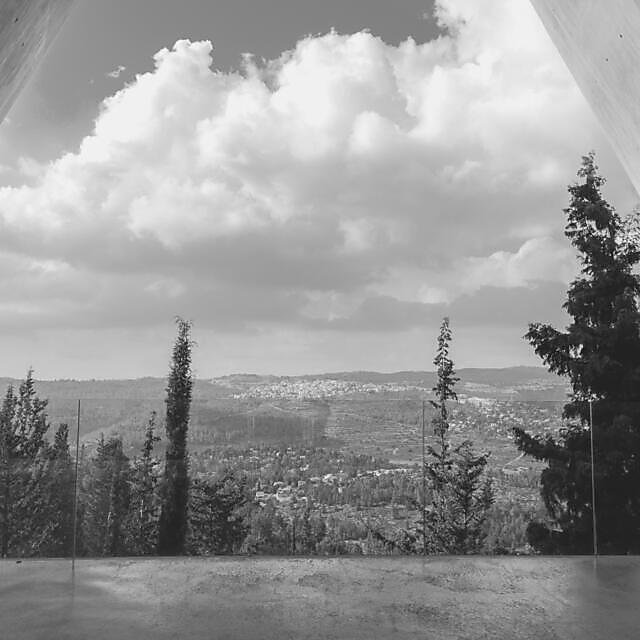 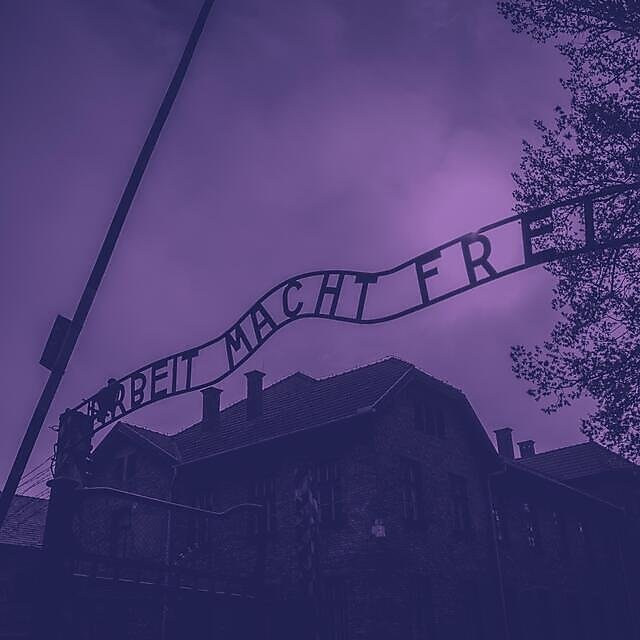 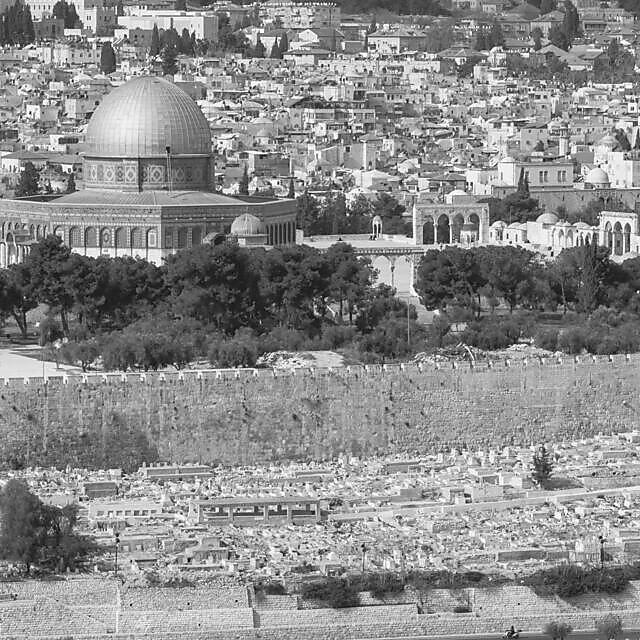 The Middle East and the Holocaust 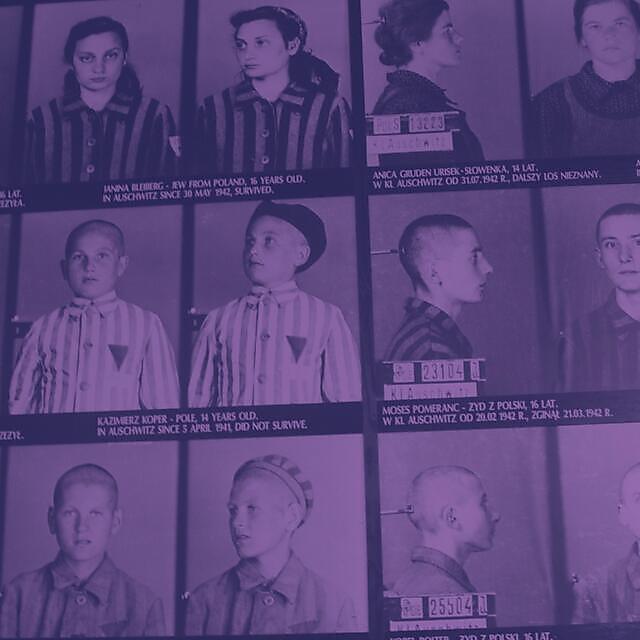