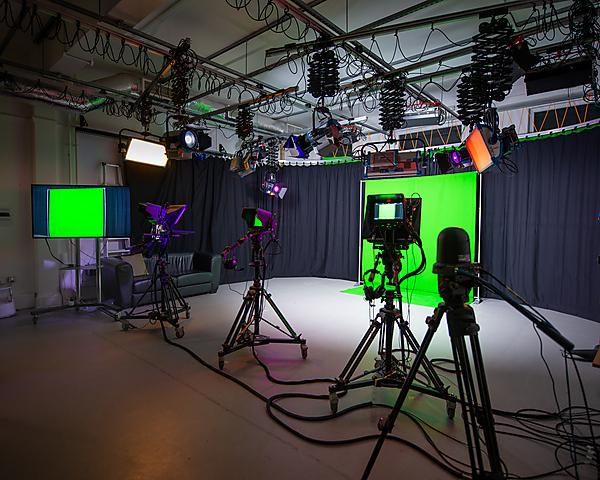 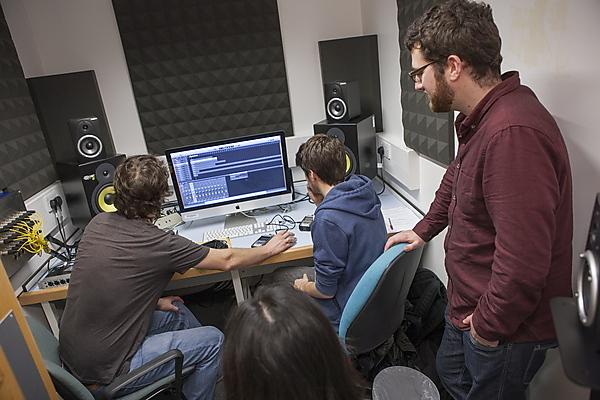 The audio production facility houses a suite of Apple computers with applications and hardware appropriate to music recording and composition, as well as sound design and editing.

Programming applications and coding languages are available for students developing their own projects at this level.

SCB106 and SCB107 are well-equipped booths for individual sound recording and editing.

The rooms are acoustically treated for critical listening purposes and have interconnectivity to the main sound recording studio.

The main recording studio and live sound room are based around a hybrid setup of a Toft audio analogue console and an Avid HD recording interface. The room is ideally suited to multi-track recording and mixing, as well as voiceover and sound-for-moving-image projects.

Acoustic treatment and monitoring by PMC ensure accurate representation of audio material. In 2020, the Scott facilities received the JAMES industrial seal of approval.

Access to the Scott rooms is by student ID card, with the exception of Scott 105, which requires a key card to be issued by the Media Hub. 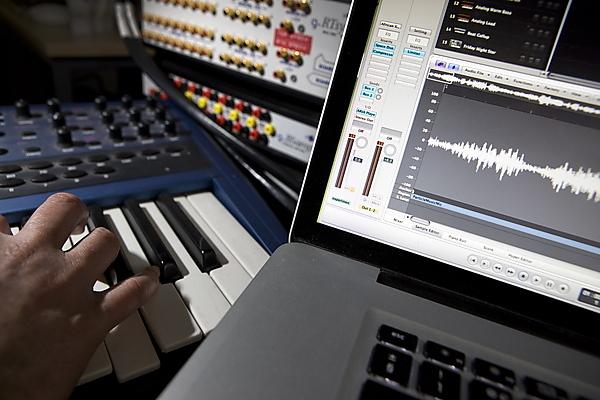 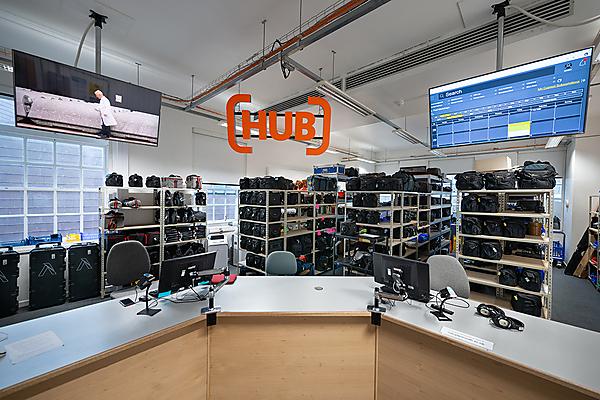