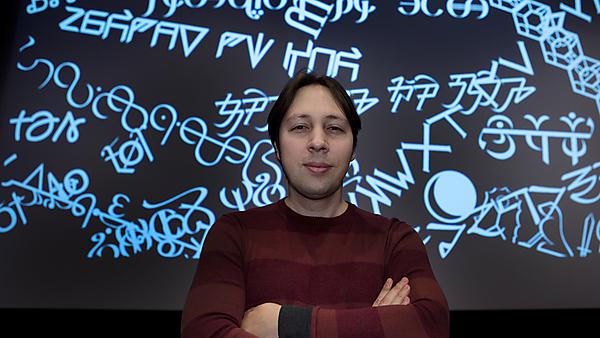 Evolving the language of love

It all began when Eduardo had an idea for creating a piece of music where I would write the lyrics in a language I’d invented that had been evolved to demonstrate the separate stages of its evolution.

This language became Vōv, which translates to 'love'. It is a working language in the same way that Esperanto is a constructed language, or 'conlang'.

I first met Professor Eduardo Miranda in 2016 at the EG Conference – an annual conference of creative talents. We talked about his musical ideas – including a prequel to 'The Tempest' by William Shakespeare, as an opera using one of my languages – but I didn’t think much more about it.

However, Eduardo soon got in touch: 'Okay, maybe we can start to talk seriously about this piece of music'. I was like, oh my goodness, he was serious. Everything he said on that first day was pretty much everything he ended up wanting to do.

So, for Plymouth's 2017 Contemporary Music Festival, in the space of a few months, I created Vōv, a language that I evolved over six different stages. I chose three of those periods to write lyrics in, a poem on the evolution of love.

Eduardo gave me the choice to hear it first, and I said, 'I don’t want to – surprise me'. I heard it for the first time as an 18-minute piece, also called 'Vōv', all sung in my created language with four singers. It was really weird. It was really out there. But in the end, it was quite beautiful.

Watch David talk about the evolution of Vōv.

Initially, I was hesitant about using Vōv again, because I didn’t know if it would apply to Eduardo's vision.

I knew 'The Tempest' well, it is my favourite Shakespeare play, which is saying something because I don’t like Shakespeare. So, I was totally on board, but I didn’t fully get it until Eduardo shared with me his plan for 'Lampedusa'.

Once this was explained to me, I was fine with taking the initial stage of Vōv and implanting it there as a language which is outside of time. Eduardo gave me these beats. Here’s the song and here’s a sentence describing what’s happening. He also gave me a time stamp. But there was no hint towards the music, so it was up to me to decide on the meter. I tried to do some funky stuff. For the Ariel part, things are very metrical and melodious. For Caliban, it's ametrical.

The opera raises an interesting question of what might have happened if humanity had gone in a different direction using this language as its base.

I'm really happy to be involved in the festival again. To work with Eduardo again. To give my talk on designing languages for would-be worlds. I love to do it and I'm really happy to be bringing my family over from California to Plymouth to see my libretto in 'Lampedusa' come to life at the Gala Concert performed by the BBC Singers.

“You taught me language, and my profit on’t
Is I know how to curse. The red plague rid you
For learning me your language!” 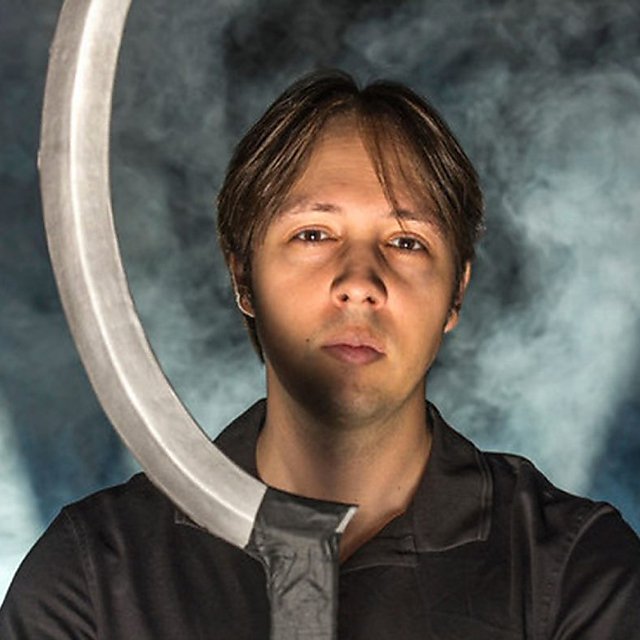 'Lampedusa' was written in Vōv 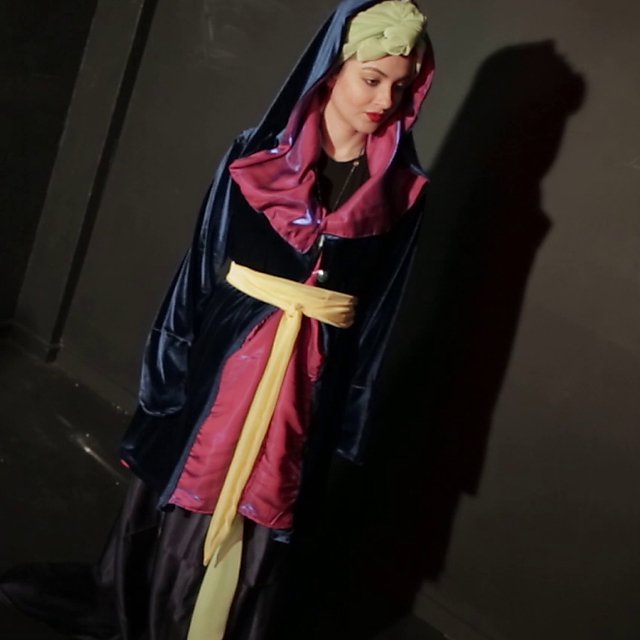 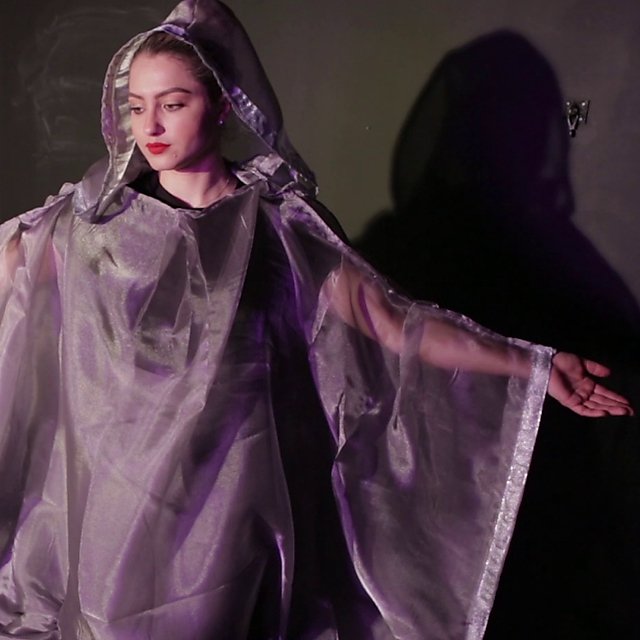 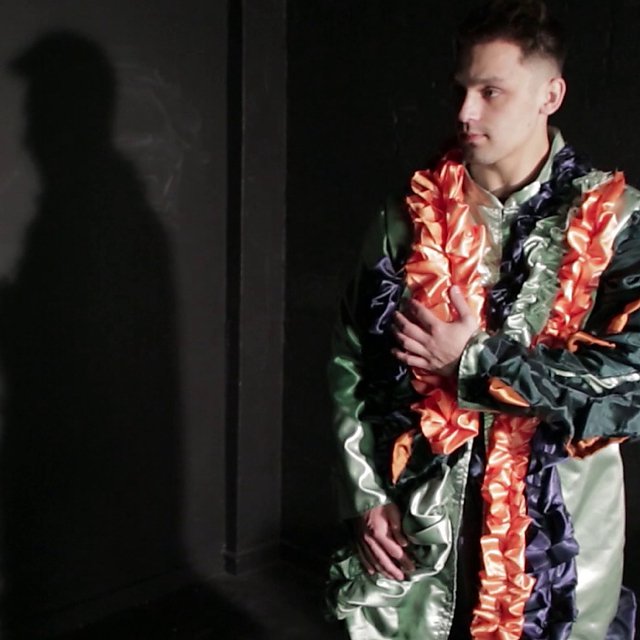 How to invent a new language

Grammar comes first when inventing a new language. The place where the world enters into this language is in the lexicon and the idioms.

I spend a good deal of time thinking about the world, how it exists, and how it might exist, how the inhabitants perceive it, how they describe it. Sometimes it’s a world very much like our own, and other times…

I did a show where several alien cultures came from different worlds from a solar system that had been destroyed, so they were refugees arriving on Earth. Of course, those languages they speak evolved in this old solar system, so I would make references to plants and animals that no longer exist. I’d use them for adjectives and making expressions, things like 'quick like a bunny', but using something that not only is an alien animal, but doesn’t even exist anymore.

One of my larger languages I work with a lot is High Valyrian from 'Game of Thrones'. The problem there is it is the language of an evolving civilisation created by George RR Martin, and it is clear there are going to be things revealed when the later books come out. I feel hemmed in, because I don’t want to go and create a bunch of stuff that talks about this culture, because I don’t know what it’s like.

So, I can stick to the very general human experience and physicality, but people ask me things like, 'what’s the word for wedding in High Valyrian?', and I don’t know what their weddings were like. I can’t just invent it because it might be contradicted later, and that’s an argument I won’t win. It is his universe, and I’m just playing inside it. 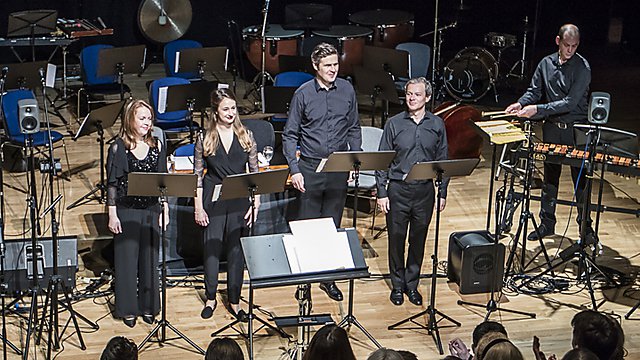 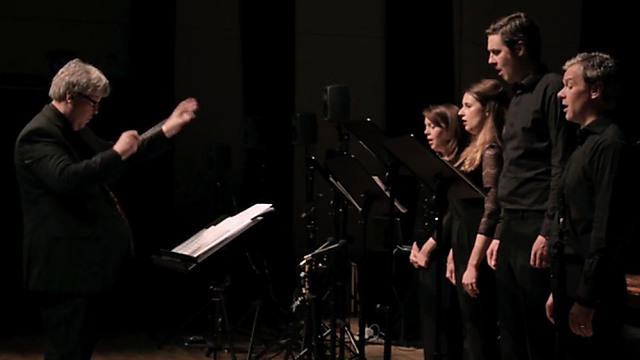 Watch the making of Vōv with Eduardo and David 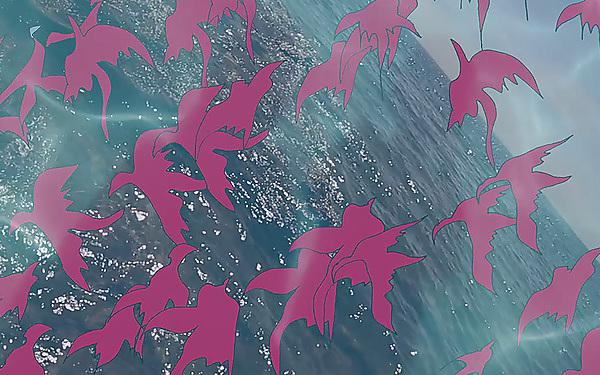