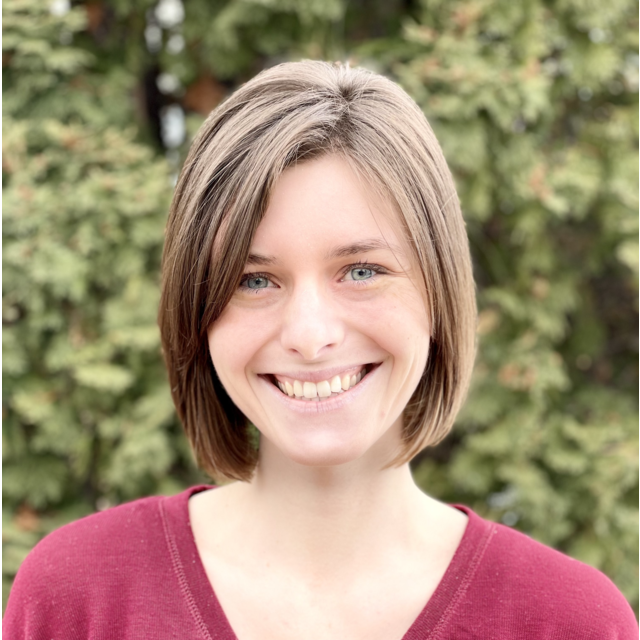 Prior to graduating from her MSc, Madison was hired as a Research Officer in Digital Health at the University of Oxford. Following the end of that short term contract, Madison worked as a freelance Research Consultant, collaborating with software developers to design a theory-based app to prevent loneliness in older adults in response to the increased challenges posed by the Covid-19 pandemic. She also contributed to the development of several grant applications for various research projects, conducted a systematic review, and collaborated on the design of, and drafted, a number of research protocols.

Madison began her appointment at the Centre for Health Technology, University of Plymouth, as a Research Fellow in Digital Health in December 2020. She is an author of 13 peer-reviewed publications (including 6 first-author manuscripts).

Master of Science (MSc) in Psychological Research, University of Oxford

Bachelor of Arts and Science (BAS Hons), University of Guelph