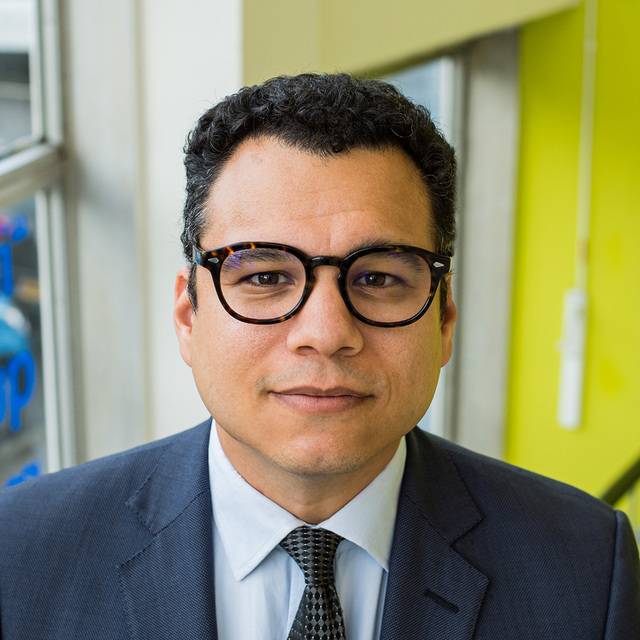 Edward studied Software Engineering at the University of Oxford. Subsequently, he became a technology consultant advising a global portfolio of companies in the implementation of complex information systems, including John Hancock Financial Services, MetLife, Dimension Data, BG Group and Scottish Southern Energy. In 2009 Edward returned to Oxford to complete a Master of Business Administration and began consulting for the public sector, including projects with NHS Professionals, the General Medical Council, Civil Service Learning and The Salvation Army. Following further study for a Bachelor of Arts (reading Theology and Religious Studies) at the University of Cambridge and a Master of Public Administration at the London School of Economics, he earned a PhD (reading Clinical Medicine Research) from the Department of Primary Care and Public Health, Imperial College London. Edward was supervised by Professor Josip Car and Professor Azeem Majeed, investigating factors impacting cost measurements of online learning in health professions education. In August 2017 he was appointed Sir David Cooksey Fellow in Healthcare Translation at the Department of Paediatrics, University of Oxford, where his research focused on digital health evaluation in child health. Edward began his appointment at the Centre for Health Technology, University of Plymouth, as Associate Professor of eHealth from September 2020. He is an author of over 60 publications (including 15 first-author and 45 corresponding-author manuscripts), a patent application and has been awarded eight prizes.

Master of Arts (MA) by incorporation, University of Oxford

Master of Science (MSc) in Software Engineering, University of Oxford

The impact of climate change on public health

Dr Edward Meinert is a Chartered Engineer with extensive experience in the implementation of complex information systems. Dr Meinert's research is centred on the software engineering and evaluation of digital technology in healthcare. His primary research interests include clinical artificial intelligence, robotic process automation and digital health, with a primary aim to enhance population health insight. He is particularly interested in applications to novel regulatory and therapeutic contexts, such as adaptive and long-term trials focused on preventive medicine, where there are significant opportunities to derive insight from improved data analytics and where standards are emerging.

The use of health information technologies (HITs) has been associated with positive benefits, such as improved health outcomes and enhanced health services. Results from empirical studies report potential benefits of HITs in preventive medicine measures such as primary prevention. While there are significant efforts underway to establish frameworks to manage digital services, there is much work required to determine how these technologies can be used to improve health outcomes sustainably. Dr Meinert aims to develop evidence to inform improvement in the design of technologies and to influence policy to promote adoption of systems which achieve positive health impact.