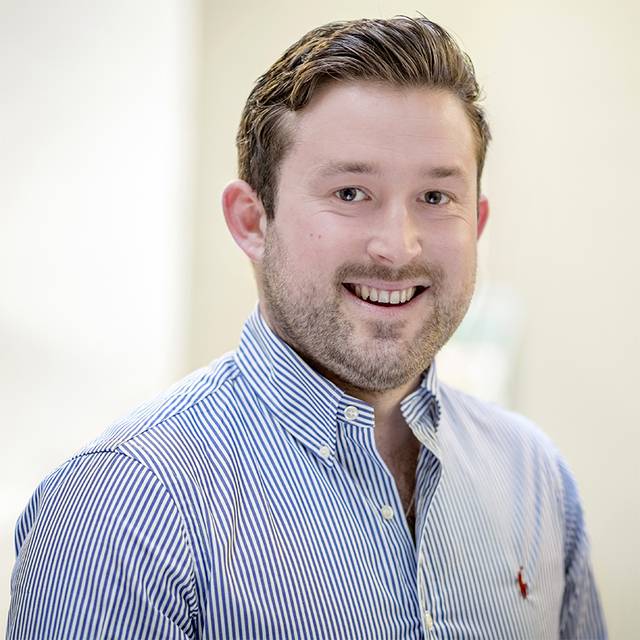 In 2019 as part of the Guest Lecture Series (GLS) for HTCC501 (History and Theory) module, Alexander has proposed a question that examines the gentrification of social housing and how this is exacerbating the current UK housing crisis. Analysing bias government policies, housing market renewal (HMR) and specific architectural precedents, he explores how the dilution of government owned social housing stock and systemic estate regeneration programmes are displacing working class communities and creating isolation for residents.

The line of enquiry examines the bias portrayal of social housing as an initial stage within the gentrification process and examines the use of virtual reality (VR) as a tool for marketing private off-plan dwellings. The process of inner-urban land acquisition undertaken by institutions (estate agents, developers and regeneration agencies) who identify market trends within the housing market through HMR will also be interrogated. Urban gentrification is catalysing the densification of working class residents and increasing the current rent gap. This process is having a detrimental impact on living standards creating 21st Century slums.

Decades of stock transference and Right to Buy (RTB) acquisition which has lead to a depleted government owned housing stock will be examined through the potential economic barriers that prevent many community focused urban regeneration schemes from buying back former council houses. Further examining how private development companies undertake viability assessments which overestimate costs and underestimate potential profit limiting the level of 'affordable' homes which are included within new proposals. Currently gentrification is socially sterilising and marginalising the most vulnerable communities with many forcibly evicted. With a severe reduction in mass housing provision and an ever-increasing private domination of the housing system millions of people are unable to have a right to a home.

In 2015 whilst undertaking his MA Architectural Conservation dissertation, Alexander focused his research on the potential adaptability of the previously neglected social housing within the post-industrial settlement of Nelson, Lancashire. The specific focus for this enquiry was the repopulation of these dwellings to provide homes for vulnerable communities though the implementation of architectural conservation praxis. Undertaking condition surveys of the historic fabric he produced several site responsive proposals that had varying levels of reversibility.