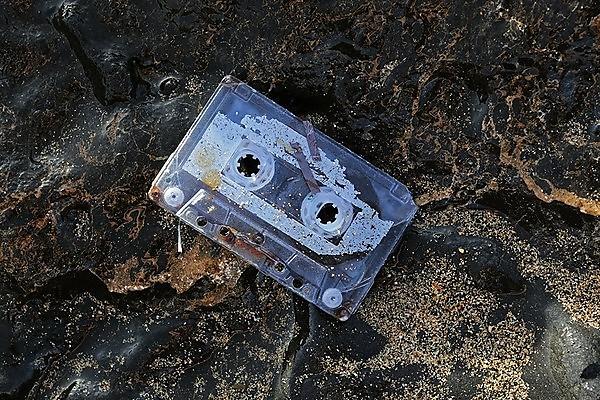 In the early 1990s, Stella Wedell was holidaying on the Spanish coast when a treasured mixtape featuring some of her favourite songs of the time vanished.

Stella, who lives in Berlin, had spent time in the Costa Brava resort of Empuriabrava and on the island of Mallorca when the cassette went missing and she presumed it had been lost forever.

So she was amazed when she visited a photography exhibition in Stockholm almost a quarter of a century later and was greeted by the sight of what she believed could be her much-loved tape among the exhibits.

The cassette – featuring songs by Bob Marley, Pet Shop Boys and Shaggy – was recovered by award-winning UK artist and photographer Mandy Barker, who has been examining the issue of plastic pollution in the world’s oceans for around a decade.

It had washed up in 2017 on the beach at Playa de Barlovento de Jandía, Fuerteventura, more than 2,000km from where Stella had last seen it.

Mandy initially doubted whether it would play but, after sending it to a professional audio restorer, managed to listen to all the tracks and decided to include it in her touring exhibition, Sea of Artifacts.

On display at Fotografiska between June and August 2019, the exhibition featured 47 of Mandy’s works with the cassette tape being displayed in a vitrine alongside a full track listing to show its age.

Mandy was then astonished to receive an email from Stella, who had visited the exhibition a few days earlier while on holiday in the Swedish capital.

Stella had recognised the tape, and checked its playlist against the CD she had recorded it from in 1993 – and she found them to be a perfect match.

“When I was reading the tracklist it seemed very familiar to me,” said Stella. “So I took a picture of it and compared it with the original CD from 1993 which I still have – and it was exactly the same tracklist, but starting with track three.

“I remember that I didn’t like the first two songs on the CD because I felt they were too old so I wouldn’t have included them when I recorded the mixtape aged 12. I also have an association with the Jungle Book song and this was always the third track.

“I always made tapes from my CDs at in this time to listen to them with my Walkman, especially for holidays, and to think that a tape I could have lost more than 20 years ago had been found was incredible.” 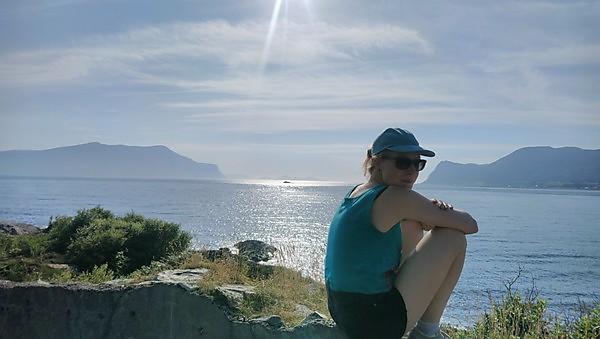 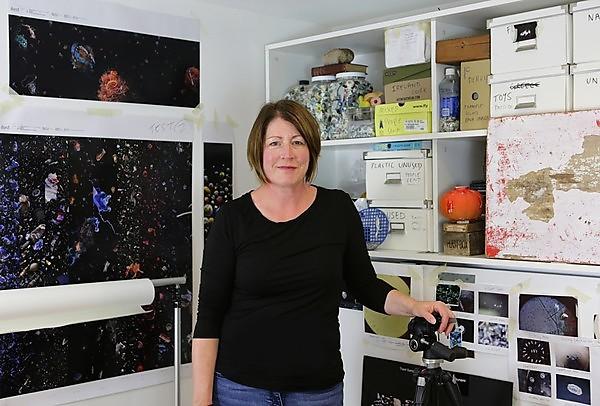 Mandy, whose work has been exhibited globally and published in over 40 different countries, added:

“To be honest I couldn’t quite believe it for a while. Even after getting the tape to play, it was then an astounding chance for Stella to walk into my exhibition and recognise her tape.

“I thought the cassette could perhaps be missing the first couple of songs because the tape had been pulled out. But the restorer I worked with assures me that what he has recovered was the beginning of the tape and there was nothing missing before that.”

Through her work, Mandy has worked extensively with Professor Richard Thompson OBE, Head of the International Marine Litter Research Unit at the University of Plymouth. He was the first scientist to describe the presence of microplastics in the world’s oceans, and was contacted by Mandy regarding this particular discovery. He said:

“This is an amazing story and another example of the problem of plastic pollution. It is very difficult to say exactly how long the tape has been in the sea, but the fact it has survived intact shows the durability of plastic and the threat it can pose to the marine environment.

“Through our research, we know that microplastics are abundant everywhere from Arctic ice to the deep seas. One of their main causes is being broken down from larger items, which is why we all need to think about the plastic we use and how we dispose of it.” 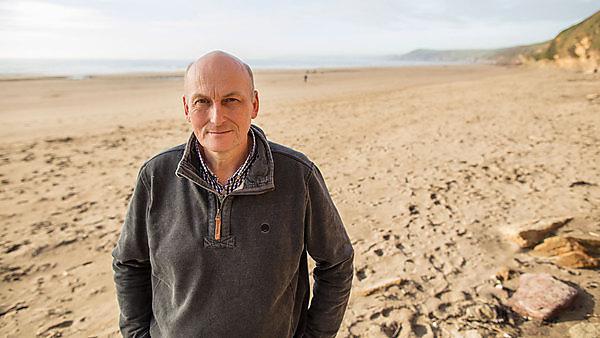 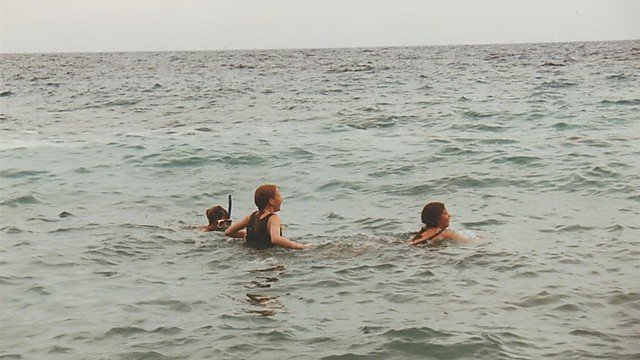 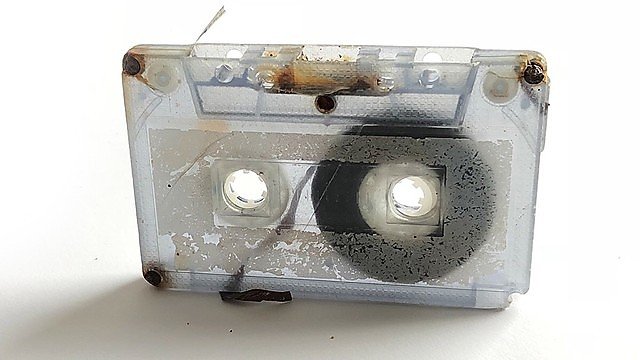 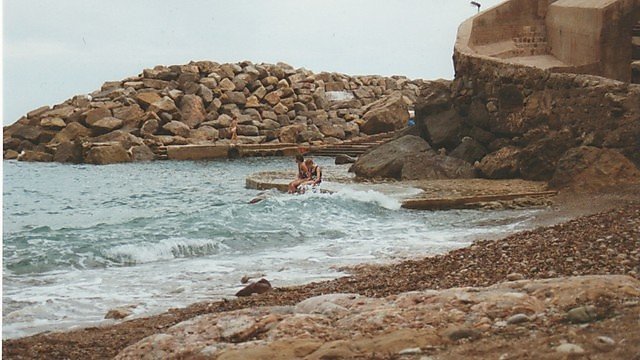 The playlist from Stella Wedell's 1993 mixtape