Scientists have identified the highest recorded microplastics ever found on Earth – at an altitude of more than 8,000 metres, close to the summit of Mount Everest.

Samples collected on the mountain and in the valley below it revealed substantial quantities of polyester, acrylic, nylon, and polypropylene fibres.

The materials are increasingly being used to make the high performance outdoor clothing commonly used by climbers, as well as the tents and climbing ropes used in attempts to climb the mountain.

As a result, researchers have suggested the fibres – the highest of which were found in samples from the Balcony of Mount Everest, 8,440 metres above sea level – could have fragmented from larger items during expeditions to reach the summit.

However, they have also surmised the plastics could have been transported from lower altitudes by the extreme winds which regularly impact the mountain’s higher slopes.

The research, published in One Earth, was led by researchers from the University of Plymouth’s International Marine Litter Research Unit, working with colleagues from the UK, USA and Nepal. It was supported by the National Geographic Society and Rolex.

“Microplastics are generated by a range of sources and many aspects of our daily lives can lead to microplastics entering the environment. Over the past few years, we have found microplastics in samples collected all over the planet – from the Arctic to our rivers and the deep seas. With that in mind, finding microplastics near the summit of Mount Everest is timely reminder that we need to do more to protect our environment.” 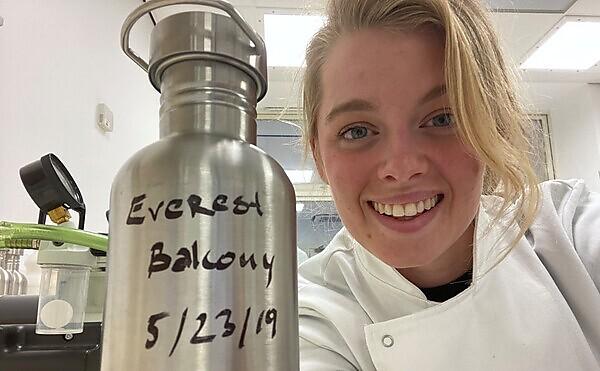 Dr Imogen Napper with a sample collected from Everest Balcony

The samples were collected in April and May 2019, as part of National Geographic and Rolex’s Perpetual Planet Everest Expedition, and then analysed in specialist facilities in Plymouth.

Of 19 high elevation samples collected from the Mount Everest region for microplastic analysis, 11 were snow and eight stream water.

This included streams along the trekking routes close to the Khumbu Glacier, in the snow at Everest Base Camp, and high into the Death Zone near the mountain’s summit.

There were lower quantities in streams leading down from the mountain to the Sagarmatha National Park, with scientists saying this could be due to the continuous flow of water created by the region’s glaciers.

The first confirmed summiting of Mount Everest in 1953 coincided with the global rise to prominence of plastics and their use in society.

From a time in the 1950s when it had very few visitors, the Sagarmatha National Park (which includes the mountain) welcomed more than 45,000 visitors in 2016, while in 2019, climbing permits for Everest were issued in Nepal.

Over the same period, the versatility of plastic materials has resulted in a substantial increase in their use from five million tonnes globally in the 1950s to over 330 million tonnes in 2020. 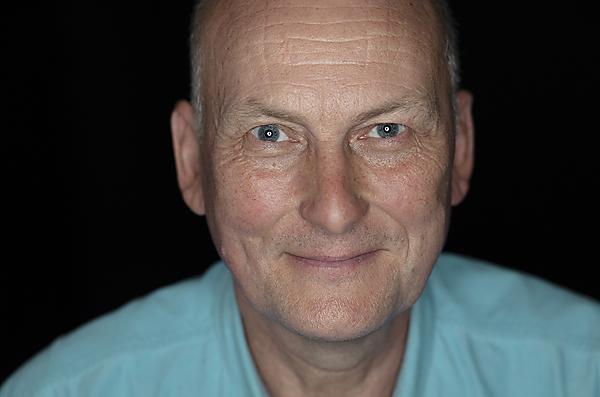 “Since the 1950s, plastics have been increasingly used in all kinds of products because of their practicality and durability. However, it is those qualities which are, in large part, creating the global environmental crisis we are seeing today. There is now global recognition of the need to take action, with Nepal itself imposing regulations on climbing expeditions to try and curb the environmental problems created by waste. This study and our continued research only emphasises the importance of designing materials that have the benefits of plastics without the lasting and harmful legacy.”

The microplastics samples revealed through this research have been recognised by Guinness World Records as the ‘Highest-altitude microplastic found on land’. The record was officially acknowledged in early 2021. 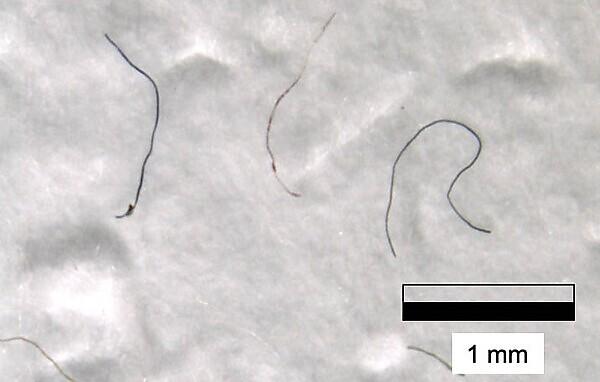 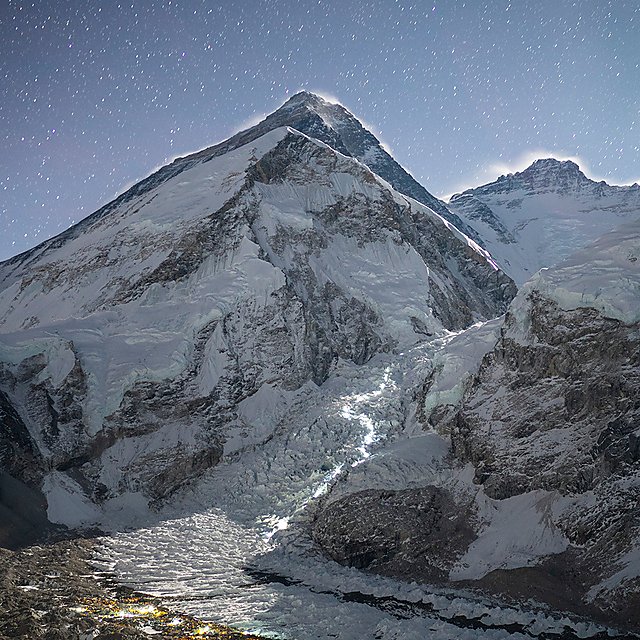 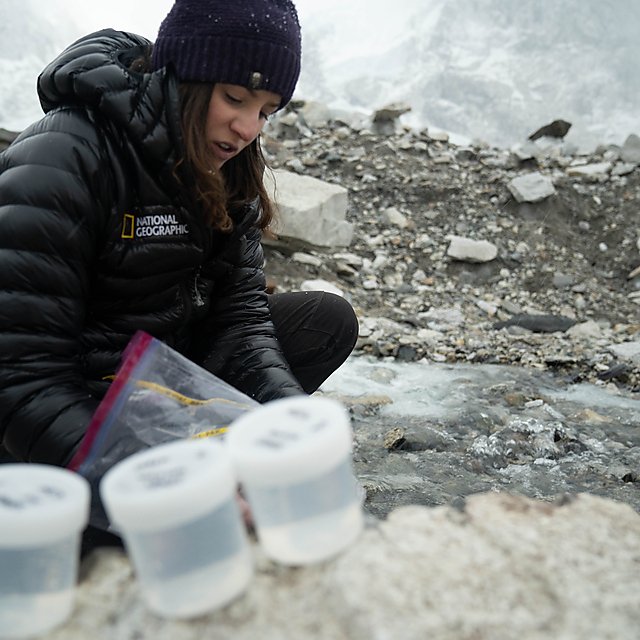 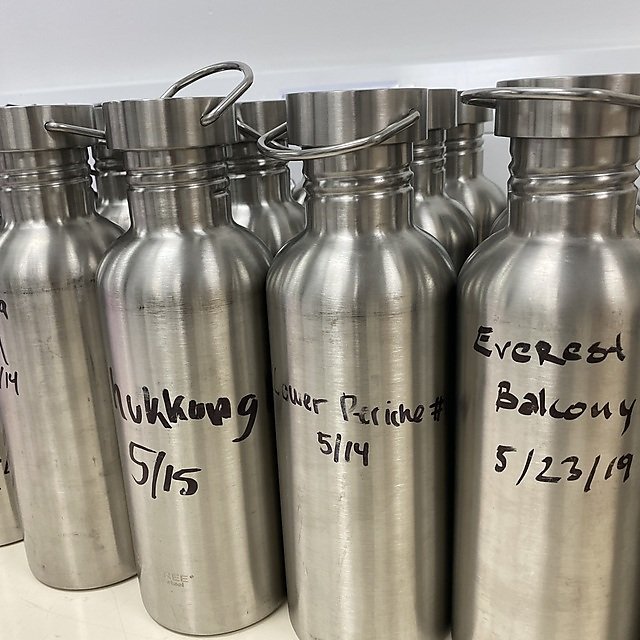 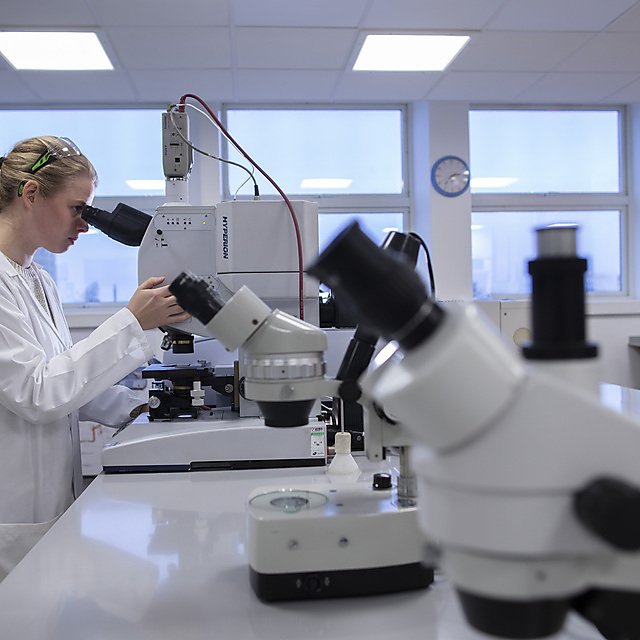 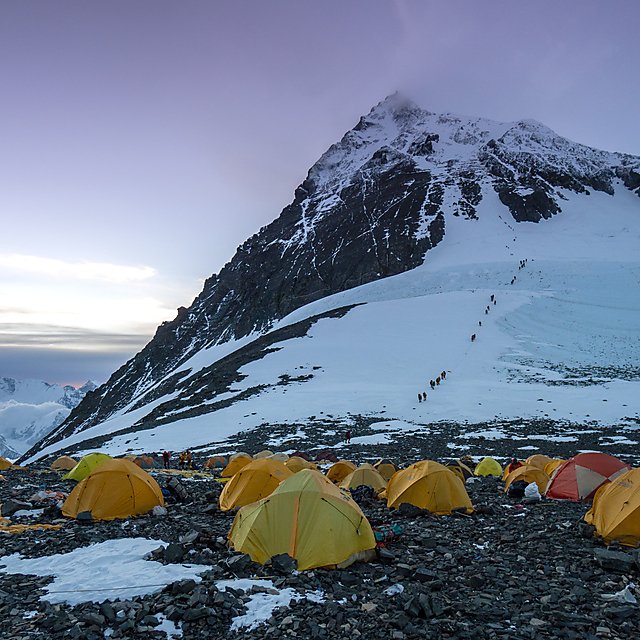 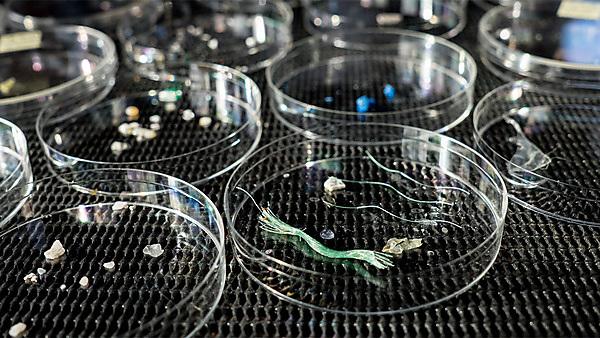 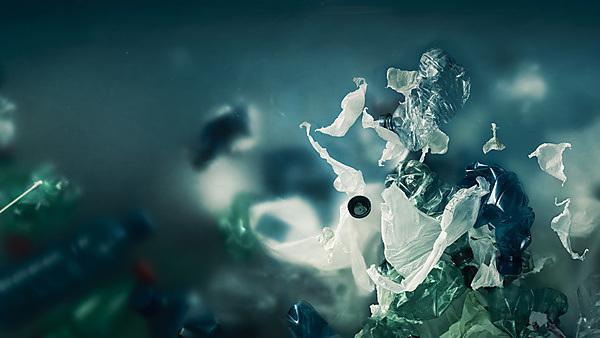