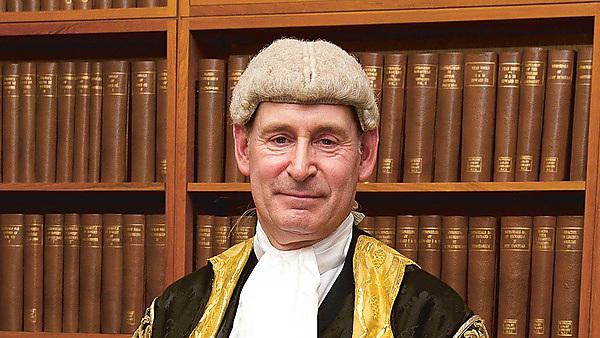 He was appointed The Chancellor of the High Court of England and Wales on 11 January 2013. He is chairman of the Trust Law Committee and President of the Property Bar Association. He is a member of the editorial board of the Conveyancing and Property Law Journal and a patron of the Birkbeck Law Review. He is a visiting law professor at Birkbeck, London University, and at Kent University. He is an honorary fellow of Corpus Christi College, Cambridge University, and Royal Holloway, London University, and has an honorary LLD from City University. He was appointed as a Lord Justice of Appeal in 2008.