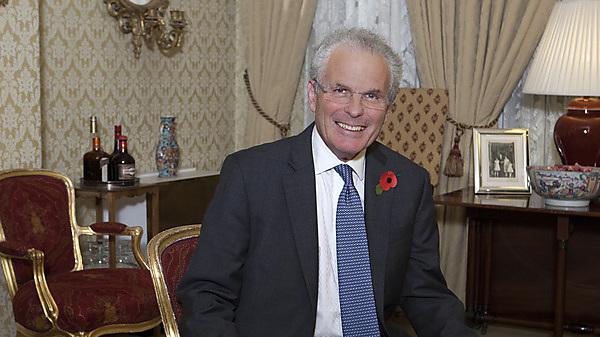 The Rt. Hon. Lord Dyson was appointed as Master of the Rolls with effect from 1 October 2012.

The Master of the Rolls is the Head of Civil Justice, and the second most senior judicial position in England and Wales, after the Lord Chief Justice.

Lord Dyson was born on 31 July 1943, and was educated at Leeds Grammar School and Wadham College, Oxford.

It was announced in August 2012 that he would succeed Lord Neuberger of Abbotsbury as Master of the Rolls.

Since 1998 he has been a Fellow of the Society of Advanced Legal Studies and a Honorary Fellow of the Hebrew University of Jerusalem in 2004.

Lord Dyson is married with a daughter and a son.