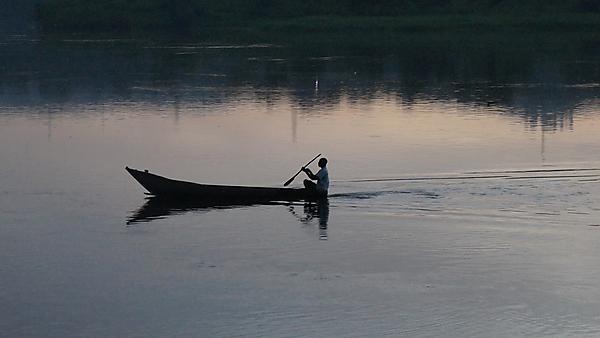 A two-year train-the-trainer programme was conducted by healthcare workers in Masindi District. Strategy and preliminary education materials were co-developed in a series of meetings with stakeholders including clinicians and community members. Educational materials covered: “What is lung health?”, “How lungs get damaged”, “Smoking cessation” and “Preventing harm by reducing exposure to biomass smoke”. These materials were approved by the Ministry of Health. Local radio messages were designed and broadcast. We administered knowledge questionnaires before and after training for both healthcare workers (HCWs) and the community health workers (CHWs).

Specifically, the project aimed to:

Over 15,000 people have been educated directly and thousands more through mass media messages. Knowledge questionnaires administered to 1261 people in the community confirmed awareness of lung health.

This novel lung health programme illustrates how communities may be empowered to reduce their risks of developing chronic lung disease and is a model for addressing the rising tide of non-communicable diseases.

“I think the most important thing is that they should be owner of their problem and understand their problem, awareness and look for a solution and we will help them.” – Dr Frederik van Gemert