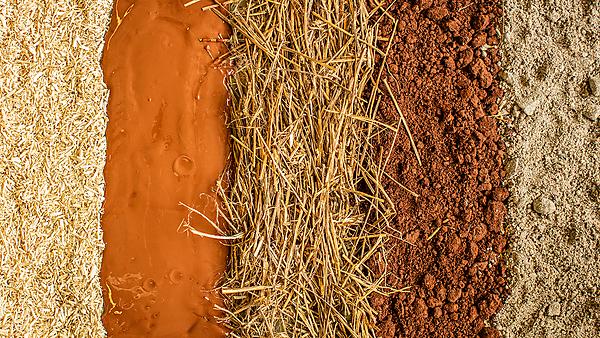 It stands just one storey high and with a floor-space little more than 30m2: as buildings go on the University of Plymouth campus, it’s very much at the diminutive end of the scale.
Protected by site fencing, still, as it awaits some final touches to its façade, the significance of the CobBauge Building has, however, never been about its size. In truth, its sights are set far higher.

“This is where concepts finish, and the act of transforming the way we do things begins,” says , Professor of Environmental Building and Principal Investigator, gesturing towards the site. “It’s the ability to take the physics and the underpinning conceptual elements and to know what works in real life – because right now, we need real-world solutions that work for people and their homes.”

In the case of CobBauge, that ‘real-world solution’ is offering an ultra-low carbon alternative to concrete, a vernacular form of architecture using soil and fibre particularly well-suited to rural areas where house-building pressures are high.
Bringing together a range of partners from across construction and academia in Plymouth and France, the project team has succeeded in scientifically upgrading the ancient building material of cob so that it meets modern thermal regulations. Now, in phase two of this multi-million Euro-funded endeavour, they’re putting it to the test – both here on the campus with this living lab and classroom, and in Norfolk with Hudson Architect’s new dwelling. Both will be tested rigorously – “sciencing the hell out of it”, says Steve – and will be actively used by people. 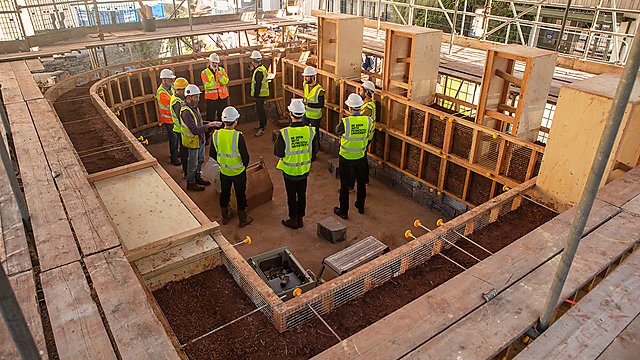 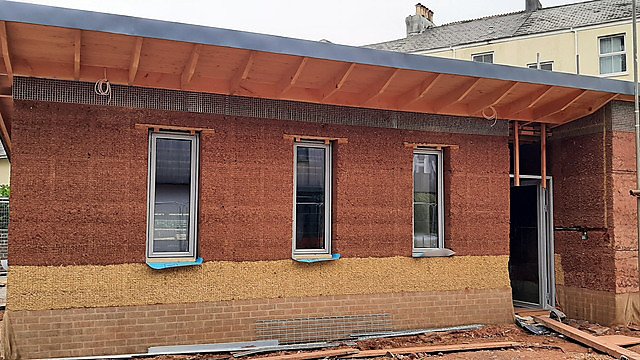 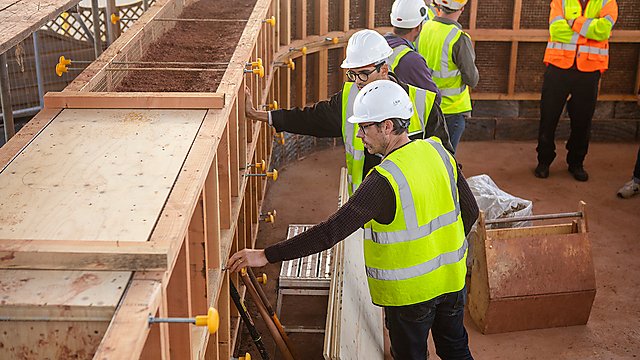 The success of CobBauge, recognised by the European Union itself in 2019 with a RegioStars Award in the Sustainability category, is, by Steve’s own admission, one of the proudest achievements of his career.
And it’s natural to delve into his life-story to search for the biographical foundations that underpin this defining work. An avid long-distance walker who completed the Ten Tors challenge five times, he’s been no stranger to mud and soil, and has had an appreciation of nature from an early age. And from his father – an engineer in the Fleet-air-Arm (Royal Navy) – he inherited a love of ‘making things work’ and a relish for problem-solving.
These two themes undoubtedly coalesce in CobBauge. But the truth is that CobBauge, along with other flagship research projects concerned with the thermal performance of buildings, is a product of the rich research culture within the Built Environment Department that Steve joined back in 1994. Home to the first environmental building degrees in the country (accredited by RICS in 1996), the Department has been an innovator and thought-leader ever since, with a culture steeped in practical application, rather than conceptual breakthrough.

My research has always been applied. We’re trying to change the world, and by that, I mean actually, physically change it. And that’s not conceptual. We’re trying to transform. That’s why we prioritise working with professional bodies.

This is most clearly evidenced in the and projects that, together, have spanned much of the past decade. The EPSRC-funded , headed by Prof Sabine Pahl, brought together psychologists and building physicists to investigate what impact the ability to visualise energy in a modern home would have upon the behaviour of its owner. , on the other hand, funded by the Centre for Research into Energy Demand Solutions, is looking at whether the energy performance of new and renovated buildings can be improved through thermal imaging cameras as a core component of the construction process.

“ was the proving ground for the behavioural impact of thermal imaging and that then is being applied in , where we give cameras to site supervisors,” says Steve. “They go around the building with a camera and they see it differently – eventually they don’t the need the camera any more. It’s that change of behaviour that is so important. Imagine going back to the era when we needed a campaign to get people to wear seatbelts. Or stop smoking. It takes a huge amount of time to get people to change. It becomes a cultural thing. How do you get to a culture of zero defects in buildings?! You have to get this through to site supervisors.” 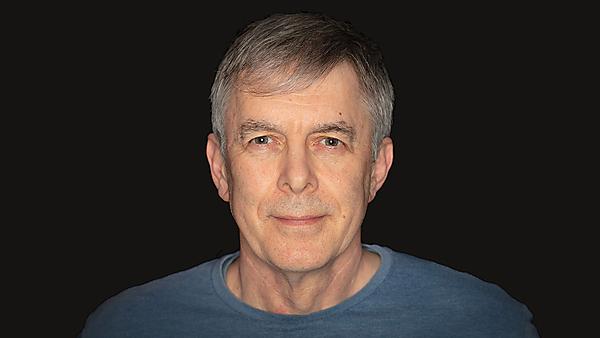 Steve has been working with thermal cameras for more than four decades – dating back to his own student days when he enrolled on one of the first Building Engineering degrees in Bristol. The technology may have changed, but its value in changing people’s perceptions of how a building behaves has not.
And that brings us back to CobBauge. Steve takes a final look at the building and says:

“It doesn’t look like it’s earth anymore, now that it has the lime render on it. And I wonder, in time, will people just walk past it and think ‘it’s just another building?’. Is that a good thing? Maybe it’s a very good thing.

If we can reach a point where people walk in and perceive that the interior environment is exactly what they want – whether it’s summer or winter out there – then we have achieved our aim.”