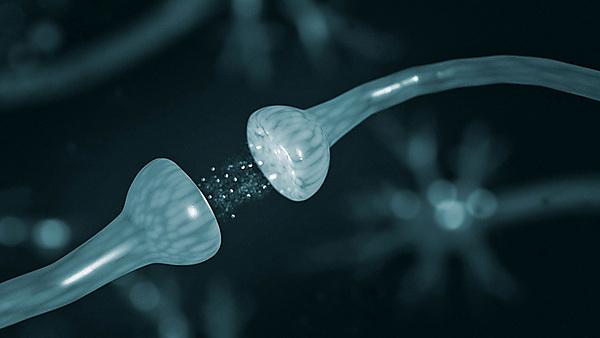 “I always wanted to be a scientist, following in a physicist ancestor’s footsteps or pursuing my passion for the natural world. An added bonus would be proving wrong all those people who repeated the bizarre claim that ‘science is hard for girls’. I’m not really sure how I ended up with psychology, but the teacher who forbade me to do it probably helped.”

Professor Jackie Andrade has become known for her work on memory, motivation and imagination, but her undergraduate degree at Cambridge was in natural sciences. It was only in her final year that she specialised in psychology.

What I liked about psychology was how clever the experiments were. There’s so much about humans you can’t control in a lab, so you have to be that much more creative.

She went on to do a PhD in memory and, after a year in industry as a pharmacologist, returned to Cambridge for a post-doc position on memory and imagery, with a sideline exploring people’s levels of unconsciousness during anaesthesia.

“We designed memory tests for people under sedation, such as asking them to raise their right thumb every time they heard a repeated word, and measured their performance and brain responses at different levels of sedation.”

She smiles: “The anaesthesia work was great – it’s fun to use psychology in another field. I’m taking someone else’s problems and thinking what could I do to help or fix this? Sometimes it’s easier as an outsider with a different skillset to think creatively about a problem.”
And it was this ‘problem solving’ attitude, along with a chance encounter with a clinical psychologist, that led to arguably her highest profile work to date.

“I met two lovely and important people in Cambridge: my now husband and collaborator, Jon May, and a visiting clinical psychologist from Australia called David Kavanagh. David told me about a new psychological treatment called EMDR, and we devised some experiments to find out how it might help people recover from traumatic experiences. Meanwhile, Jon and I made a short-lived pact not to work directly with each other.”

The study was published and, even though David returned to Australia and Jackie and Jon went to Sheffield, they carried on collaborating. On one visit to the UK, David suggested a change in direction for our research.
“He mentioned that many people he treated for depression were self-medicating with alcohol. Often when they tried to stop drinking, cravings for alcohol made their mood worse and led them to start drinking again.”

The team wondered why these cravings were so powerful.

“We had some fun trying to answer this question by tempting each other with the promise of a coffee or a trip to the pub and interrogating the experience of wanting the drink but not having it yet. Our conclusion was that the power of cravings came from imagining the appearance, smell, taste and feel of the coffee or beer. To our surprise, no-one else had suggested this idea so we developed a theory of craving with mental imagery as a key part of the process.”

Jackie and Jon then made the move to the University of Plymouth.

“I was brought up near Plymouth and loved Dartmoor, so when Jon and I were looking at where to raise our family, the South West was always on the list. The fact that the University had a large, diverse and collaborative psychology department made the decision to move an easy one, and we were pleased to join the team.” 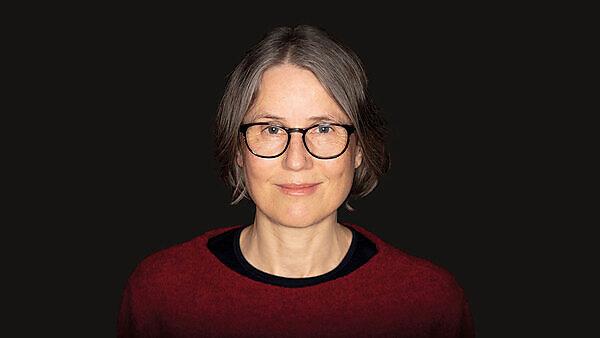 One of their Plymouth studies looked at Tetris as an intervention for craving – theorising that loading up someone’s visual capacity would take away the power of their own mental imagery. Study participants who self-reported craving something (from coffee to crisps to sex) either played Tetris for three minutes, or had a ‘please wait’ message on the screen. Those who played Tetris reported that the strength of their craving had reduced.

“The reduction wasn’t huge,” Jackie explains. “But it was enough to show that, through loading up someone’s visual imagery and removing their capacity to create their own images, we could potentially make cravings resistible. You don’t have to make them go away entirely, you just have to make them bearable.”

Then came the big question – how could the team use this idea clinically? How could they turn it around to get people not just to resist unhealthy behaviours, but actually crave healthy activities?

"David suggested using motivational interviewing, a commonly-used counselling approach, as a scaffold for mental imagery exercises that would strengthen motivation and confidence. So not simply telling people what to imagine, but finding out what matters to them and what ideas they have for achieving it and imagining that. FIT shows people how imagining carrying out their ideas successfully can be a powerful motivator and trains them to practice motivational imagery until it becomes a habitual way of thinking."

In 2018, Jackie’s PhD student conducted a study that showed how FIT helped people lose five times more weight than motivational interviewing did alone. The study received a huge amount of international publicity, even appearing on Radio 4’s Thought for the Day.

The whole collaboration demonstrates the power of multi-disciplinary working. I was thinking about experiment design, Jon was developing new questionnaires to measure craving, and David was thinking about how the work could best be applied to patients and make an impact where it’s most needed. Collectively, the team had some great results and it’s something I’m very proud of.


Such was the success of FIT in weight loss that it’s now being trialled in other projects. Work is ongoing to see if the intervention could help people with alcohol-related liver disease to maintain healthy behaviours when discharged from hospital and whether it can help people – from students to elite athletes – manage anxiety and stress.