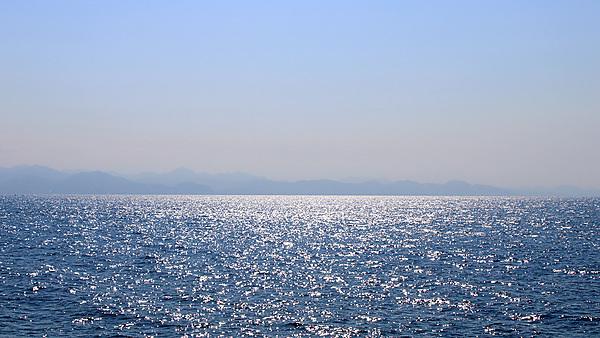 The Shelf Sea Oceanography and Meteorology research group was part of the Marine Institute. The group's main objectives were to understand and predict physical processes, which exchange matter and energy across the continental shelves, and to provide underpinning research for biogeochemical studies of coastal and shelf waters. Our research involved a balanced combination of:

Due to restructuring of the research activities the SSOM group ceased to operate from July 2010, however you can read about our projects and other outreach materials.

Non-traditional baroclinic wave effects in the Strait of Gibraltar

The principal aim of the project is to study the three-dimensional evolution of packets of tidally generated large-amplitude internal waves in the Strait of Gibraltar. On the basis of this knowledge the pathway of energy in the wave packets (and the observed irregular structure of wave packets, in particular) will be explained and quantified. The greater insight into the baroclinic wave dynamics of the strait and, as a consequence, into the mixing processes initiated by the tidally generated internal waves will be achieved in the framework of the following research activities: 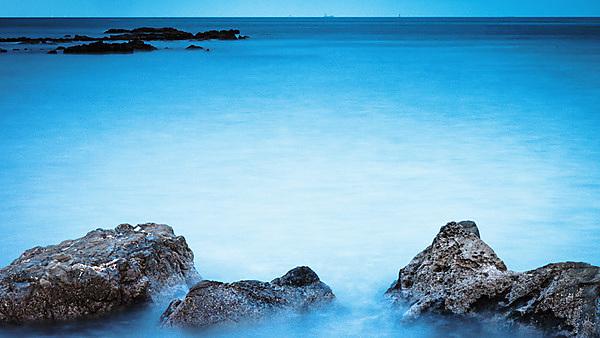 As a result of the aforementioned activities, the conditions controlling the evolution of large-amplitude internal waves in the strait will be identified and clarified.

The project will address the impact on the sea bed and shoreline of devices deployed in the Wave Hub project.

Learn more about the WHISSP project 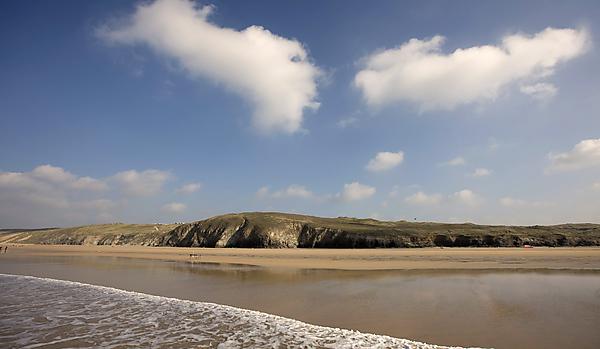 The general scientific objectives of SESAME IP, supported by the European Commission, are to assess and predict changes in the Mediterranean and Black Sea ecosystems as well as changes in the ability of these ecosystems to provide goods and services.

The Mediterranean and Black Sea will be approached as a coupled climatic/ecosystem entity, with links and feedbacks to the world ocean. The assessment of ecosystem changes will be based on the identification of the major regime shifts in ecosystems that occurred during the last 50 years.

Mathematical models, validated and upgraded using existing and new observations, will be used to predict ecosystem responses to changes in climate and anthropogenic forcings during the next five decades.

University of Plymouth is involved in Work Packages WP1, WP3 and WP7.

The 4th General Assembly Meeting took place from 9–12 November in Villefranche. The first day was devoted to presentations of the WP progress and deviations – issues of concern by WP leaders. The morning of 10 November was devoted to administrative issues and approval of the next implementation plan, while the Advisory Board Meeting was held on the same afternoon.

Presentation: G.I.Shapiro, D.Aleynik, F Wobus and C.Griffiths. Long Term Variability of the Physical Parameters in the Benthic Boundary Layer over the Black Sea Shelf and its Potential Role in Carbon Sequestration. 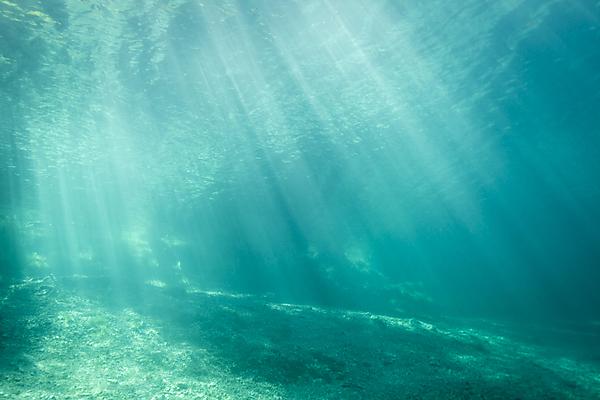 In collaboration with Drs Bowers (PI) and Jago and Professor Simpson, University of Wales, Bangor.

Mixing and Dispersion of Coastal Plumes

A new mechanism for generation of internal waves

The overall goal of the project is to study a new mechanism of internal wave generation that may occur in river-plume areas at the transition of the head of surface gravity current from supercritical (in terms of the Froude number) to subcritical regime of evolution. Formulated as a hypothesis in the course of the analysis of recently taken satellite images and the data of in-situ observations, this mechanism requires further theoretical clarification and justification on the basis of hydrodynamic modelling.

The greater insight into the new mechanism of the generation of internal waves will be achieved in the framework of the following research activities:

As a result of the aforementioned activities, the conditions controlling formation of large-amplitude internal waves at the frontal side of the river plume will be identified and clarified in terms of various input parameters such as model geometry, river discharge, bottom topography, sea water stratification etc.

This project addressed scientific uncertainties in the processes of mixing in the Black Sea, improving understanding of how losses and gains of nutrients and pollutants influence the environmental stability of the Black Sea. 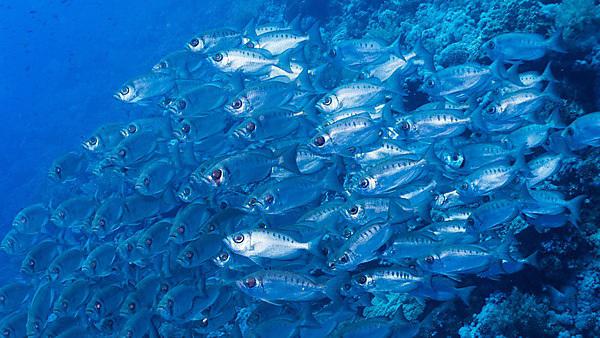 View more of our completed projects