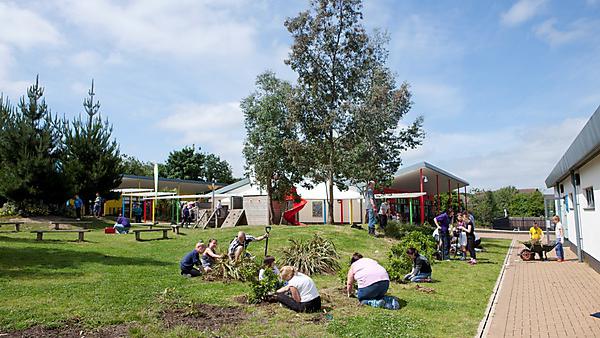 Recent and ongoing research projects conducted by members of the network include:

Good from Woods is a lottery funded research project, led by The Silvanus Trust and the University of Plymouth, in partnership with The Forestry Commission, The Neroche Scheme and The Woodland Trust, running from April 2010 until December 2014. It has been developing research capacity in woodland practitioners to explore well-being outcomes from 12 woodland activities such as forest education and community woodlands, involving people of all ages and backgrounds, across the south-west of England.

Skills in research have been cascaded between practitioners and an online toolkit to support sustainable research engagement is currently being constructed. Sue Waite is research mentor for the project. 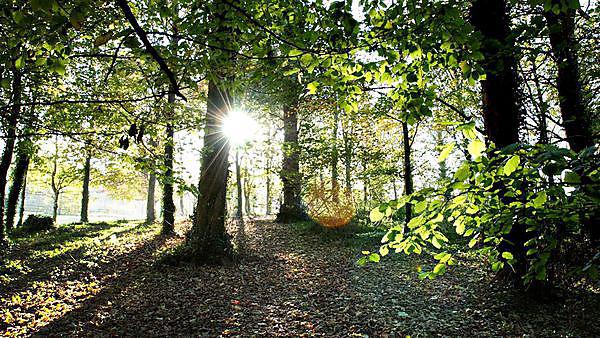 Natural Connections is a project funded by DEFRA, Natural England and English Heritage that aims to involve 200 schools in the South West with learning in natural environments (LINE). The project, led by Sue Waite and managed by Rowena Passy and Ian Blackwell, operates on a cascaded model of delivery, with five ‘hub leaders’ in Plymouth, Torbay, Cornwall, Bristol and North Somerset. Each hub recruits around five beacon schools, who then recruit around six ‘cluster’ schools, all of whom are in areas of high multiple deprivation. The objective is then to broker relationships between schools, support organisations and volunteers so that LINE becomes an established and embedded part of curriculum delivery.

In 2013 Roger Cutting was part of a successful joint bid with Dr Dean Sherwin of the Wiltshire Wildlife Trust to the Blagrave Trust. The resulting award was £60,000 and this will be used to conduct a three-year longitudinal survey and evaluation of the use of ‘Forest Schools’ approaches with a cohort of children who have been identified with a range of social and behavioural problems. The project not only aims to evaluate the role that Forest Schools and outdoor education may play in providing different environments for children with behavioural problems, but also hopes to develop and trial innovative methods of such evaluations.

Get Kids Camping was a research project commissioned by the Camping and Caravanning Club to investigate the relationship between education and camping. It was led by Sue Waite at the Plymouth Institute of Education. Around 600 camping families responded to a questionnaire that asked about educational, social and wellbeing impacts of camping to children of all ages.

Around four out of five respondents believed that camping had a positive effect on their children’s education; 98 per cent of parents said camping makes their kids appreciate and connect with nature, while 95 per cent said their kids were happier when camping. Children said that they enjoyed making and meeting new friends, having fun, playing outside and learning various camping skills.

Read more about the study.

Read the report on The Camping and Caravanning Club website.

Watch The Camping and Caravanning Club's video on YouTube. 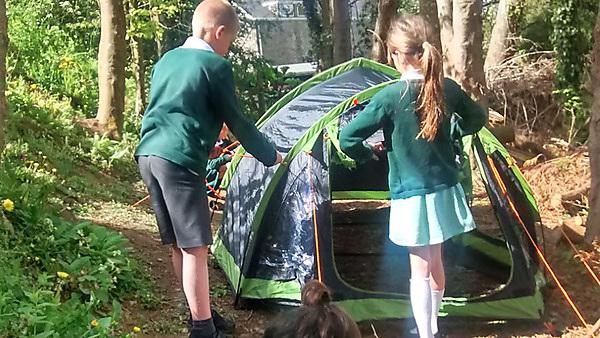 Phenology is the study of periodic plant and animal life cycle events, and how these are influenced by seasonal and inter-annual variations in climate. The PhenoloGIT project, co-ordinated by Plymouth Institute of Education and running from 2015-18,will enable children in four European countries to share information via an environmental information platform, supported by everyday mobile technology that uses Geographical Information Technologies (GIT). The platform will enable teachers and students in primary and secondary schools not only to make scientific observations in their local environment, but also to acquire complex knowledge of environmental changes by analysing and reflecting on collaboratively created data sets, using open-source educational tools. Please contact Janet Georgeson for more information. 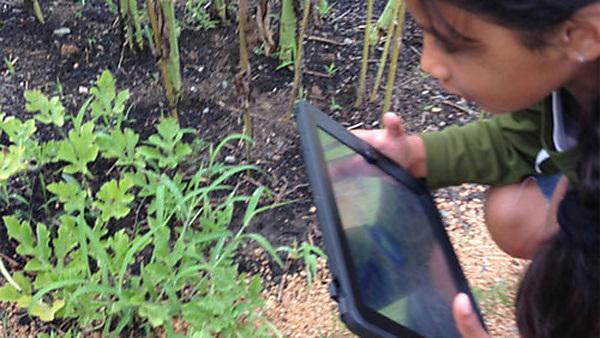