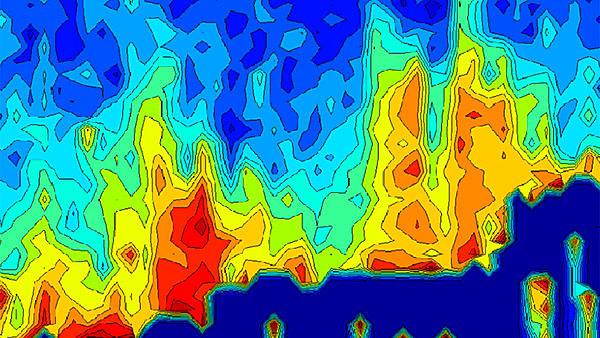 Estuaries are dominated by cohesive muddy sediments, typically composed of a combination of clay minerals and biological matter. Cohesion arises through the combined efforts of both mineral cohesion through the electrostatic charging of the clay minerals, and biological cohesion through various ‘biopolymers’ generated by benthic organisms that adhere to individual particle surfaces.

In contrast to non-cohesive sandy sediments, suspended cohesive sediment particles can flocculate in to larger aggregates. Flocculation is therefore a principle mechanism which controls how fine sediments are transported throughout an estuary, and this poses a serious complication to modellers of estuarine sediment dynamics. Similarly, bedload transport and bed morphology, e.g. ripples, dunes, sandwaves are major roughness elements in most environmental fluid flows and are fundamental in mediating fluxes of particulate and dissolved matter in many terrestrial and marine environments. However, our existing knowledge of bedform dynamics, and the interface between bed and suspended load, is entirely based on non-organic cohesionless sands, despite the fact that mud, in pure form or mixed with sand is the most common sediment on Earth.

Accurately predicting the movement of muddy sediments, in either bedload or suspended form, in estuaries is therefore highly desirable. We seek to improve our understanding of physical and biological cohesion in sediment transport for a range of applications including flood event simulation, environmental management (e.g. pollution transport), siltation of harbours and channels, assessment of engineering infrastructure stability, and paleo-environmental interpretation. This includes the development of INSSEV and LabSFLOC instruments, designed to characterize flocculated sediments. 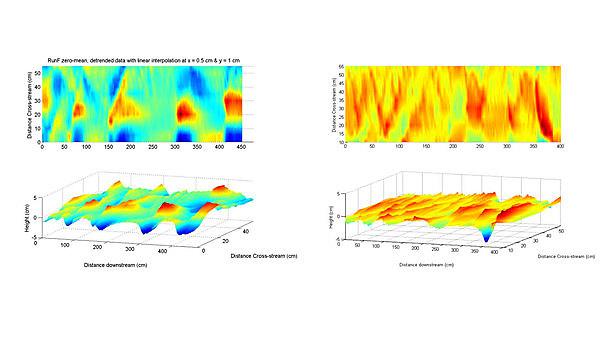 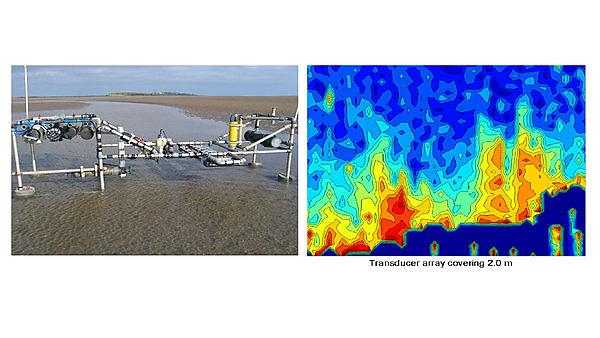 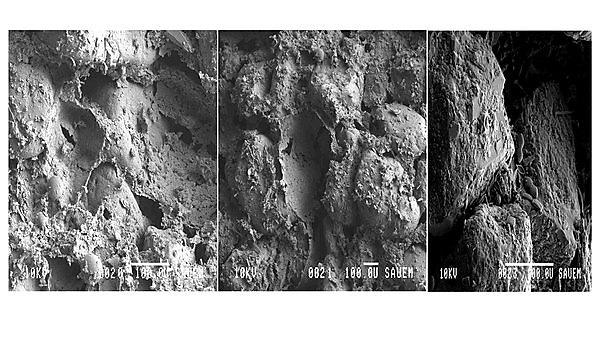 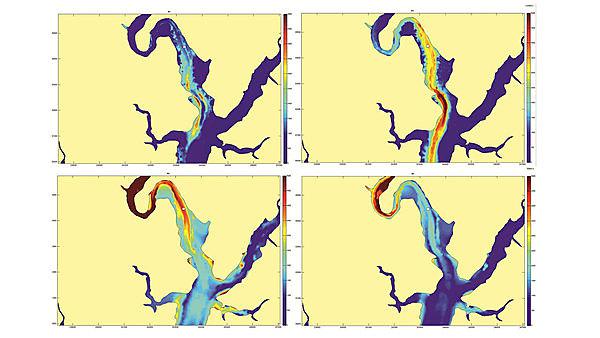 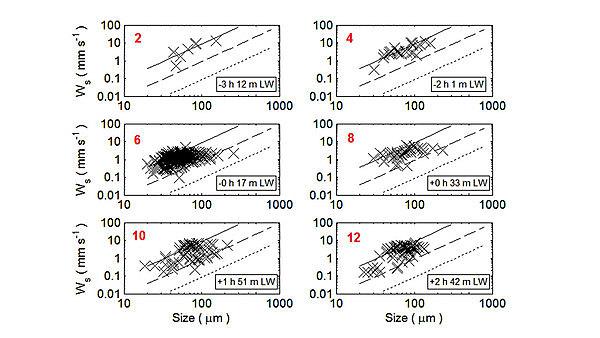