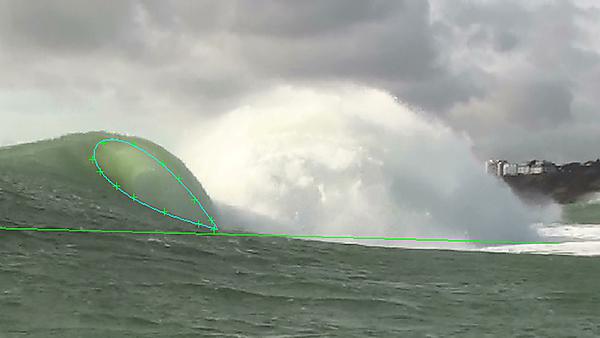 ​Wave Hub is a grid-connected offshore facility in South West England for the large scale testing of technologies that generate electricity from the power of the waves.

A large part of the UK coastline faces directly towards the Atlantic Ocean. Storms far out to sea generate waves that eventually reach our shores. Harnessing the abundant energy in these waves could provide an electricity supply for years to come without emitting greenhouse gases into the Earth’s atmosphere.

A team at Plymouth University, headed by Professor Martin Attrill and Dr Emma Sheehan, is looking at the impacts of the Wave Hub facility on marine organisms on the seabed using HD video cameras mounted on flying arrays. These data will subsequently be analysed and modelled to assess the responses of the benthic habitat and fauna to the close proximity of such energy devices.