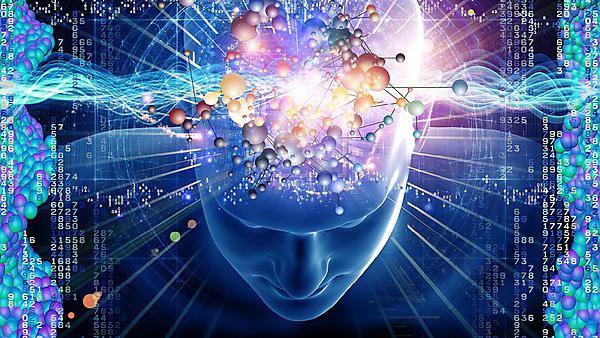 Recent research from both neuro- and social science has revealed that behaviour – from simple actions (i.e. reaching for a glass of water) to long-term goal pursuit (preparing for an exam) – is most effective if people can visualise both the behaviours and the consequences they want to bring about.

This event provided experiences that participants could explore.

In the Hypnosis booth, participants experienced their body being controlled by imagined events suggested by an outside voice (if they were willing to play along).

Chevreul’s Pendulum, the Ouija Board and the Automatograph revealed that even the simplest imaginations of movement immediately affect behaviour.

Participants were also given the opportunity to feel the positive and motivating impact mental imagery can have and learnt how they could use it to pursue any personal goals, for example getting more out of study, or getting fitter.

These hands-on experiences were accompanied by talks, posters and movie clips to show how such imagery could also be utilised.

Patric was awarded his DPhil in Experimental Psychology and Cognitive Neuroscience at the Max Planck Institute in Munich Germany in 2004. He has previously held a research post at Bangor University, Wales, and is now lecturer in Psychology at the University of Plymouth.

He works at the intersection of social psychology and cognitive neuroscience.

His interests range from unconscious imitation in social interaction, to how people can plan their own actions and understand those of others, and, recently, to how hypnosis and related effects can take control of (willing) participants’ bodies. 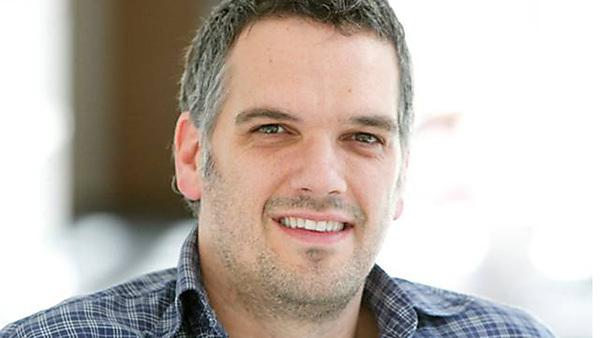 Linda has been a PhD student at the University of Plymouth since Jan 2015. She graduated from the University of Plymouth in 2014 with first class honours BSc (Hons) Psychology and also worked there as a research assistant. She is trained in two counselling approaches, Motivational Interviewing and Functional Imagery training (FIT). Her main area of interest is improving health and quality of life, by applying cognitive psychology to the development and advancement of novel health interventions that address behaviour change.

She is currently testing the effectiveness of FIT, a mental-imagery based motivational intervention, developed by Professor David Kavanagh (Queensland University of Technology), Professor Jackie Andrade and Professor Jon May (University of Plymouth), for weight loss and increasing physical activity. 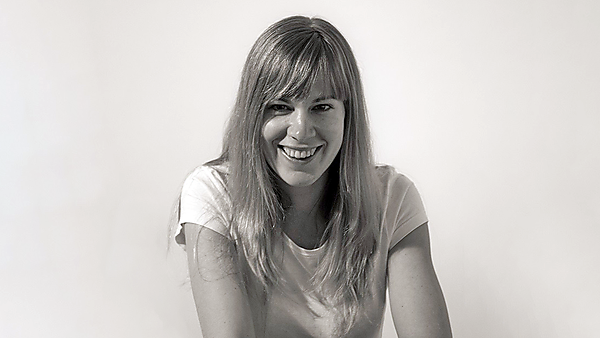