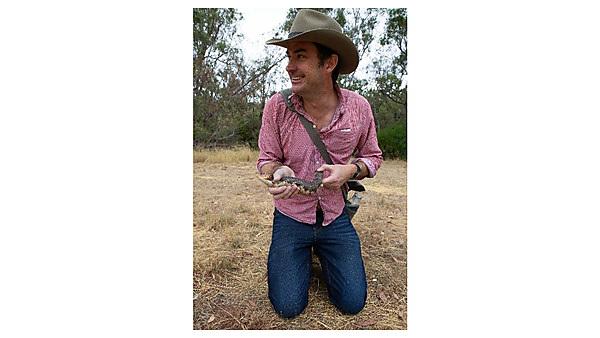 It is with the greatest sadness that we have to announce the death of our colleague and friend Dr Mike Thom, who passed away suddenly and unexpectedly on April 14, 2021.

Mike graduated with a first class degree from the University of Western Australia, and subsequently moved to the UK to study for a DPhil at the University of Oxford, graduating in 2002. After working at both the University of Liverpool and University of York, he joined us as a Lecturer in Evolutionary Biology in what is now the School of Biological and Marine Sciences in early 2014.

Mike was a smart, modest, insightful man with a superbly dry wit and an unerringly considerate and compassionate outlook. His interest in biology and life around him was both deep-seated and wide-ranging, with expertise across a breadth of subjects but with particular research interest in the evolutionary drivers of reproductive strategies.

With his self-effacing and wry manner, he consistently underestimated the extent of his own academic talent and the high quality of his work but his knowledge, expertise and intelligence was greatly respected, and frequently sought out, by all of his colleagues both here and in the wider research community. Mike was also an inspirational and dedicated teacher and educator and gave an enormous amount of time and consideration to the students that he taught and mentored.

Mike initially led our foundation programme in Biological Sciences, and from there became our Associate Head of School for Teaching and Learning, a post he held for three years. Most recently, he had taken on the programme leadership of our new BSc in Zoology.

His competence and leadership, and his willingness to step up to these significant roles, was exceptional at his academic career stage, highly valued, and a testament to his strength of character. He was always volunteering to help; he made a truly positive and lasting impact on our school in so many ways.

Mike had this year applied for promotion and was aware that this had been supported by the faculty panel. Our Vice-Chancellor, Professor Judith Petts, has reviewed his application and fully supported his posthumous promotion to Associate Professor, commenting: “It was a very strong case… we have clearly lost a great university citizen as well as someone with a leading research future.”

Given all that he was, Mike has inevitably also been a close and much-loved personal friend to many of us over many years. Right now, our loss seems too great to be able to comprehend but we would like to pay tribute to him as an amazing, talented, and kind colleague and friend. We pass on our greatest sympathies and wishes to his wife Fliss, and their children Jess and Fraser, along with his wider family.

We are compiling a book of condolences to be able to pass on to Mike’s family. If you would like to contribute to this with a message, and/or to share good memories and/or photograph(s), please just send that by email to biolmarsci@plymouth.ac.uk. 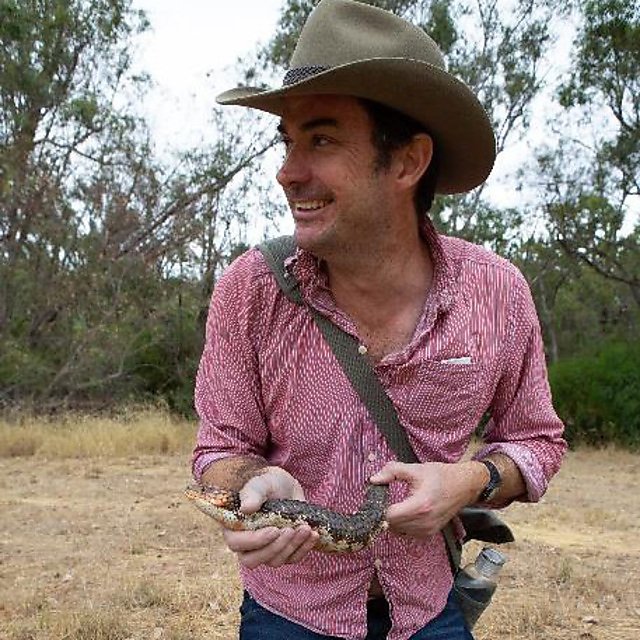 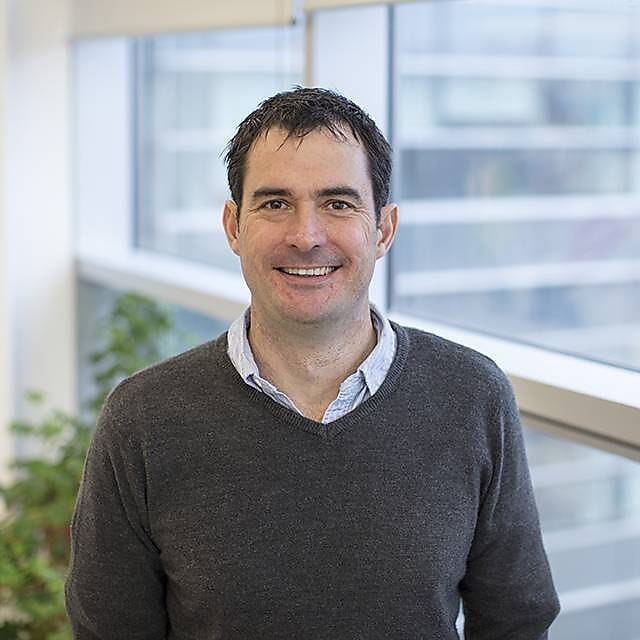