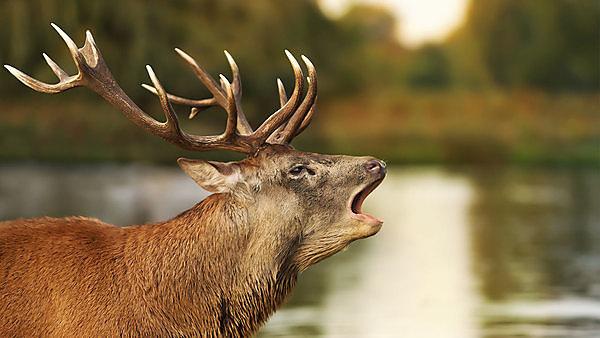 Fighting is critical to the lives of most animals, from nematodes to humans, as it drives the distribution of indivisible resources that are vital for both survival and reproduction (e.g. food, mates and territory).

Therefore, selection should favour any behavioural, morphological and physiological traits that increase an individual’s fighting ability and thus increase the likelihood of gaining access to these valuable resources. Although contests are generally thought of as highly physical and vicious interactions, this kind of escalated fighting is costly to engage in and thus in reality the majority of fights are settled non-injuriously through the use of agonistic signals (e.g. roaring in red deer, press-ups in anole lizards). Individuals must thus weigh up the costs and benefits of persisting at every stage of the fight in order to maximise the benefits gained while minimising the costs incurred.

In our group we utilise a range of techniques to gather behavioural and physiological data to study contest behaviour in two model systems, hermit crabs and sea anemones. Using these systems we explore themes such as how individuals make contest decisions and what information they use. As losers decide the duration and intensity of a fight, we are specifically interested in the factors influencing the loser’s decision to withdraw from a contest. We are also interested in the costs of fighting, how these costs are assessed and how they influence decisions within both current and future contests.

The role of skill in animal contests: analysis of a neglected RHP trait in fighting hermit crabs (BBSRC funded)

In this project we are investigating a potentially important component of fighting ability that has been almost completely ignored to date: the possibility that winners and losers differ in skill. Skill describes the effectiveness of the movement patterns that animals use to form aggressive behaviours. We will use accurate filming and 3D animation technology to measure the movement patterns of fighting hermit crabs.

These small crustaceans fight over the ownership of the empty snail shells that they rely on for protection. One crab, the defender spends most of the fight tightly withdrawn into its shell. The attacker, meanwhile, uses its shell to repeatedly strike the surface of the defender's shell. If the attacker fights well, this shell rapping behaviour will cause the defender to release its internal grip on its shell, allowing the attacker to evict it and take over the defender's newly vacated shell. We know that vigorous rapping (i.e. at a high rate) is important but should skill play a role as well? In this project we are exploring whether successful attackers that evict the defender fight more skilfully than those that fail to gain an eviction.