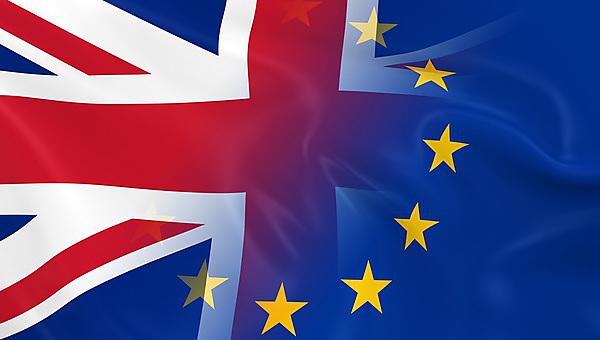 The majority of young people from Central and Eastern Europe living in the UK say they expect to remain here for the immediate future despite experiencing a rise in racial abuse following the Brexit vote, according to new research.

Here To Stay?, a project led by the Universities of Strathclyde, Plymouth and Durham, asked around 1,000 young migrants who had lived in the UK for at least three years about their reactions to, and changing attitudes since, the Brexit vote.

Almost half said they had noticed an increase in racism since the vote and more than three-quarters said they had themselves been victims of physical and verbal racist abuse.

The majority also said they either felt worried or uncertain about their futures in the UK, although they expected to be living here at least until 2020 or beyond.

The research was funded by the Economic and Social Research Council (ESRC) and academics say its findings have the potential to impact on young people’s mental health, their sense of security and belonging, and their decision on whether to stay in Britain in the future.

These findings and more will be shared during events in Plymouth and Glasgow being staged as part of the ESRC’s Festival of Social Science on Friday 10 and Saturday 11 November 2017.

Dr Daniela Sime, Reader in Education and Social Policy at the University of Strathclyde and Principal Investigator, said:

“The increase in racism young Eastern Europeans have witnessed and experienced since the Brexit Referendum is a major concern. Their everyday experiences in schools and communities are far from positive and part of the problem is their uncertain status in the UK. The anti-immigration rhetoric has also made young Europeans question their sense of belonging in the UK, with many likely to reconsider their plans for settlement unless immediate action is taken to confirm their status and tackle the increasing racism.”

“The lack of clarity about EU migrants’ rights in Britain post-Brexit is causing anxiety and uncertainty for young Eastern Europeans and their families. Data from the Office for National Statistics show that out-migration of European migrants has increased and uncertainty over employment and citizenship rights is likely to be contributing to this. The British government needs to confirm the right to remain for (non-British) European citizens currently living in the UK, and to take into account that many young people wish to remain living, learning and working in the communities that have become their home.”

Since 2004, the UK has received over 1.5 million migrants from Central and Eastern Europe, most of them migrant workers.

Many are in the UK with their children, most of whom retain a CEE nationality. The researchers say young people commented on the anger, disappointment and sadness they and their parents have felt at the outcome and how this has affected their sense of belonging and identity.

Several also said their families would struggle to afford the fees for British citizenship, which currently stands at £1,282, and only 1 in 13 said they had British or dual nationality.

The Here To Stay? project

Here to Stay? is a project funded by the Economic and Social Research Council, examining the lives of young people aged 12 to 18 who migrated to the UK as children from countries in Central and Eastern Europe post EU enlargement

Read more about the project and its ongoing research

Individual staff engage with a wide range of other departments in universities and research institutes from around the world.