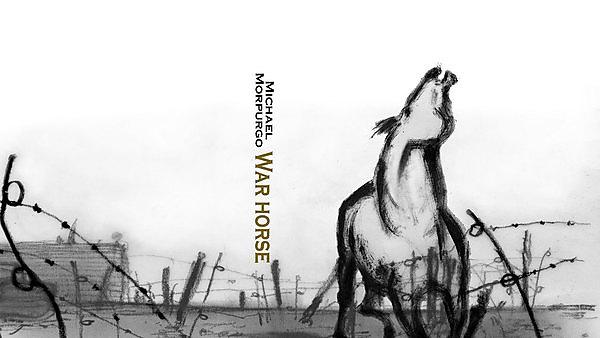 An arts student who worked for more than 20 years as a lawyer before deciding on a dramatic change of course is in the running for an international award.

Fi Smart, currently in the final year of her BA (Hons) Illustration course at Plymouth University, started drawing as a hobby after leaving her previous job in the civil service.

Now she is one of the finalists in the Book Illustration Competition, a partnership between House of Illustration and The Folio Society that seek to identify and promote new talent in illustration.

Each year entrants are asked to submit three illustrations and a binding design for a book, with this year’s selected work being Michael Morpurgo’s The War Horse.

As one of the students selected by a panel of judges, Fi will now attend the awards ceremony on Thursday 25 February at House of Illustration in London, where her work is forming part of the competition exhibition that runs until March 6.

“It was a huge surprise to reach the final longlist of the competition, but then I have continually surprised myself with what the course has helped me to achieve over the past three years. I had always enjoyed drawing but studying here has enabled me to learn new skills which I had never even considered. I now love researching new topics and have greater confidence in my own ability, as well as being less self-conscious about how others might perceive my work.”

The Book Illustration Competition is a unique partnership between House of Illustration and The Folio Society that seeks to identify and promote new talent in illustration.

The annual international competition is open to illustrators over the age of 18, both student and professional, who have not been previously published by The Folio Society, and the judging panel includes representatives from House of Illustration, The Folio Society and Michael Morpurgo himself.

The winner receives a highly sought-after commission, worth £5,000, to complete a total of nine illustrations and a binding design for the book, which is then published by The Folio Society. Five runners up each receive £500 cash, and three prizes of the six are awarded to student entries.

“We have had students enter this competition before, but have never had anyone shortlisted. This is a real testament to the high quality of Fi’s work, and to the hard work she has put in to developing her talents throughout her studies. It is also fantastic for the course.” 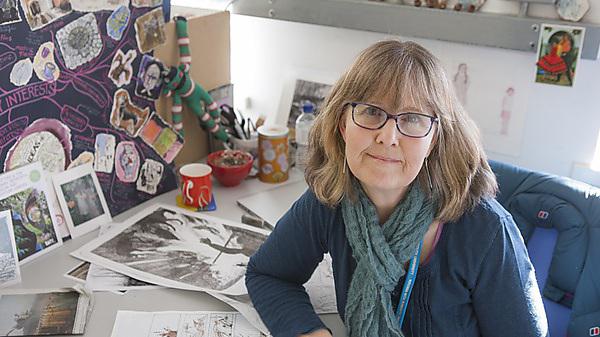 BA (Hons) Illustration student Fi Smart will be attending an awards ceremony on Thursday 25 February at House of Illustration in London, where her work is forming part of the competition exhibition that runs until March 6

Illustration with the School of Art, Design and Architecture

The most engaging and memorable illustrations come from people with a distinct approach.

Our students know that by standing out they will get the attention of commissioning agents and publishers and find work doing what they love.
Find out more about illustration with Plymouth 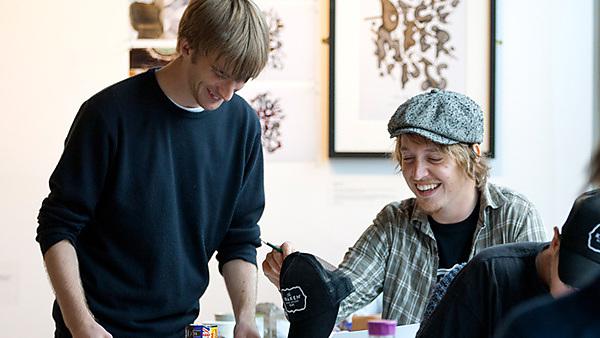