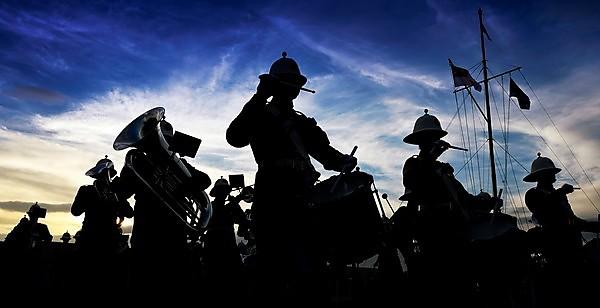 The University of Plymouth has struck up a major partnership that will see some of the military’s most talented musicians studying under its banner.

The University’s School of Humanities and Performing Arts has signed an agreement with the Royal Marines School of Music (RMSoM) meaning the BMus (Hons) Degree course delivered alongside the practical and academic music training to Royal Marines musicians will be awarded and accredited in Plymouth.

It is another feather in the cap for the University, which already has a number of military tie-ups across a range of faculties.

The RMSoM, based at HMS NELSON in Portsmouth, trains musicians for the Royal Marines Band Service (RMBS) covering a range of duties including musical ceremonies for the UK both at home and abroad.

The new partnership means students from the RMBS will enrol with the University of Plymouth and have access to resources available at the city campus and online. Academic staff will act in an advisory role to the students, and their assessments will be ratified through a panel linked to the School of Humanities and Performing Arts.

It is also hoped the Arts Institute, which coordinates the University’s music events programme, will benefit from the new partnership.

Professor Dafydd Moore, Executive Dean of Arts and Humanities at the University of Plymouth, said:

“We leapt at the opportunity for a partnership with the Royal Marines School of Music. We are particularly pleased that RMSoM identified the ethos and content of our Music courses at Plymouth as major attractions in wanting to work with us. I am confident this new agreement, between two organisations of international renown, will benefit current and future students at both our institutions.” 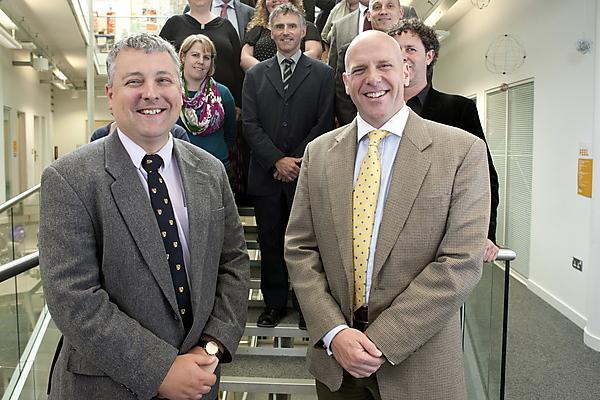 “In establishing this link, we are building on the existing military and maritime links at the University and in the city as a whole. The University of Plymouth also has an impressive musical reputation and our talented and versatile musicians can learn a huge amount from the depth of knowledge already held there.”

Around a dozen people enrol on the course each year and it can involve a lot of distance learning, with many of the students being stationed in the Middle East.

“There are already two Royal Marines Bands based in the Plymouth area, at Lympstone and HMS Raleigh, and that was a big part of the attraction when we were looking to create a new partnership. This will enhance the programmes we already provide, but in turn we are confident we will be able to benefit the University at the same time.”

The Arts Institute (formerly Peninsula Arts) has evolved significantly, finding its place in the city's art and cultural offering.

Whilst our cutting-edge research portfolio explores the arts and humanities with investigation that cuts across science, health and marine, our public programme informed by research expertise and through collaborations with partners across the city, welcomes audiences of all ages and backgrounds to experience high quality exhibitions, talks, films, music and performances throughout the year.

We host one of Plymouth's leading contemporary art spaces, The Levinsky Gallery; the Jill Craigie Cinema; The House and its cutting-edge performance programme; a year-long series of fascinating talks that open up the world of history, and a rich classical and contemporary music programme.