The University of Plymouth has risen 14 places in The Times and The Sunday Times Good University Guide 2019, which is being published this weekend.

Now ranked 72nd in the UK, the University has also improved its position in the regional tables to be listed sixth in the South West table.

The most significant increase over the past year was in Graduate Prospects, which rose from 71.5% to 73.6%, continuing recent rises in this area.

There were also improvements relating to the latest National Student Survey, in which the University increased its scores for Teaching Excellence and Student Experience, while there was also a rise in overall completion rates.

The rise is further positive news for the University after it rose 12 places in the Guardian University Guide 2019, published earlier this year.

It was also named in the top two in the UK in the Times Higher Young Universities Rankings 2018, published in June, and the Nature Index Top 30 Academic Institutions under 30 which was also released this week.

Thinking of studying at Plymouth in 2019?

Our undergraduate prospectus for 2019 entry is available as a download or hard copy now.

You'll also find all the latest details about our courses, the application process and life as a student at Plymouth in our applicant journey section. 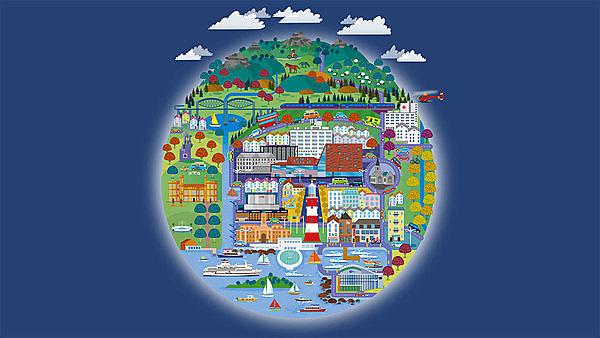