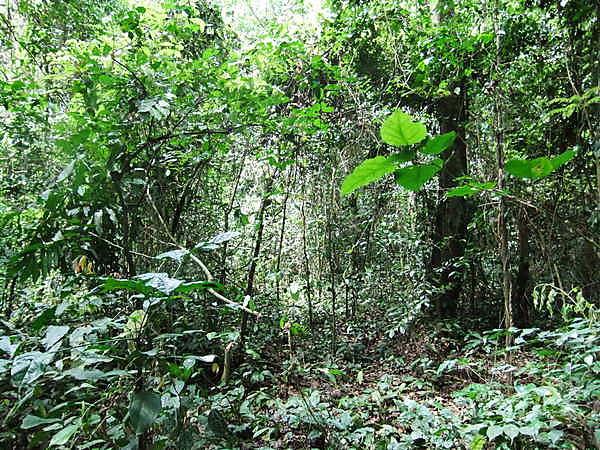 The ability of the world’s tropical forests to remove carbon from the atmosphere is decreasing, according to a study tracking 300,000 trees over 30 years.

Published in Nature, the global scientific collaboration reveals that a feared switch of the world’s undisturbed tropical forests from a carbon sink to a carbon source has begun.

Intact tropical forests are well-known as a crucial global carbon sink, slowing climate change by removing carbon from the atmosphere and storing it in trees, a process known as carbon sequestration.

However, the new analysis of tree growth and death in 565 undisturbed tropical forests across Africa and the Amazon has found that the overall uptake of carbon into Earth’s intact tropical forests peaked in the 1990s.

By the 2010s, on average, the ability of a tropical forest to absorb carbon had dropped by one-third. The switch is largely driven by carbon losses from trees dying and goes against the typical predictions of climate models.

The study involved almost 100 institutions – led by the University of Leeds and including the University of Plymouth – and provides the first large-scale evidence that carbon uptake by the world’s tropical forests has already started a worrying downward trend.

This required nine months of fieldwork with the help of collaborators and field technicians in the country, with her data making up 6% of the new African dataset used in the paper.

She also contributed data to a previous study of forests in the Amazon, which has also been used to draw the conclusions in the current paper.

“Trees and forests are providing humans with a tremendous service, as while we pump carbon dioxide into the atmosphere, they are capturing it through photosynthesis and storing it in their wood. However, they cannot keep growing forever and this study shows the capacity of tropical forests to keep capturing extra carbon is reducing. This is partly because of increasing temperatures and droughts, and partly because if trees grow faster (as a consequence of higher carbon dioxide), they also die faster. It is essential forests are protected from deforestation and degradation to keep the carbon they store locked in the trees. There is also a huge opportunity for secondary forest growth in degraded areas to increase forest carbon sequestration. This is something we can do here in the UK, which has very low forest cover compared with other European countries. Increasing forest area is part of the UK Net Zero plan, and we can all help by planting trees.” 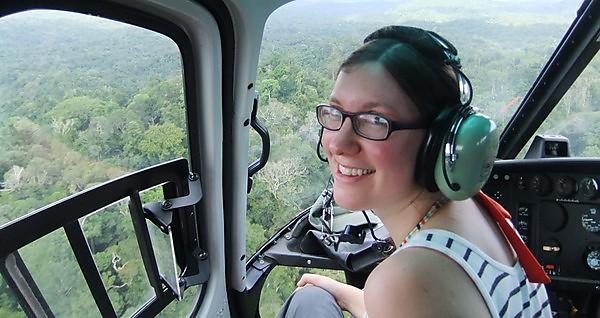 After the final re-measurement, the study authors used a statistical model and trends in carbon dioxide emissions, temperature and rainfall to estimate changes in forest carbon storage until 2040.

Their findings show that in the 1990s intact tropical forests removed roughly 46 billion tonnes of carbon dioxide from the atmosphere, declining to an estimated 25 billion tonnes in the 2010s. This loss is equivalent to a decade of fossil fuel emissions from the UK, Germany, France and Canada combined.

Study lead author Dr Wannes Hubau, a former post-doctoral researcher at the University of Leeds now based at the Royal Museum for Central Africa in Belgium, said:

“We show that peak carbon uptake into intact tropical forests occurred in the 1990s. By combining data from Africa and the Amazon we began to understand why these forests are changing, with carbon dioxide levels, temperature, drought, and forest dynamics being key. Extra carbon dioxide boosts tree growth, but every year this effect is being increasingly countered by the negative impacts of higher temperatures and droughts which slow growth and can kill trees. Our modelling of these factors shows a long-term future decline in the African sink and that the Amazonian sink will continue to rapidly weaken, which we predict to become a carbon source in the mid-2030s.”

Could climate change be giving our forests a fever? 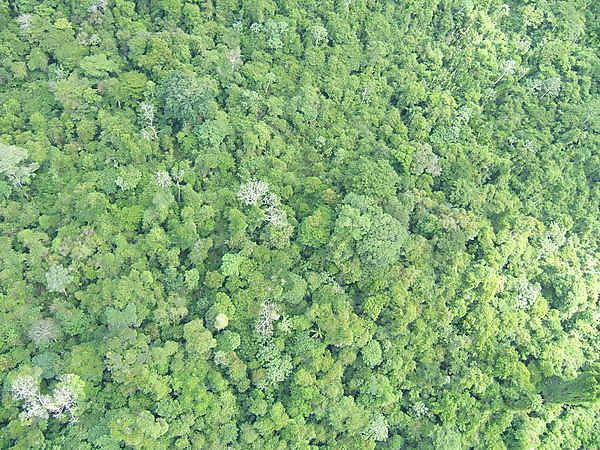