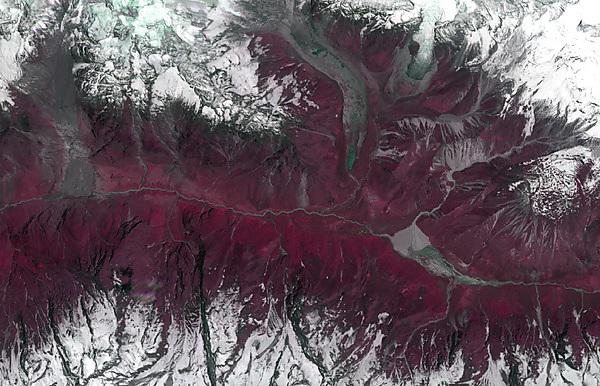 Three geologists from the University of Plymouth have received funding from the Geological Society of London to pursue research overseas.

They plan to use the funding to travel to Turkey, Italy and Nepal respectively where they will conduct research on land erosion, earthquake interaction and landslides.

Dr Boulton has been awarded £1,000 for a project which will explore the role of lithology on catchment average erosion rates in the Gediz Graben, western Turkey.

The funding will allow her to build upon and extend the work of former PhD student, Dr Emiko Kent, who showed that in this region the landscape is still responding to an increase in the rate of motion along extensional normal faults around 750,000 years ago. She said:

“The continuation of this research will focus on sampling river bed sands to calculate the catchment average erosions rates for different bedrock types and for different rates of fault motion. The erosion rates can then be compared to the river morphology and geological variables to characterise the landscape response to active faulting and to different lithologies in the region. This research will quantify how fast hard and soft rocks erode, which has important implications not only for understanding fault controlled erosion, but also for sediment supply and soil degradation in areas vulnerable to climate change.”

Dr Mildon has been awarded £1,220 from the Society’s Mike Coward Fund for a week of fieldwork in the central Italian Apennines to study the active tectonics of the region.

In this region, normal faults with the potential to generate damaging earthquakes are exposed at the surface as limestone fault scarps.

By measuring the offset of these scarps, the slip rate on the individual faults can be calculated, which is useful for seismic hazard assessment because the faster a fault slips, the more frequently earthquakes will occur. Dr Mildon said:

“The data gathered during this fieldwork will be used to improve modelling of slip on lower crustal shear zones, which will transfer stress onto the upper earthquake-generating sections of faults. Understanding the stress pattern is important because it may influence the locations of future earthquakes in the region. This work would be a major step forward for forecasting earthquakes in central Italy and could be utilised to raise awareness and improve infrastructure before the next major earthquake occurs.”

Joshua, who is in the first year of his PhD, has received £1,100 to investigate the spatial distributions and susceptibility of coseismic landslides in the Langtang Valley, Nepal.

He is aiming to quantify how glacial processes influence the geometries and distributions of coseismic landslides, with a view to developing a high-resolution landslide susceptibility map of Langtang Valley. He added:

“In 2015, over 200 people were killed in Langtang Valley when a coseismic landslide that originated on a glacial ridge destroyed the village of Langtang. For me, this highlights the terrible human cost of such natural hazards, and underpins the importance of projects that improve our ability to predict and mitigate similar future events.” 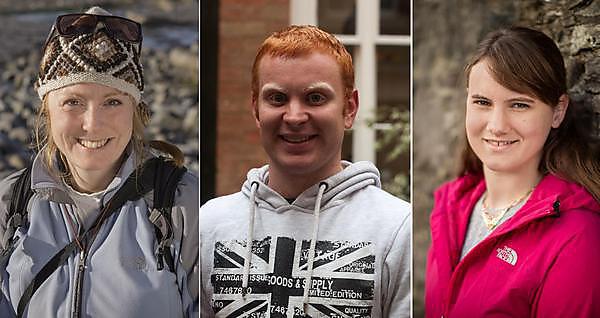 Our graduates leave with a highly desirable suite of skills for all types of organisations and careers.

Find out about the career possibilities accessible with a geology degree.
Find out more about careers in geology 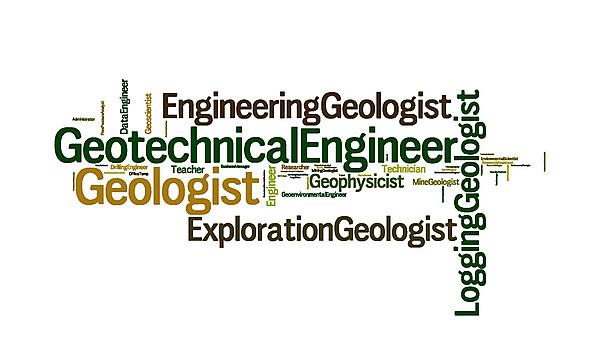