The curtain has just gone up at Plymouth University’s brand new performing arts centre, and there is already a full programme of events lined up for the coming months.

A performance of contemporary dance by the nationally renowned Russell Maliphant Company on Friday 28 November is the trigger to a blend of theatre, dance and entertainment designed to cater to all cultural tastes.

Adding artists of national and international standing to the already impressive Peninsula Arts performance programme, the line-up has been compiled by Fin Irwin-Bowler, a well-known figure in the South West arts scene.

Co-founder of the award-winning Bike Shed Theatre in Exeter, and currently artistic director of his own company Nuts and Volts, he specialises in immersive and walk-about theatre.

“My remit is certainly a challenging one – to programme interesting, contemporary and challenging work that will inspire students and attract new audiences. But in the coming season I have amassed a range of work, all exciting, which I hope fits that bill perfectly. I have been in Devon for 12 years, but really felt that I wanted to come and be part of the growing and exciting cultural scene that appears to be happening in Plymouth right now,”

The line-up includes shows by The House’s graduate company in residence, Blasted Fiction, as well as English/Bulgarian company Two Destination Language and Gloucester-based Spitz & Co. with their hilarious show Gloriator.

There will also be dance performances produced by up and coming choreographers and, in the middle of January, a show called BETA which is designed to give audiences the opportunity to influence future works by some of the South West’s most exciting theatrical companies.

All these shows are designed to complement the existing cultural offering in the city, with projects also being produced in partnership with other Plymouth groups. A co-production with the Barbican Theatre will see Zoielogic Dance perform at The House in May 2015.

Dominic Jinks, Executive Director of the Plymouth Culture Board, said:

“It is a very positive development for Plymouth to see the completion of the performance venue, The House. This complements existing venues whilst offering something unique for performers and students alike. It is also a further step by Plymouth University to nurture creative talent in the city and create a compelling offer to study and possibly remain within the city after graduation.” 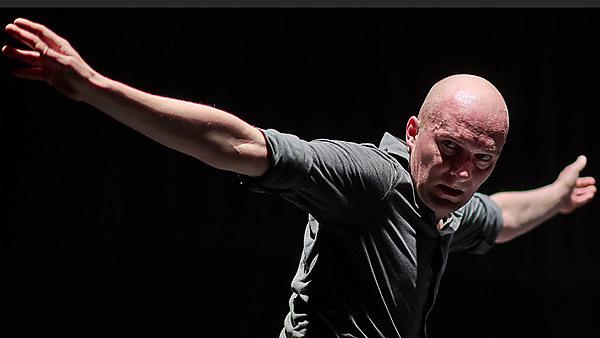 Read more about The House