The UK’s plankton population – microscopic algae and animals which support the entire marine food web – has undergone sweeping changes in the past six decades, according to new research published in Global Change Biology.

Involving leading marine scientists from across the UK, led by the University of Plymouth, the research for the first time combines the findings of UK offshore surveys such as the Continuous Plankton Recorder (CPR) and UK inshore long-term time-series.

It then maps those observations against recorded changes in sea surface temperature, to demonstrate the effect of our changing climate on these highly sensitive marine communities.

They also say it is crucial to helping understand broader changes across UK waters, since any shifts in plankton communities have the potential for negative consequences for the marine ecosystem and the services it provides.

Since plankton are the very base of the marine food web, changes in the plankton are likely to result in changes to commercial fish stocks, sea birds, and even the ocean’s ability to provide the oxygen we breathe.

The analyses of plankton functional groups showed profound long-term changes, which were coherent across large geographical areas right around the UK coastline.

For example, the 1998-2017 decadal average abundance of meroplankton, a group of animal plankton, which includes lobsters and crabs and which spend their adult lives on the seafloor, was 2.3 times that for 1958-1967 when comparing CPR samples in the North Sea, at a time of increasing sea surface temperatures.

This contrasted with a general decrease in plankton which spend their whole lives in the water column, while other offshore species noticed population decreases of around 75%.

Dr McQuatters-Gollop, the lead scientist for pelagic habitats policy for the UK, said:

“Plankton are the base of the entire marine food web. But our work is showing that climate change has caused plankton around UK waters to experience a significant reorganisation. These changes in the plankton suggest alterations to the entire marine ecosystem and have consequences for marine biodiversity, climate change (carbon cycling) and food webs including commercial fisheries.”

“Changes in plankton communities not only affect many levels of marine ecosystems but also the people that depend on them, notably through the effects on commercial fish stocks. This research is a great example of how different datasets – including CPR data – can be brought together to investigate long-term changes in important plankton groups with increasing temperature. These kind of collaborative studies are important for guiding policy and assessments of our changing environment.” 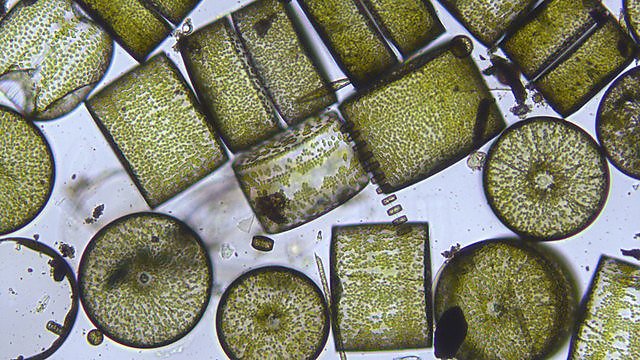 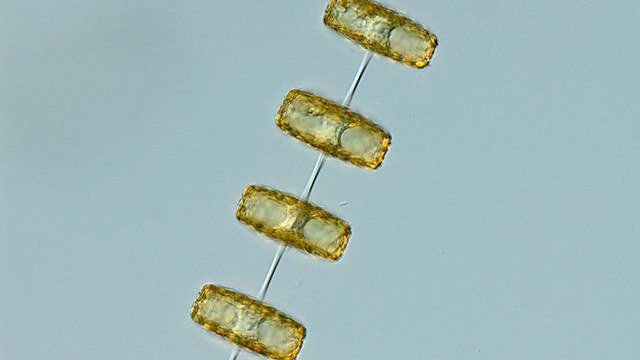 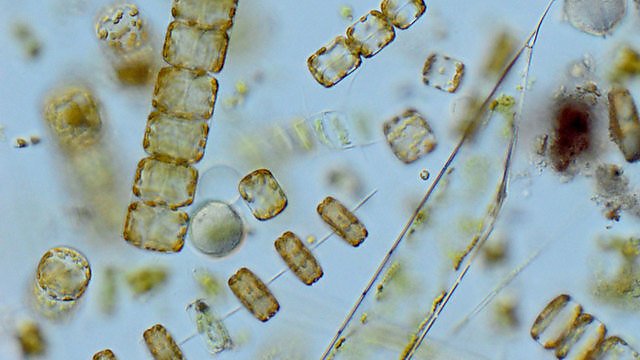 “In this paper, we have tried to turn decades of speculation into evidence. It has long been thought that warming seas impact on plankton, the most important organisms in the marine food web. By bringing together such a large, long-term dataset from around the UK for the first time, we have discovered that the picture is a complex one. We therefore need to build on the success of this collaboration by further supporting the Continuous Plankton Recorder and the inshore plankton observatories.” 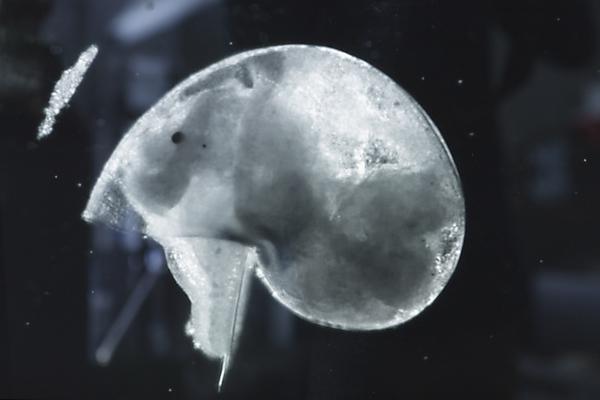 The group focuses on applying and implementing marine conservation policy in the UK and Europe, with a focus on planktonic systems. By visiting our website, you can learn about our ecological research, outreach activities and policy work