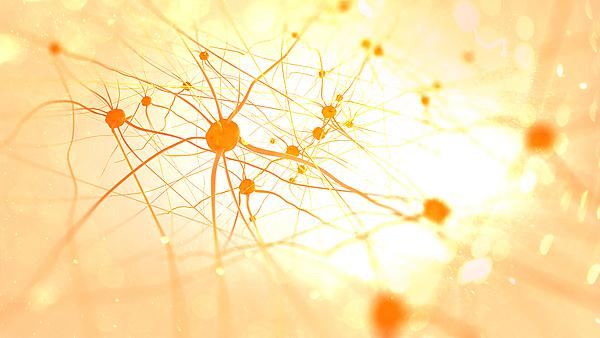 Research published in the journal Nature has for the first time revealed a new treatment strategy that could slow the progress of Huntington’s disease (HD).

HD is an inherited neurodegenerative disease that causes the progressive breakdown of nerve cells in the brain. It has a broad impact on a person's functional abilities and currently there is no cure.

But the latest research has found an effective way of facilitating the process known as autophagy, by which the mutant HTT protein in brain cells that causes HD is removed. Reducing the levels of the mutant protein has been shown to mitigate both the symptoms and the progression of HD in some models.

The process of autophagy requires autophagosomes, which deliver unwanted components to the lysosome, the cell’s clear-up system. The new research has identified compounds that interact with both the autophagosome and the mutant HTT protein, reducing mutant HTT levels in the brain cell. The team has called them ATTEC - autophagosome-tethering compounds.

Dr Shouqing Luo from the University of Plymouth’s Institute of Translational and Stratified Medicine (ITSMed) is one of the Senior Authors of the study, which has been led by Dr Boxun Lu at Fudan University in Shanghai. The Laboratory of Cellular Neurobiology at Massachusetts General Hospital, USA has also collaborated in the research.

He said: “This study suggests a new entry point for the treatment of HD, by demonstrating that this strategy is effective in lowering a disease-causing protein.

“The results add to our knowledge about how we can encourage the process to target specific proteins by exploiting autophagy. However, further research, including testing these therapies in human cells, will be needed to fully understand the potential of this approach in patients.

“We will continue to find out how and why HD develops, and the best ways to help patients.”