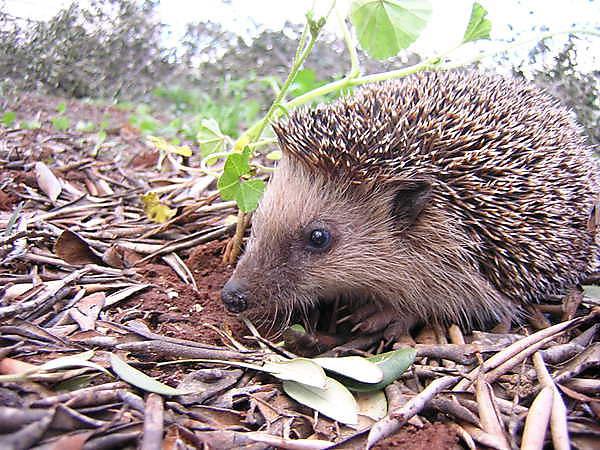 Veterinary practices could be treating increasing numbers of wildlife casualties while facing significant restrictions in terms of cost, knowledge and facilities, according to new research.

A study by the University of Plymouth – and published in Veterinary Record – examined the time veterinary nurses and surgeons spend treating wild animals.

It also asked vets about the precise role they felt they should assume in an area where no government or non-governmental organisation currently has sole responsibility.

The study was conducted by undergraduate student Emily Barnes and Dr Mark Farnworth, both from the University’s School of Biological Sciences.

It focused on questionnaire responses received from almost 170 practices registered with the Royal College of Veterinary Surgeons.

Of those, 85 per cent said they had treated wildlife in the past year and most (71 per cent) agreed that veterinary practices should have a role to play in wild animal welfare.

However, while previous research has estimated veterinary practices deal with between 30,000 and 70,000 cases of wildlife injuries each year, this study suggested that with an average of around 30 cases per practice, the current figure could be as high as 170,000.

The most common creatures brought in were garden birds (31.9%) and hedgehogs (23.9%), while the most frequent suspected causes were injuries from predators (55.1%) and collisions (47.1%).

And the majority of respondents (84 per cent) said they were either often or sometimes willing to perform treatment beyond first aid/stabilisation before transferring the patient to a wildlife organisation.

However, knowledge and skills were the most frequently cited restrictions in treating wildlife along with facilities and equipment, while cost and time were also strongly cited, with most (85.6 per cent) agreeing that the public expected veterinary practices to treat injured wildlife for free.

Writing in the paper, the authors say:

“Based on the responses given, the majority of veterinary practices recognise and accept their responsibility to treat wildlife casualties, but face a larger caseload than previously estimated and identified knowledge, facilities, cost and time as significant restrictions. Additional financial support and dissemination of information on wildlife rehabilitation and outcomes within the veterinary community may be beneficial, but future research could assess how concerns identified affect practice capability, treatment offered and animal welfare.”