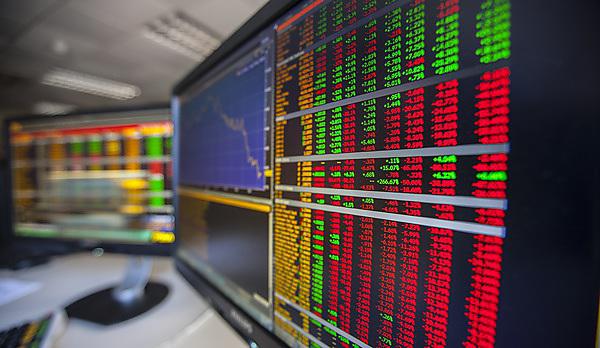 Future fluctuations in oil prices could be forecast using a combination of previous statistics and complex computer algorithms, according to new research.

Academics from the Gulf University for Science and Technology and Plymouth University used a range of programmed models to accurately predict previous rises and falls in the commodity’s value over a period from January 1986 to June 2012.

Crude oil holds an important and growing role in the world economy, with past studies demonstrating a close relationship between oil price and the GDP growth rate.

Yet oil price prediction has always proved to be an intractable task due to the intrinsic complexity of oil market mechanisms, and other outside influences such as weather, stock levels, political aspects and even people’s psychological expectations.

“The price of oil affects people everywhere, whether they live in countries that are net importers or exporters of the commodity. And the fluctuations of recent times have led to great economic uncertainty and that will only continue as consumption – and therefore demand – increased. If policy makers and economists had a tool which could accurately predict future prices, it would enable them to plan for the future at the same time allowing consumers to have an idea of the rising or falling costs they might incur.”

GEP is one of the most recent developments in the field of artificial evolutionary systems, but has previously been shown to accurately forecast exchange rates, short-term electricity load and even daily evaporation in Turkish lakes.

It works through a complex tree structure that learns and adapts by changing its size, shape, and composition, much like a living organism. It also benefits from a simple genome to keep and transmit the genetic information and a complex phenotype to explore the environment and adapt to it.

The research paper – Oil price forecasting using gene expression programming and artificial neural networks by Mostafa and El-Masry – is being published in the April edition of the Economic Modelling journal, doi:10.1016/j.econmod.2015.12.014.

A solid foundation in accounting, corporate finance, investment, financial markets and global venturing enables us to offer a range of contemporary approaches to learning, research and enterprise.

Find out more about the Department of Accounting, Economics and Finance 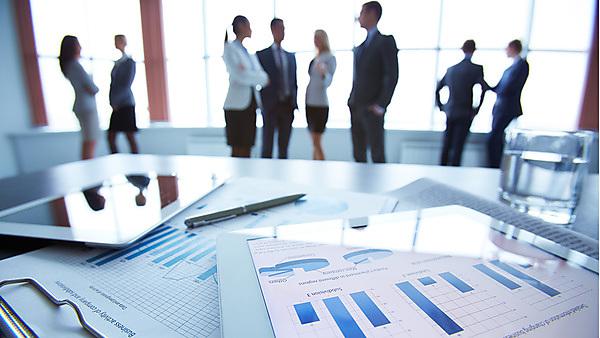 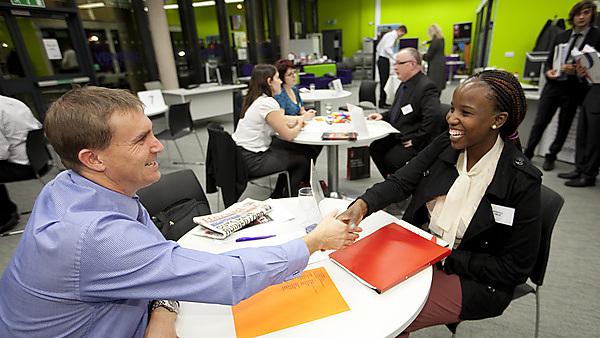 Opportunities to study with us